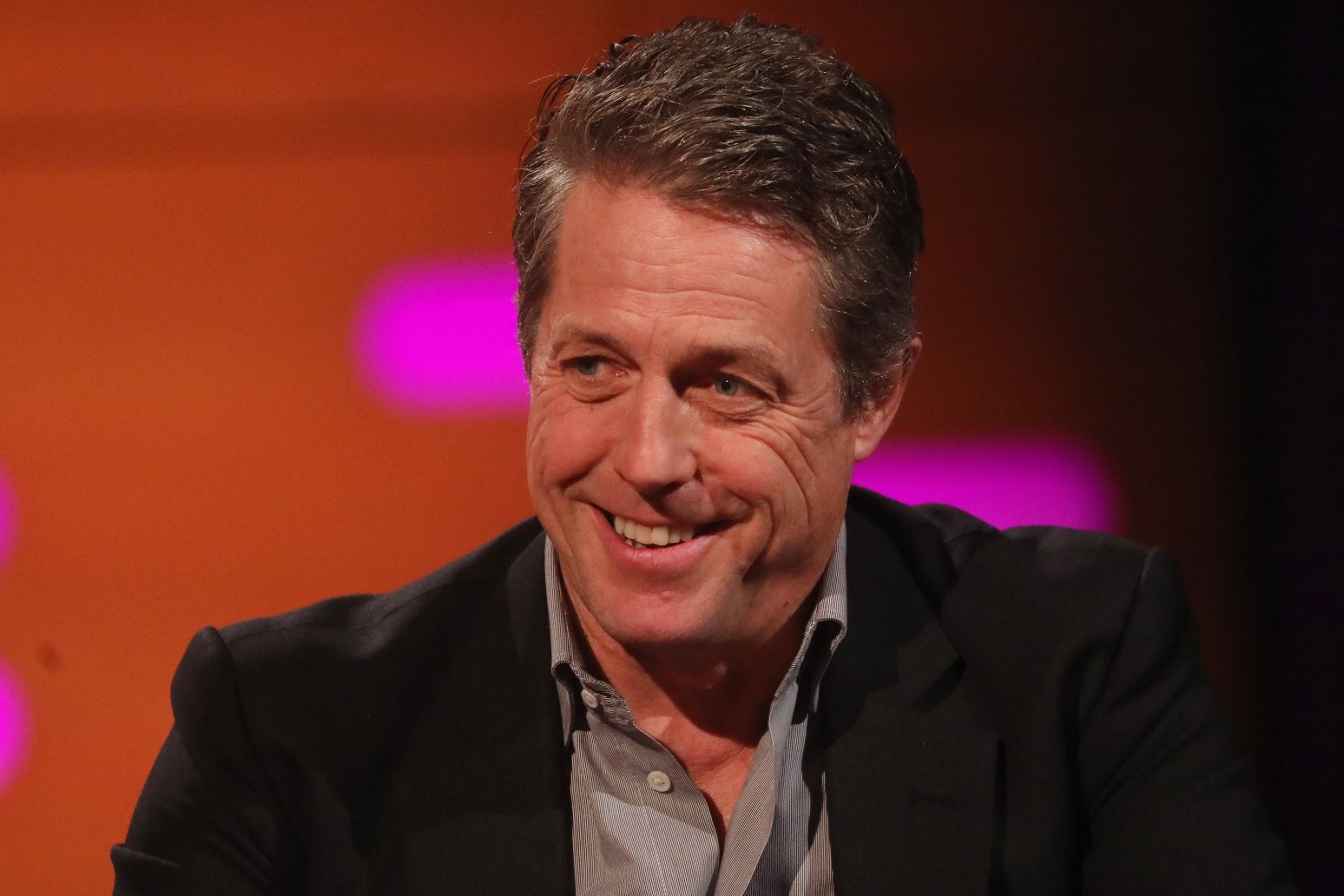 Hugh Grant and Ben Stiller were among the A-list celebrities to make appearances on the first day of the 2022 San Diego Comic-Con.

The British actor appeared in the famous Hall H, in a panel promoting the new fantasy epic alongside co-stars Chris Pine, Michelle Rodriguez and Rege-Jean Page.

The film is set for a March 2023 release, with Grant describing it as having a “Monty Python vibe”.

Elsewhere the cast of Severance, the first season of which concluded in April, discussed the progress of the second season in Ballroom 20 at the convention.

The appearance of the Hollywood stars is the first of many anticipated arrivals over the weekend, with panels for Warner Bros, Marvel and Amazon expected to feature big names.