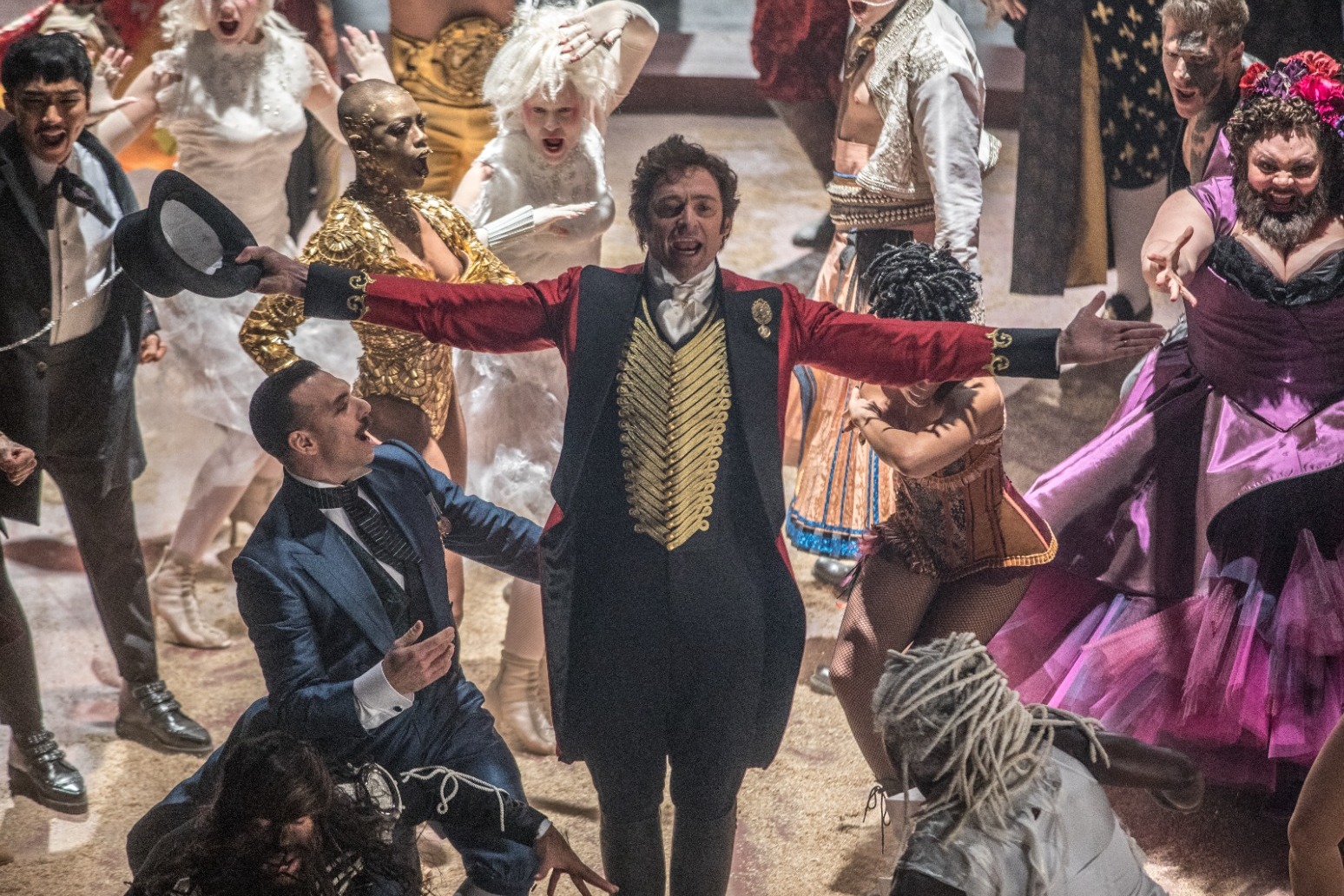 Hugh Jackman has been forced to pull out of Broadway performances of The Music Man after “frustratingly” testing positive for Covid-19 again.

The news comes the day after the actor performed a number from the popular Broadway musical live at the 75th Tony Awards in New York.

The 53-year-old said that his “amazingly talented” understudy Max Clayton would be stepping in while he recovered.

Jackman was previously forced to pull out of performances after contracting the virus in December last year.

The show was cancelled until January 6 following the announcement.

“My standby, the amazingly talented Max Clayton will step in for me.”

In a video posted to social media he added: “This is just another reminder to me, I’ll say it again, but the real heroes of Broadway are our standbys, our understudies and swings, and never has that been more obvious than in the past year.

At the Tonys on Sunday night Jackman performed Seventy-Six Trombones with the cast of the current revival which he leads with Sutton Foster.

He was also nominated for best actor in a musical, but lost out to Myles Frost for his portrayal of the king of pop Michael Jackson in MJ.