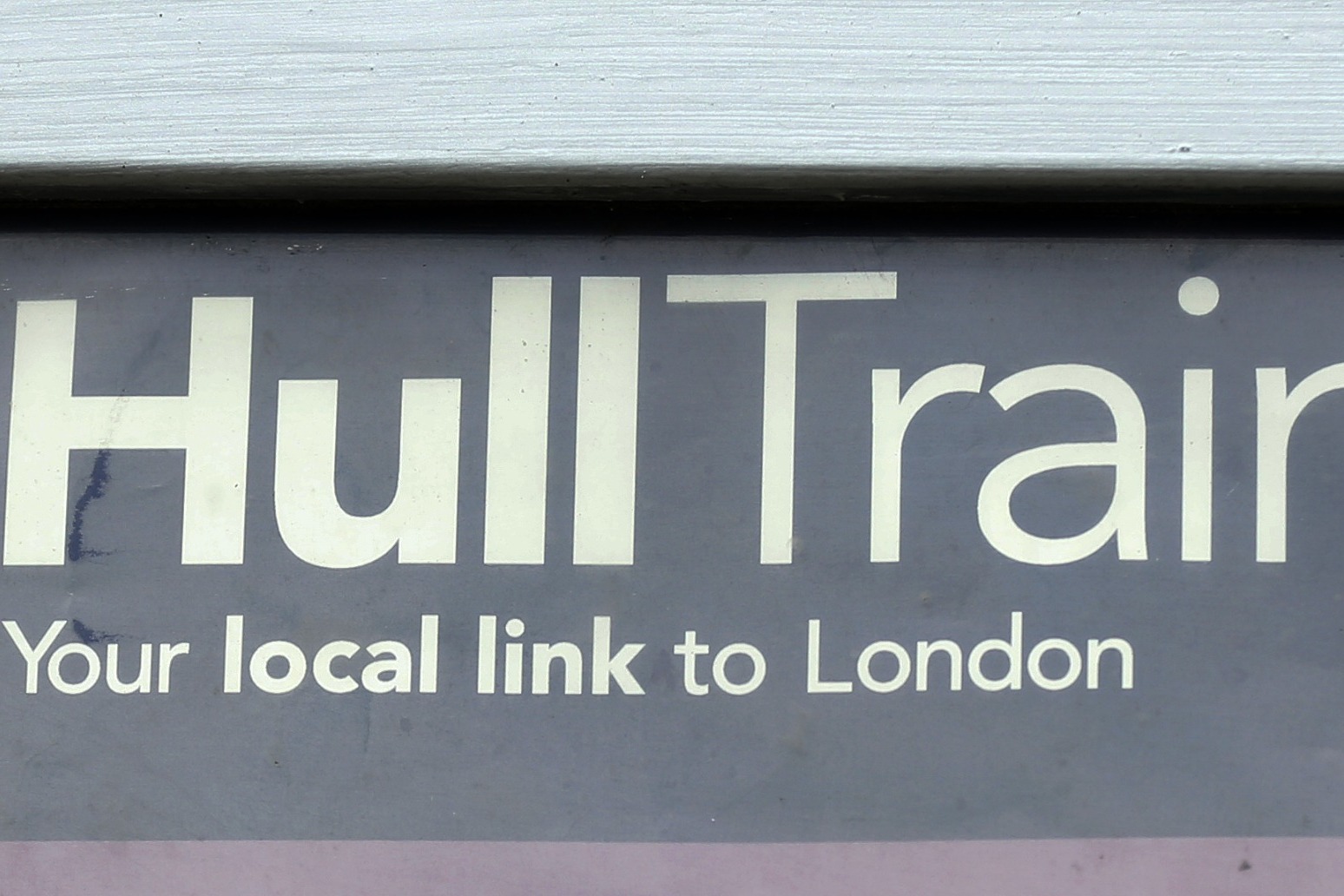 Train drivers have launched a 24-hour strike in the worsening rail disputes over pay, jobs and conditions.

Members of the Aslef union on Hull Trains walked out on Saturday, disrupting services across the region.

Nigel Roebuck, Aslef’s full-time organiser on Hull Trains, said: ‘We don’t take strike action lightly but this union is determined to defend the living standards of our members.

“Drivers on Hull Trains have not had a pay increase for three years and it’s time for the company to do the right thing, with inflation soaring, depending on which index you use, to something north of 10%.”

Aslef and the Rail, Maritime and Transport union are planning a series of strikes in the coming weeks which will cripple services across the country.

Members of the Transport Salaried Staffs Association are also taking industrial action over the summer.

Extensive talks have been held in recent weeks but the dispute remains deadlocked.