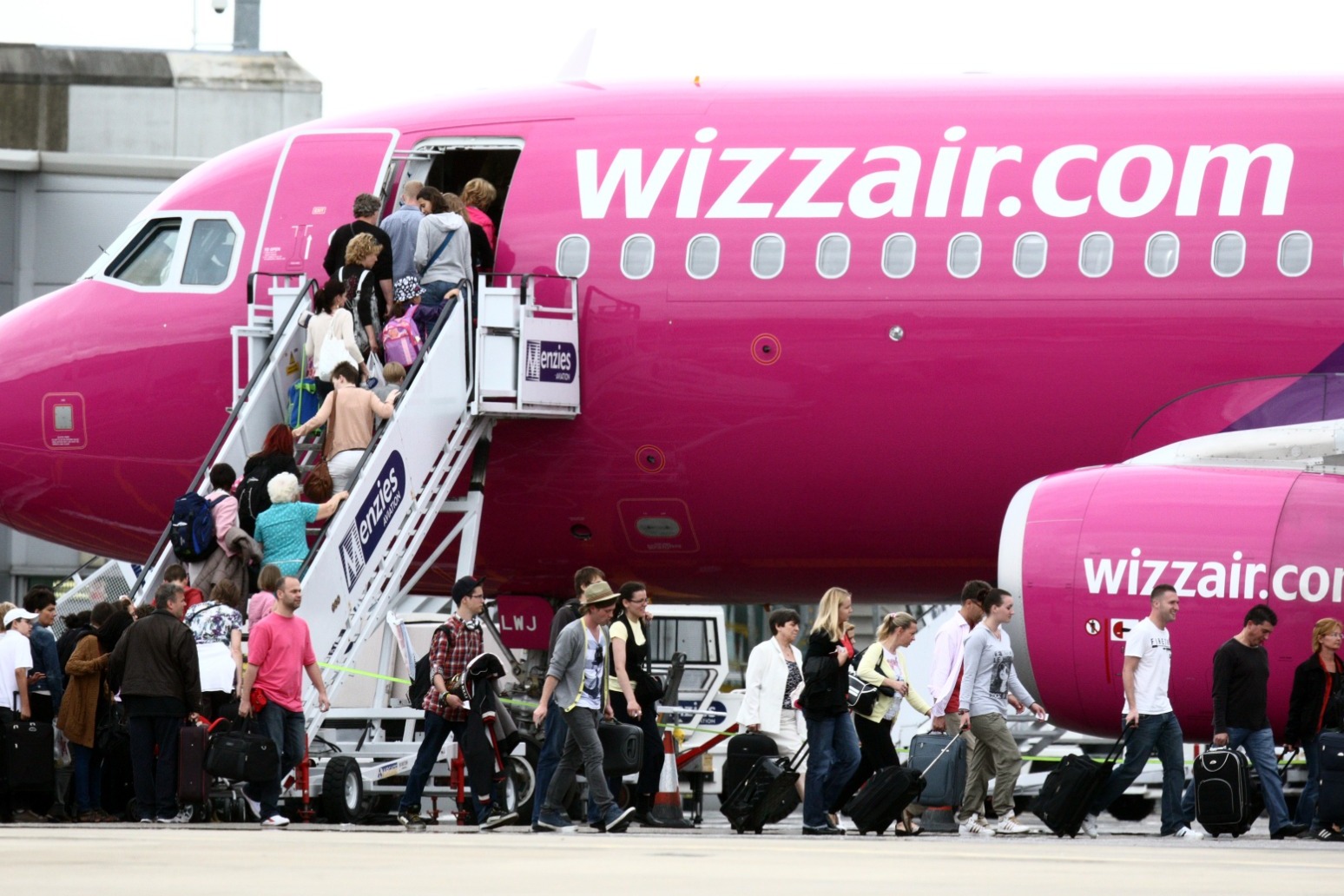 Hungary’s government has ordered an investigation of domestic low-cost carrier Wizz Air over what it calls possible breaches of consumer protection laws.

Hungary’s government has ordered an investigation of domestic low-cost carrier Wizz Air over what it calls possible breaches of consumer protection laws.

It is the second such investigation it has launched against an airline since June.

The probe, ordered by Hungary’s Ministry of Justice, comes after the ministry said it received an increase in complaints against the Budapest-based airline over its failure to provide information and assistance to customers whose flights are delayed or cancelled, according to Hungary’s state news agency MTI.

Other complaints included Wizz Air failing to provide accommodation and rebooking for affected passengers, failure to respond to consumer complaints within 30 days and operating a paid customer service line, which violates Hungarian law and consumer rights, the ministry said in a statement.

It is the second investigation against an airline launched by Prime Minister Viktor Orban’s nationalist government since June, when it announced it would impose windfall taxes on industries from banking to insurance to airlines that have enjoyed “extra profits” arising from soaring demand after the pandemic — a claim some companies have contested.

Earlier this month, Hungary accused budget carrier Ryanair of consumer protection violations and fined it more than 750,000 euros (£635,720) after the company raised ticket prices to cope with the new tax, which Ryanair CEO Michael O’Leary has called “highway robbery” and “idiotic”.

The government hopes to raise 815 billion forints (£1.7 billion) from the tax policy to see the country through a period of soaring inflation and energy prices, and budget shortfalls from pre-election handouts earlier this year in which Mr Orban won a fourth consecutive term.

Wizz Air did not immediately respond to requests for comment.

In a statement, Hungary’s Ministry of Justice said the aim of the procedure is to “detect, stop and sanction any possible illegal behaviour, since all businesses must comply with the law”.