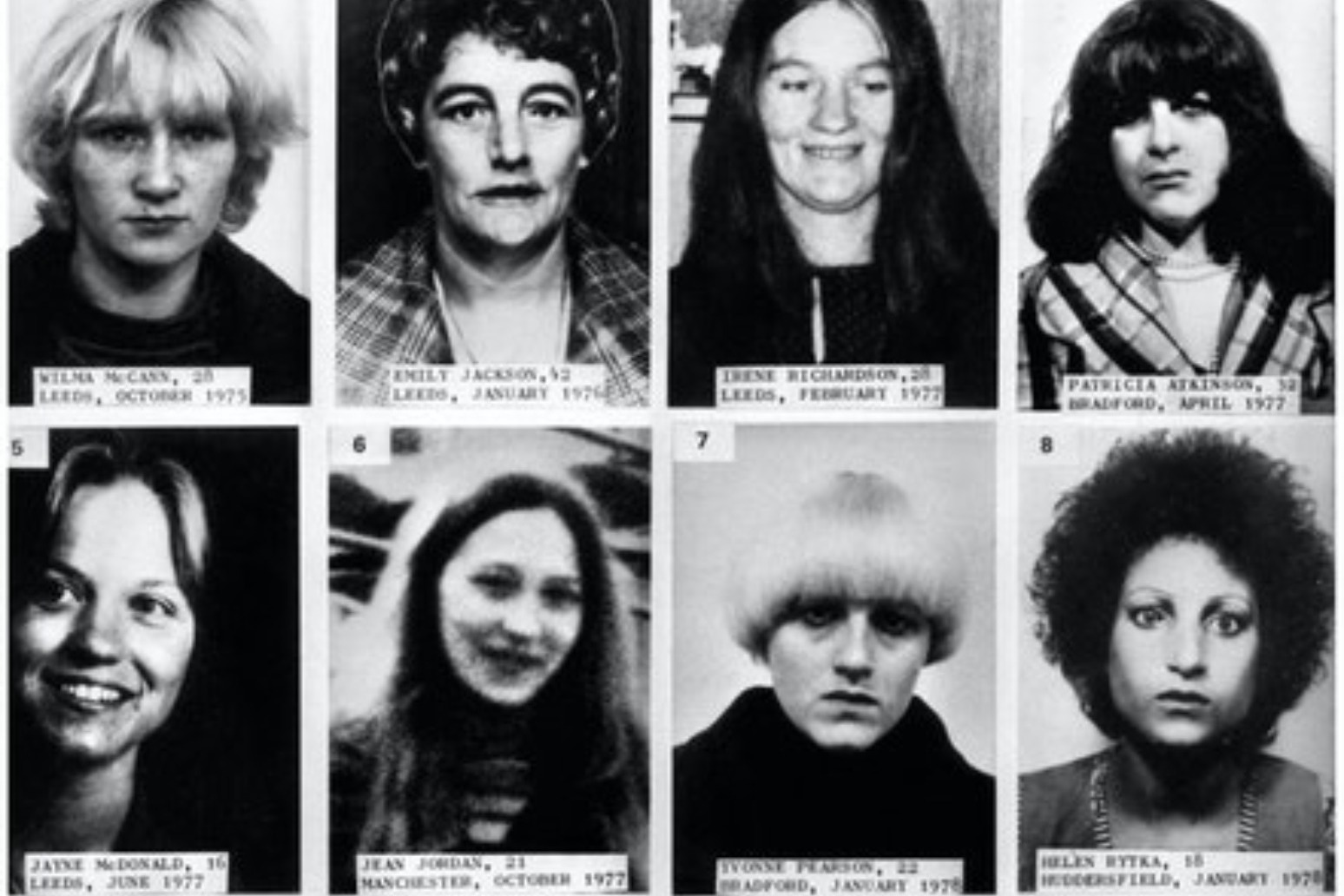 Within the annals of 20th-century serial killers, one name – and one moniker – represents a particularly disturbing chapter. The fear wrought by Peter Sutcliffe’s barbaric and bloody attacks on young women were compounded by the police incompetence that let him slip the net for so long.

Sutcliffe was the newly-married former grave digger whose brutal reign of terror instilled unshakeable worry in the North of England as police failed to pick up the clues in their pursuit of the notorious murderer known as the Yorkshire Ripper.

For five years, Sutcliffe stabbed, twisted and butchered the flesh of his victims.

They were teenage girls, shop assistants, prostitutes, clerks. They were mothers, daughters, sisters, wives. And the broad spectrum of victims from various walks of life meant that no woman was safe with Sutcliffe at large.

In all, 13 were killed and seven more were viciously attacked, although police remain convinced the Yorkshire Ripper’s grim roll call of female victims remains higher – not least because a red herring and copious missed opportunities gave Sutcliffe the chance to continue his murderous rampage.

Sutcliffe’s unexpected confession to police in 1981 was followed by his decision to contest the charges – leading to an Old Bailey trial during which he claimed he was on a mission from God to kill prostitutes.

He died on Friday November 13, aged 74, after close to four decades in custody. His killing spree, which began before he turned 30, remains among the most sickening murder investigations of the last century.

A relative loner at school, he left education aged 15 and took on a series of menial jobs. His work as a grave digger was said to have nurtured an awkward and macabre sense of humour.

On August 10 1974, Sutcliffe married Sonia. Less than a year later, the lorry driver picked up a hammer and began attacking women, two in Keighley and one in Halifax.

All three survived and police did not notice the similarities between the attacks.

The first fatality was Wilma McCann. The 28-year-old sex worker and mother-of-four was battered to death in the early hours of October 30 1975.

She was struck with a hammer and stabbed in the neck, chest and stomach after Sutcliffe picked her up in Leeds.

He was later to tell police: “After that first time, I developed and played up a hatred for prostitutes in order to justify within myself a reason why I had attacked and killed Wilma McCann.”

But life continued as normal for the Sutcliffes.

His next victim – 42-year-old Emily Jackson from Leeds – was murdered in similarly bloody circumstances in January the following year.

He would apparently wait more than a year before striking again. It was his fifth murder, that of 16-year-old Jayne MacDonald in April 1977, that saw the national press wake up to the fact a serial killer was on the loose.

Dubbed the Yorkshire Ripper, the assailant’s identity went unknown for years – in fact police were totally misled by a hoax which took detectives to Sunderland, allowing Sutcliffe to keep on killing.

In 1979, a tape was sent to police by a man calling himself Jack the Ripper. He had already sent a series of hand-written letters from Sunderland and police believed they were on to the killer, discounting all those without a Wearside accent on their substantial database of suspects – Sutcliffe included.

By the summer of that year, Sutcliffe had been interviewed five times. He also bore a significant resemblance to a widely-circulated image of the prime suspect while a banknote discovered near one victim’s body was traced to Sutcliffe’s employer at the time.

However, the fact his accent and handwriting did not match those of the hoaxer meant Sutcliffe remained a free man.

He was finally caught in January 1981 when police ran a check on his car to discover the number plates were stolen.

His passenger was 24-year-old street worker Olivia Reivers – detectives later discovered a hammer and a knife nearby. Their search was over.

Despite a 24-hour-long confession to the killings, Sutcliffe entered not-guilty pleas when indicted at court.

In May 1981, he was jailed for 20 life terms at the Old Bailey, the judge recommending a minimum sentence of 30 years.

He was transferred from Parkhurst prison on the Isle of Wight to Broadmoor secure hospital in Berkshire in 1984 after he was diagnosed with paranoid schizophrenia.

More than two decades later, a secret report revealed that Sutcliffe probably committed more crimes than the 13 murders and seven attempted murders for which he was convicted.

He left Broadmoor and moved back into mainstream prison in 2016, serving at Frankland Prison, Durham.

He was taken to hospital in October 2020 after suffering a suspected heart attack and returned to the University Hospital of North Durham a fortnight later having contracted coronavirus.

Sutcliffe, who had reportedly refused treatment for Covid-19 and was also suffering from underlying health conditions, insisted on being addressed by his mother’s maiden name of Coonan, but will be forever known as the Ripper. 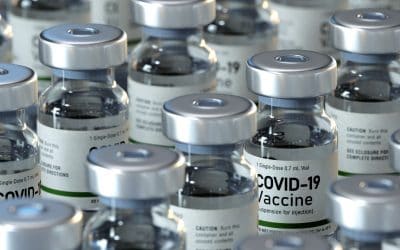 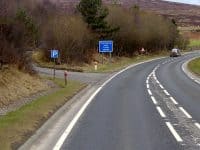