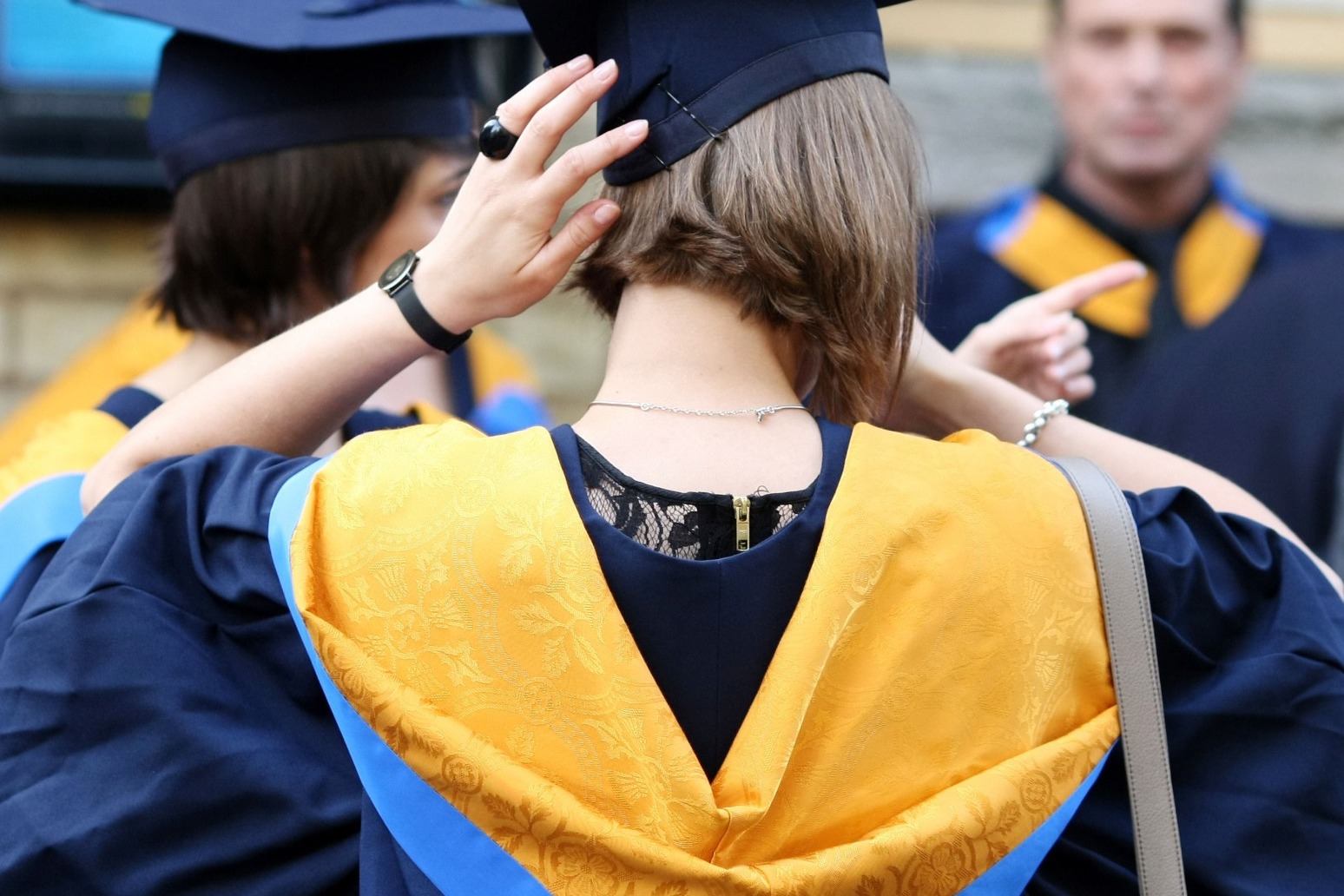 It comes ahead of A-Level results day next week

Even more top grades could be awarded to A-level students this summer than last year to compensate for greater disruption to learning, it has been suggested.

There are warnings that “inflated grades” will become the new norm, making it more difficult for universities to “select accurately and fairly”.

It comes ahead of A-level results day next week when tens of thousands of school leavers will find out their grades after this summer’s exams were cancelled for the second year in a row because of the pandemic.

Teachers in England submitted their decisions on pupils’ grades after drawing on a range of evidence, including mock exams, coursework, and in-class assessments using questions by exam boards.

Professor Alan Smithers, director of the Centre for Education and Employment Research (CEER) at the University of Buckingham, said: “The early signs are that it will be another bumper year for grades, justified as compensation for all the disruption suffered.

“The danger is that the inflated grades, in other words, lower standards, will become the new norm.”

Last summer, the fiasco around grading led to thousands of A-level students having their results downgraded from school estimates by a controversial algorithm before Ofqual announced a U-turn.