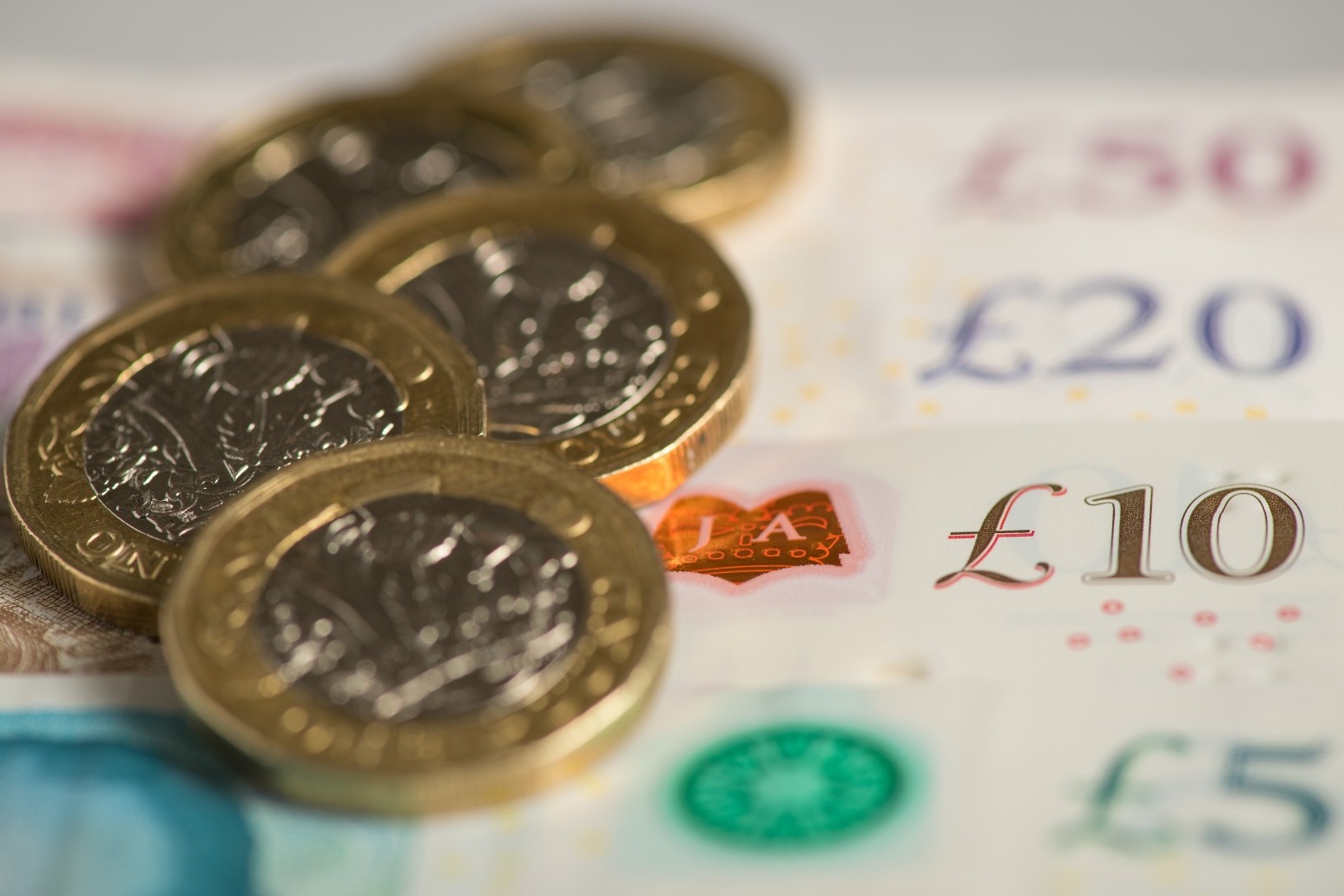 The Consumer Prices Index went down to 10.5% in December, from 10.7% in November

The Office for National Statistics (ONS) said the rate of Consumer Prices Index (CPI) inflation fell to 10.5% in December from 10.7%, offering a further sign that the cost-of-living crisis may have passed its peak.

Falling fuel costs were largely behind the slowdown in the pace of price rises, with the average petrol price down by 8.3 pence per litre month-on-month in December.

There was little respite for families, however, with CPI still in double digits and food and drink inflation soaring yet again, to 16.8% in December up from 16.4% in November, marking the highest level since September 1977.

Prices also rocketed across restaurants and hotels as hospitality firms were forced to pass on their own surging costs, with inflation across this sector jumping to 11.3% in December – the highest level for more than 31 years.

Grant Fitzner, chief economist at the ONS, said: “Inflation eased slightly in December, although still at a very high level, with overall prices rising strongly during the last year as a whole.

“Prices at the pump fell notably in December, with the cost of clothing also dropping back slightly.”

“Food costs continue to spike, with prices also rising in shops, cafes and restaurants,” he added.

CPI has eased since the eye-watering 41-year high of 11.1% seen in October last year, when soaring energy bills pushed up the cost of living.

It is expected to fall throughout this year as the cost crisis takes its toll on the economy, with recession looming large.

The Government has also pledged to help halve inflation by the end of 2023.

Chancellor Jeremy Hunt said: “High inflation is a nightmare for family budgets, destroys business investment and leads to strike action, so however tough, we need to stick to our plan to bring it down.

“While any fall in inflation is welcome, we have a plan to go further and halve inflation this year, reduce debt and grow the economy – but it is vital that we take the difficult decisions needed and see the plan through.”

But Labour hit out at the Government’s economic policies and said inflation was still five times the 2% target.

Energy costs are also set to surge once again in the spring, when the Government scales back its support package, capping gas and electricity bills at £3,000 a year, up from £2,500 currently.

Business groups also raised concerns over the impact of high inflation on firms across the UK, with consumer spending being reined in due to the cost crisis and Government support for companies also set to be trimmed considerably from April.

The ONS data showed that annual fuel price inflation dropped back sharply to 11.5% in December from 17.2% in November.

Average petrol and diesel prices are now back to the levels seen in February last year, standing at 155.3 and 179.1 pence per litre respectively in December, according to the ONS.

Clothing and footwear also helped bring inflation down again in December, with prices rising by 6.5%, down from 7.5% in November.

The traditional post-Christmas sales returned at the end of last year after a disrupted 2021 festive season, with prices falling 0.3% month-on-month.

The latest figures also showed declines in the rates of the other measures of inflation recorded by the ONS, with the Retail Price Index (RPI) falling to 13.4% from 14% in November, while CPI including housing costs (CPIH) dropped to 9.2% from 9.3% in November.