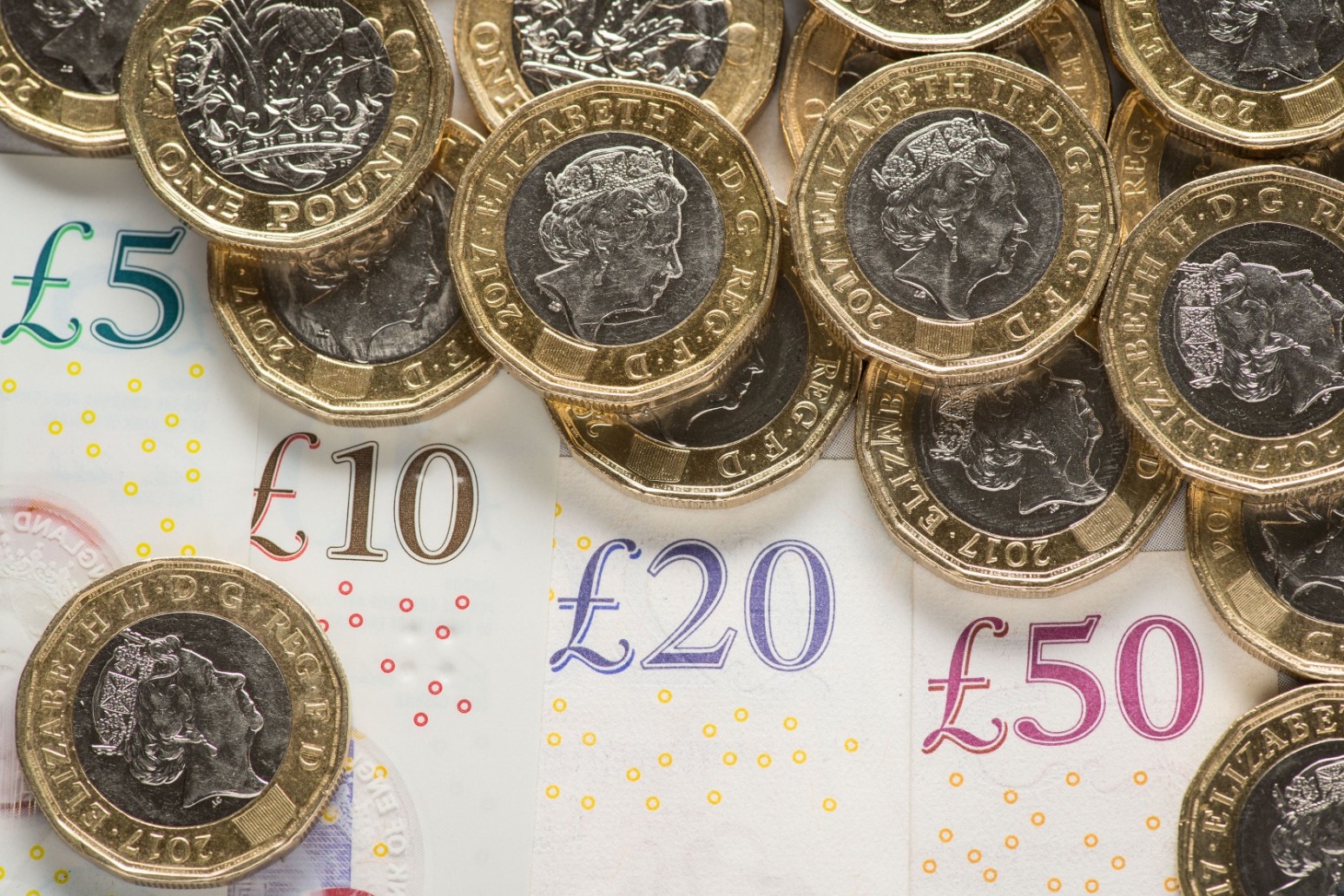 Interest payments on Government debt jumped by almost 40% last month as rocketing inflation continues to add to state borrowing, according to official data.

It is significantly ahead of the predictions of analysts, who had forecast £2.8 billion in borrowing last month, and brings the total budget deficit for the year so far to £55 billion.

Nevertheless, borrowing was £0.8 billion below levels from the same month last year, but represented a £5.9 billion surge from pre-pandemic levels in 2019, when the Government reported a surplus of £0.9 billion.

It came as debt interest payments climbed to £5.8 billion in July, lifting from £3.5 billion in the same month last year due to increases in Retail Price Index (RPI) inflation.

Earlier this week, the ONS revealed that RPI leapt to 12.3%, while the broader Consumer Price Index (CPI) inflation figure hit a new 40-year-high of 10.1%.

In response, Chancellor Nadhim Zahawi said: “I know that rising inflation is creating challenges for families and businesses, and it is also putting pressure on the public finances by pushing up the amount we spend on debt interest.

“To help people during this difficult time, Government support is continuing to arrive in the weeks and months ahead, targeted to those who need it most, like pensioners, people on low incomes, and those with disabilities.

“We are taking a balanced approach: safeguarding the public finances while providing significant help for households.”

Government spending increased by £3.4 billion to £76.5 billion in July compared with the same month year, the ONS added.

He added: “Public sector net borrowing continued to overshoot expectations in July, with year-to-date outturn now coming in £3 billion higher than the OBR’s forecast for the first four months.

“The balance of risks to public finances has clearly shifted to the downside.

“The cost-of-living crisis will likely require further support to households, while a slowing economy will put downward pressure on receipts, making the fiscal targets ever less achievable.”