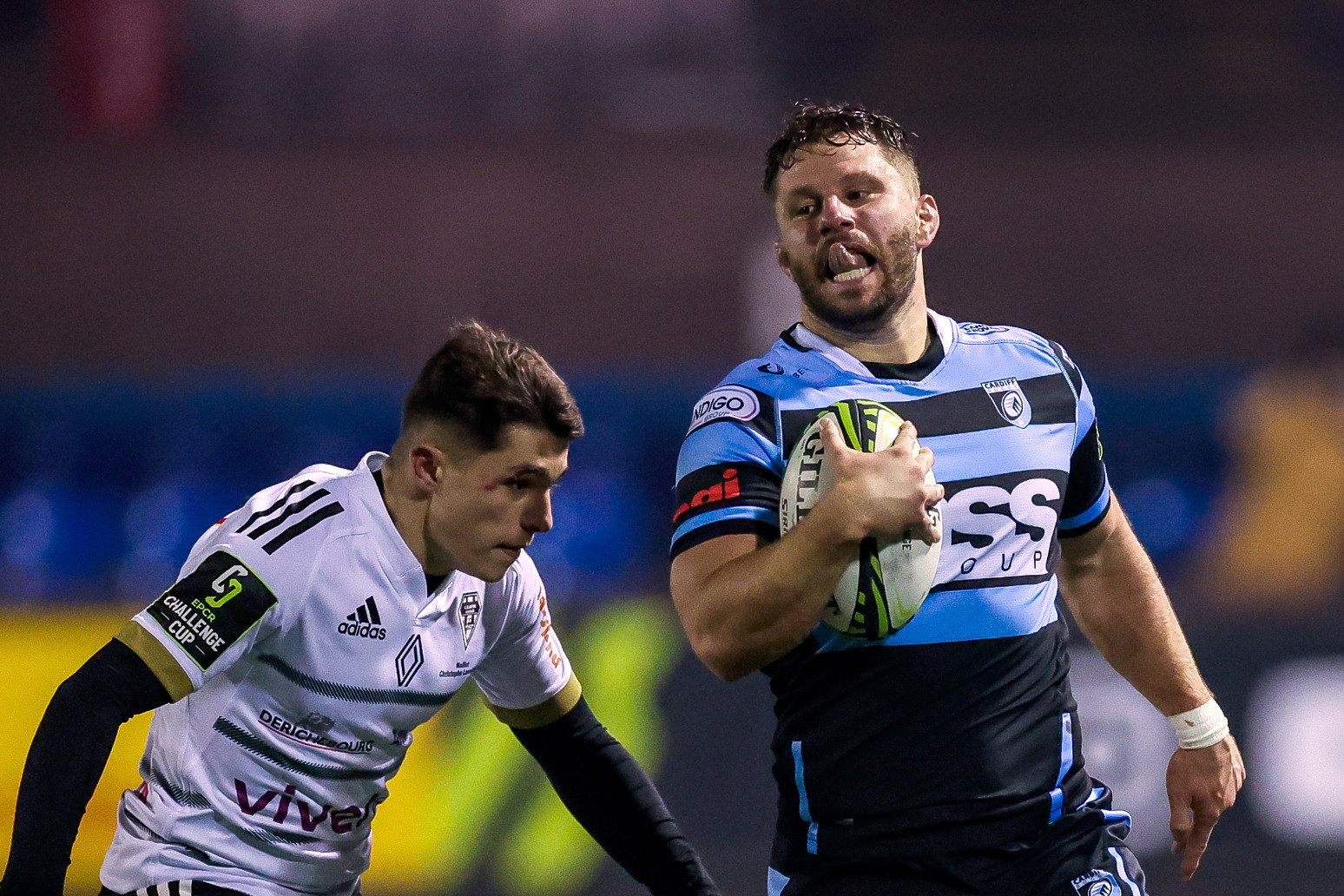 Young, who won the last of his four caps just over a year ago, has delivered a number of outstanding displays for Cardiff this season.

Wales head coach Warren Gatland will announce his Six Nations squad next week, with Young’s form likely to have made him a contender.

But the former Wasps forward is now unlikely to play again until April due to a torn calf muscle.

“Cardiff Rugby can confirm Thomas Young will be out of action for up to three months after suffering a torn calf,” the Welsh region said.

“The in-form flanker limped off during the second half of last weekend’s United Rugby Championship clash with Scarlets. He will now begin his rehabilitation.”

Cardiff full-back Liam Williams, meanwhile, is following return-to-play protocols after going off for a head injury assessment during the Scarlets match.

Cardiff’s Wales prop Dillon Lewis is currently unavailable for selection due to injury. He has not played since mid-December because of a knee problem.

Rees-Zammit suffered an ankle injury during his team’s Gallagher Premiership defeat at Leicester on Christmas Eve.

And, while he is continuing to progress on the rehabilitation front, Gloucester’s current estimate of a competitive is mid-Six Nations.