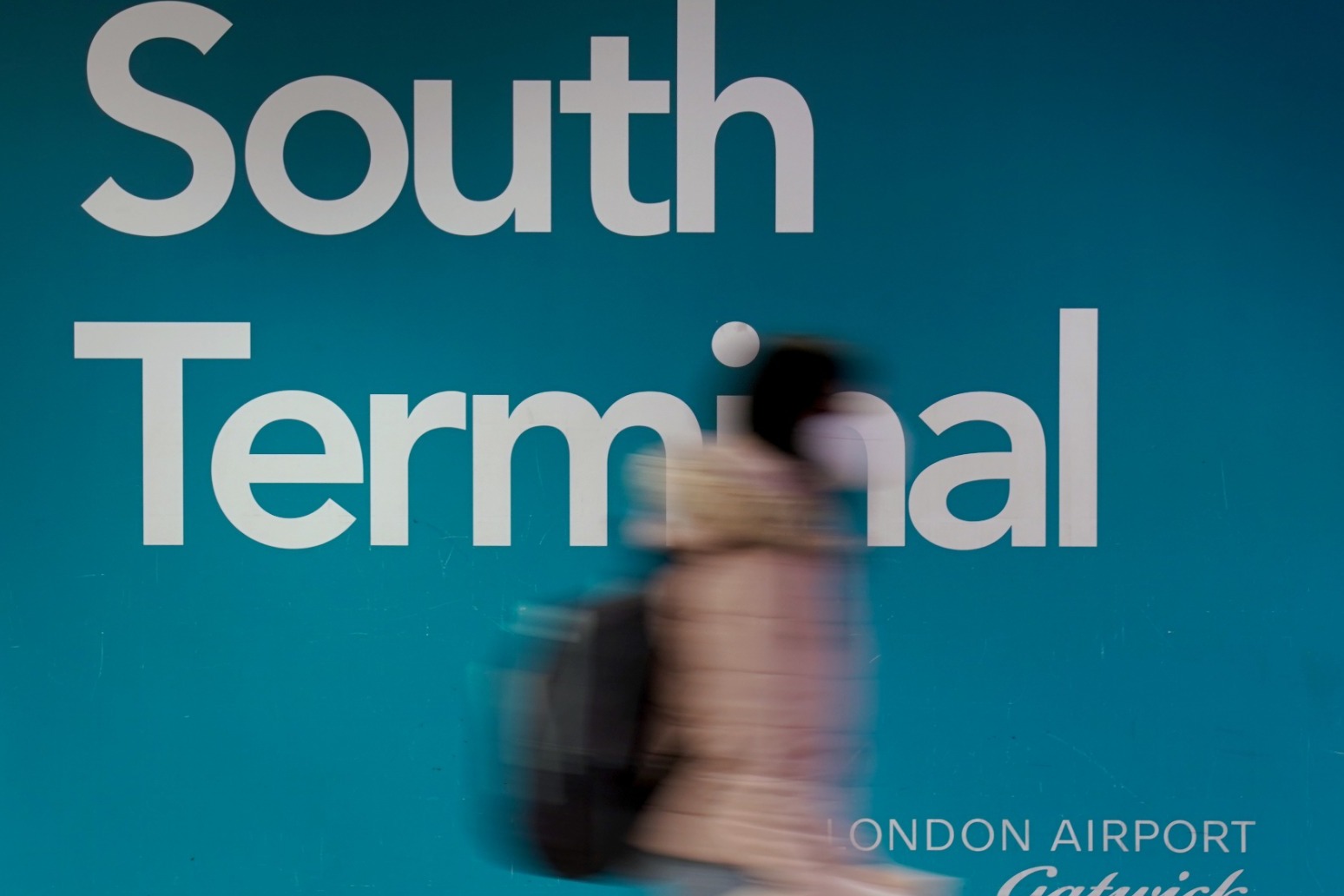 An investigation has been launched into the death of a disabled plane passenger who reportedly fell after getting off without a helper at Gatwick Airport.

The Sun cited a source who said the man and his wife required special assistance to disembark and the passenger fell down an escalator after making his own way into the terminal.

It comes days after the Civil Aviation Authority (CAA) said it had seen an increase in reports of “significant service failings” at airports, including incidents where passengers needing assistance have been taken off a plane hours after other passengers.

EasyJet confirmed the death on Wednesday in a statement, adding members of its cabin crew gave medical assistance to the unnamed passenger while waiting for help from paramedics.

The airline said: “A number of our cabin crew provided medical assistance to a passenger at Gatwick Airport whilst waiting for paramedics to arrive, however the passenger sadly later passed away.

“Our thoughts are with their family and friends at this difficult time.”

A Gatwick Airport spokesperson said the incident occurred while airport staff were helping to disembark three passengers with restricted mobility (PRM), adding staff shortages played no role in the incident.

The spokesperson said: “This is a sad and tragic incident and our thoughts remain with the family of the deceased.

“A member of Wilson James staff was waiting when the aircraft arrived and was in the process of disembarking the three PRM passengers when the incident occurred.

“Staff shortages were not a factor in this incident as has been claimed. It is normal for one staff member to disembark three passengers who require assistance by taking them one at a time the short distance to the waiting buggy.

“A formal investigation is currently under way and it would not be appropriate to comment further.”