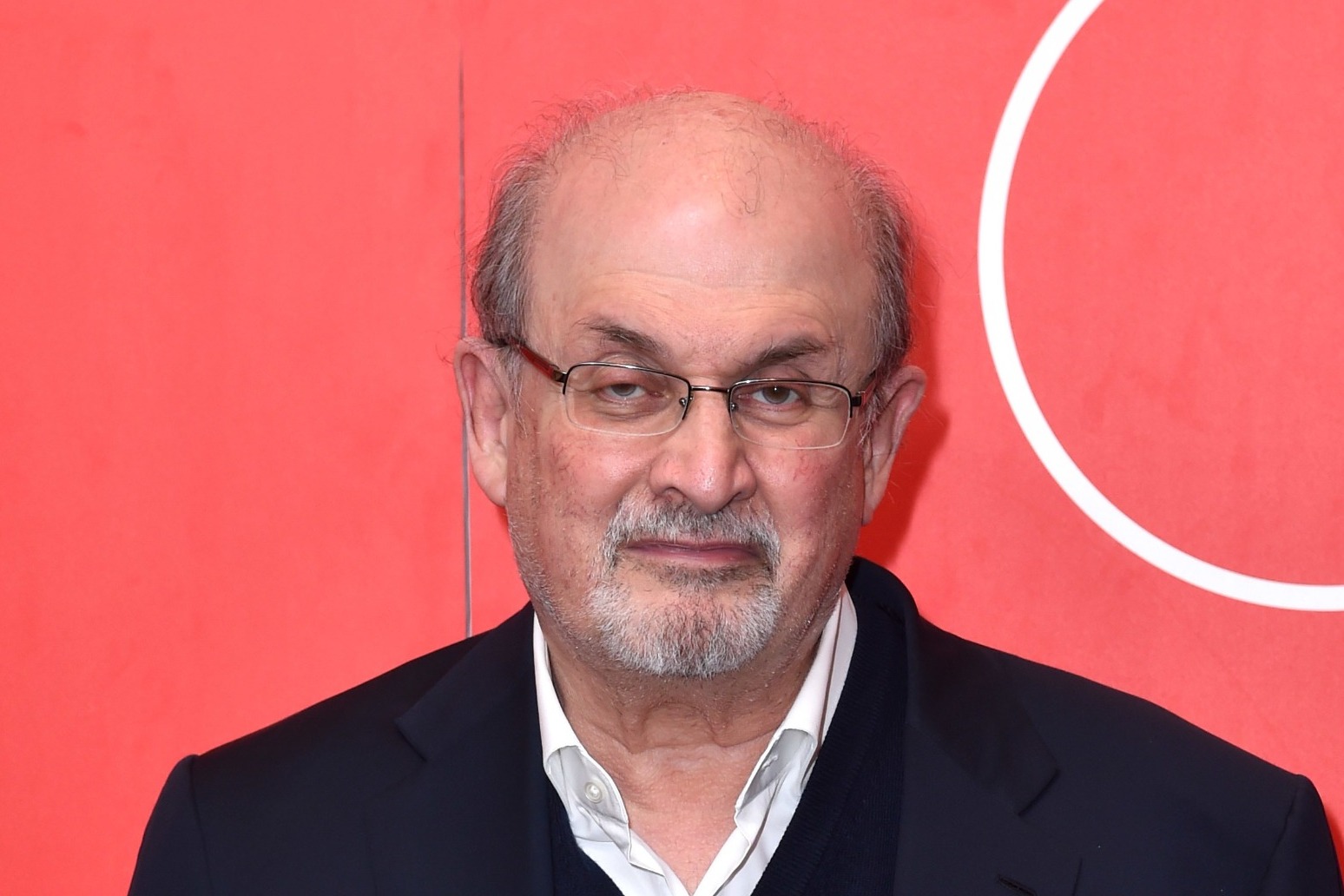 An Iranian government official has denied that Tehran was involved in the assault on author Sir Salman Rushdie, in remarks that were the country’s first public comments on the stabbing attack.

Nasser Kanaani, the spokesman of Iran’s Foreign Ministry, made the remarks in a briefing to journalists.

“We, in the incident of the attack on Salman Rushdie in the US, do not consider that anyone deserves blame and accusations except him and his supporters,” Mr Kanaani said. “Nobody has right to accuse Iran in this regard.”

Sir Salman, 75, was stabbed on Friday while attending an event in western New York. He suffered a damaged liver and severed nerves in an arm and an eye, his agent said. He was likely to lose the injured eye.

His attacker, 24-year-old Hadi Matar, has pleaded not guilty to charges stemming from the assault through his lawyer.

The award-winning author has faced death threats over his book, The Satanic Verses, for more than 30 years.

Iran’s late Supreme Leader Ayatollah Ruhollah Khomeini had issued a fatwa, or Islamic edict, demanding his death. An Iranian foundation had put up a bounty of over 3 million dollars (£2.5m) for the author.

Mr Kanaani said that Iran did not “have any other information more than what the American media has reported”.

Khomeini, in poor health in the last year of his life after the grinding Iran-Iraq war had decimated the country’s economy, issued the fatwa on Sir Salman in 1989.

The Islamic edict came amid a violent uproar in the Muslim world over the novel, which some viewed as blasphemously making suggestions about the Prophet Muhammad’s life.

While fatwas can be revised or revoked, Iran’s current Supreme Leader Ayatollah Ali Khamenei — who took over after Khomeini — has never done so. As recently as February 2017, Khamenei said: “The decree is as Imam Khomeini issued.”

Since 1979, Iran has targeted dissidents abroad in attacks. Tensions with the West — particularly the United States — have spiked since then-president Donald Trump unilaterally pulled America out of Iran’s nuclear deal with world powers in 2018.

Last week, the US charged a Guard member in absentia for allegedly plotting to kill one-time Trump adviser and Iran hawk John Bolton. Former US secretary of state Mike Pompeo and an aide are under 24-hour security over alleged threats from Iran.

Meanwhile, US prosecutors say that Iran tried to kidnap in 2021 an Iranian opposition activist and writer living in New York. In recent days, a man with an assault rifle was arrested near her home.

Other denials from the Foreign Ministry have included Tehran’s transfer of weapons to Yemen’s Houthi rebels amid that country’s long civil war. Independent experts, Western nations and UN experts have traced weapon components back to Iran.