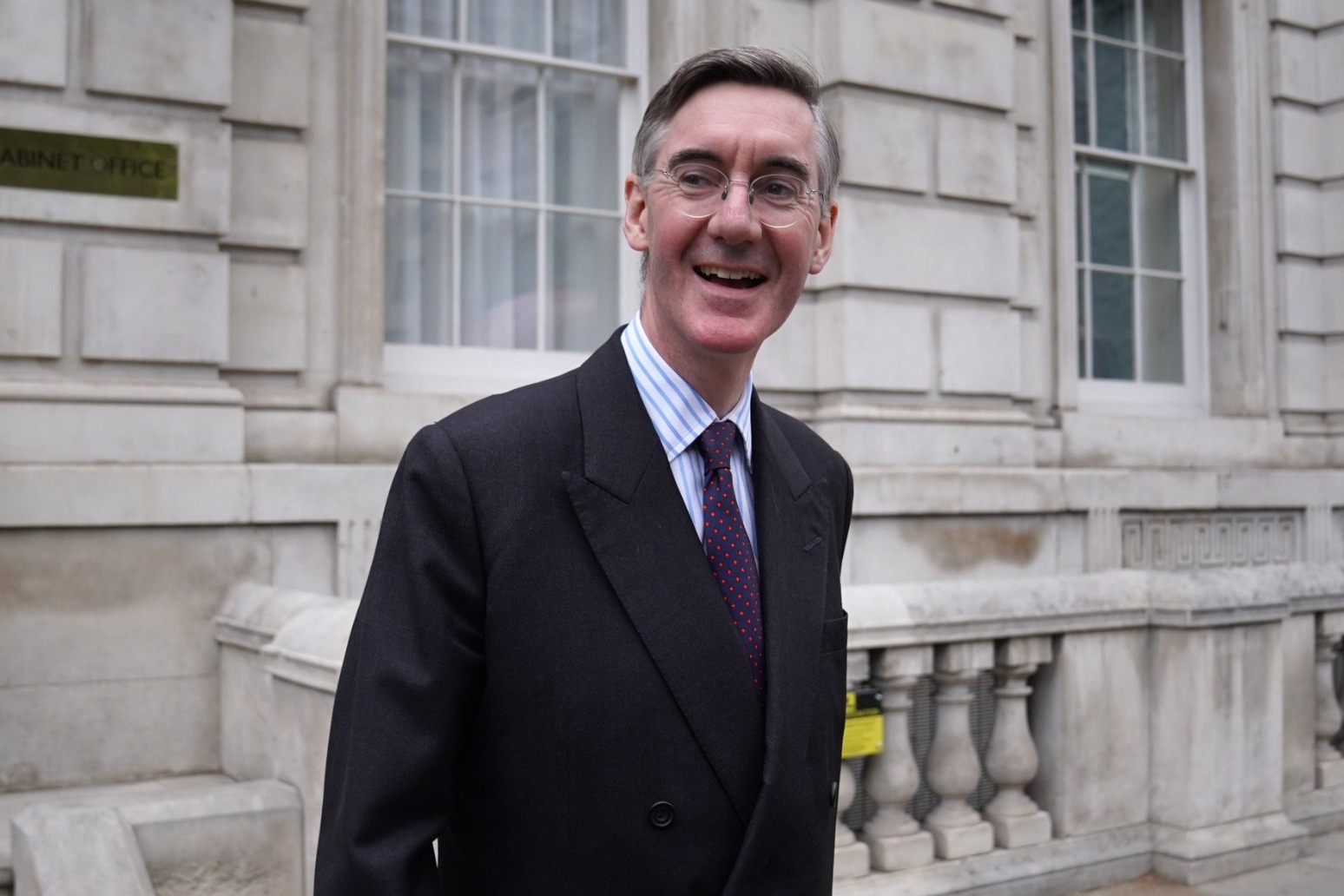 Jacob Rees-Mogg is planning to sell off £1.5 billion worth of Government premises in central London as he continues his campaign to make civil servants return to the office.

he minister for Brexit opportunities and government efficiency told The Sunday Telegraph taxpayers should not have to “fork out for half-empty buildings”, adding that expensive office space had been “under-utilised”.

Mr Rees-Mogg told the newspaper he will next week publish a Government Property Strategy aimed at realising £2 billion in savings from property sales and efficiencies which will consolidate staff into fewer buildings as part of a network of Government “hubs”.

However, it was not clear to what extent the initiative outlined by the minister in the Telegraph article was new or part of the existing Places for Growth programme which was announced by the Cabinet Office in June.

At the time, the Cabinet Office estimated up to £31 billion would be generated in economic benefits by the programme which aimed to build civil service career pathways outside of London by moving 22,000 roles out of the capital by 2030.

Some of those London civil service positions slated for relocation to Manchester had been located in an office headed for demolition under HS2 plans, the Government said in June.

The PA news agency has contacted the Cabinet Office for comment.

According to the Telegraph, the soon-to-be-published Government Property Strategy will highlight a “further £500 million of savings” that has been targeted by a reduction in operating costs with moving civil servants out of London.

Mr Rees-Mogg said: “We have seen over the last year that expensive office space in central London has been underutilised. Why should the taxpayer be made to fork out for half-empty buildings?”

The sale of the London offices would cut the cost of the public estate so that the Government could “return money to the taxpayer” he told the Telegraph, adding: “All spending on Government property needs to be justified.”

The paper added that the “new strategy” would “feed into” the existing Places for Growth programme.

It comes after a long-running campaign by Mr Rees-Mogg to encourage civil servants to return to the office after coronavirus restrictions were scrapped.

The former Commons leader came under fire from Culture Secretary Nadine Dorries for his “Dickensian” tactics after he left calling cards in “deserted” Whitehall workspaces and wrote to Cabinet ministers urging them to coerce staff into a “rapid return to the office”.

The FDA union which represents senior civil servants branded the approach “crass” and “condescending”, accusing Mr Rees-Mogg of damaging morale among the workforce.