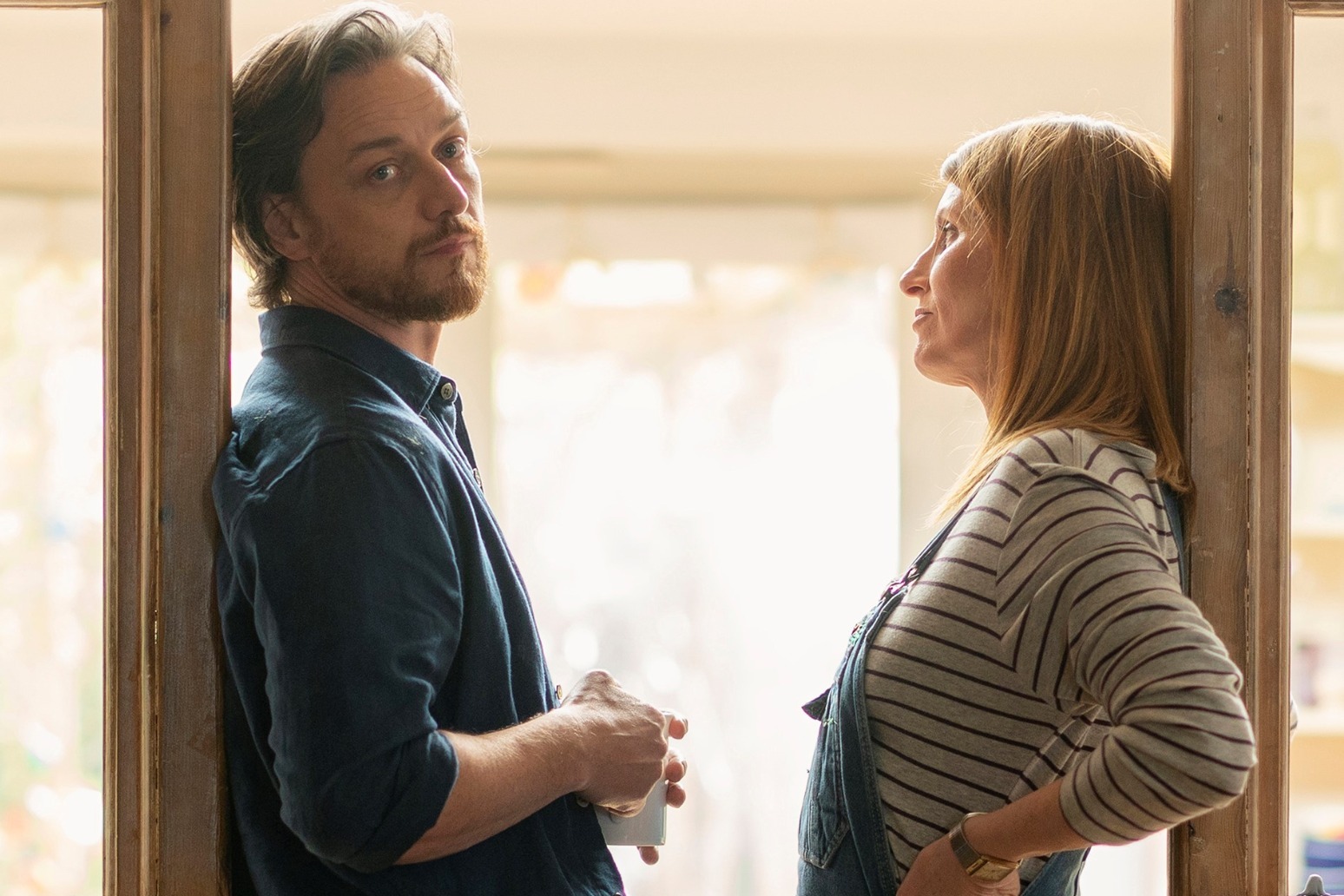 Actor James McAvoy and drag star Lawrence Chaney are among the winners announced at this year’s Bafta Scotland awards.

The film Limbo, which is about a refugee on a remote Scottish island, picked up four separate awards at the ceremony on Saturday night.

McAvoy picked up the film actor award for his role in Together.

Chaney won the Scot on Screen audience award voted for by the public.

The ceremony was hosted by Edith Bowman alongside Sanjeev Kohli at BBC Pacific Quay in Glasgow.

Jude MacLaverty, director of Bafta Scotland, said: “This year has remained an incredibly challenging one for many, and so we are delighted to have been able to recognise the achievements of the film, games and television industries that have continued to keep us informed and entertained during this time.

“We were also thrilled to be able to welcome back a live, specially invited audience of nominees – albeit a smaller one than usual – and we would like to thank our incredible hosts, guest presenters and wonderful partners for helping us deliver such a brilliant show tonight.

“It really has been absolutely fantastic to celebrate the inspiring work that’s being produced in Scotland over the past year, and we would like to offer our warmest congratulations to all our worthy winners and nominees.”