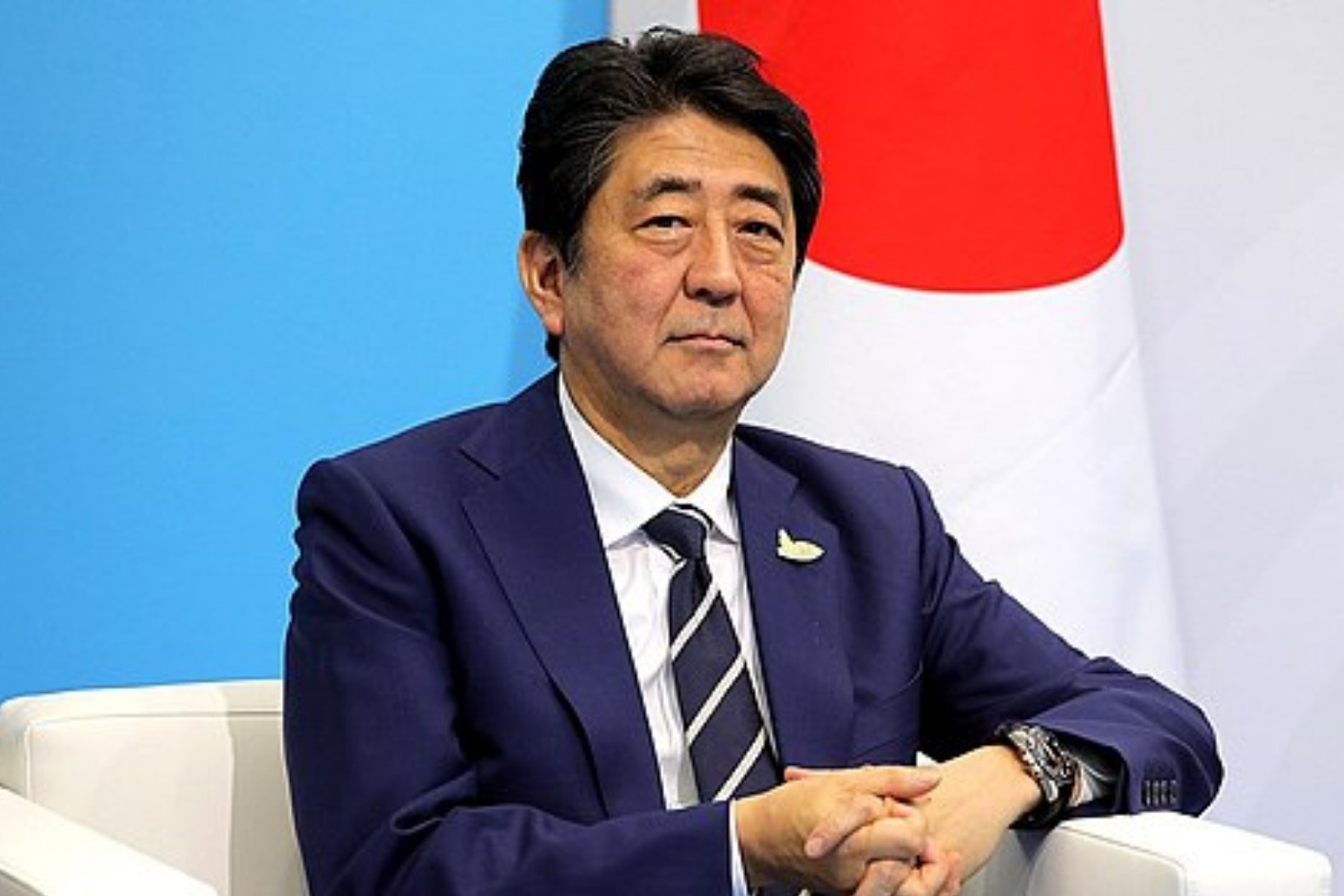 Japan’s former prime minister Shinzo Abe has been shot at and collapsed during a campaign speech, according the country’s national broadcaster NHK TV.

The broadcaster said the 67-year-old had gone into heart failure on Friday after it aired footage of him collapsed on the street, with several security guards running toward him.

NHK said Mr Abe was bleeding and holding his chest when he collapsed and was rushed to a hospital.

Witnesses reported hearing gunshots in the apparent attack in Nara in western Japan.

He had been standing while making an election campaign speech ahead of Sunday’s election for the parliament’s upper house.

Police arrested a male suspect at the scene on suspicion of attempted murder, NHK said.