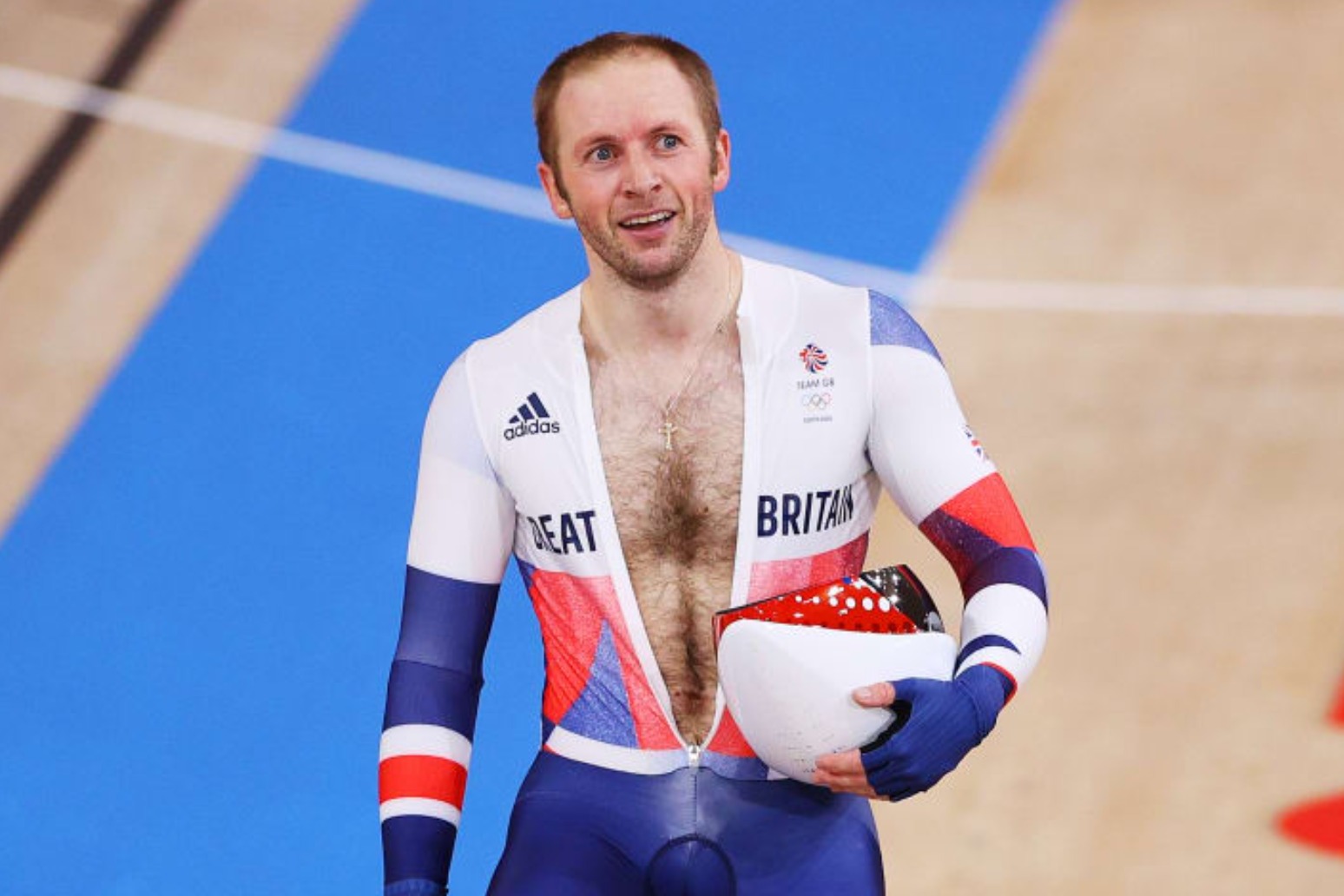 Athletes aiming to compete for Team GB at the 2024 Olympics will benefit from a total of £232million of Government support.

The announcement came on Sunday as the returning Olympians from the Tokyo Games convened at Wembley Arena for the National Lottery’s Team GB homecoming event.

Team GB returned from Japan with 65 medals, with cyclist Kenny adding another gold and a silver to his haul to become the nation’s most-decorated Olympian.

“Without the funding you are relying on extraordinary people who would win anyway – but they are few and far between,” he told the PA news agency.

“I think what the funding does it gives anyone with a bit of talent a chance to go and perform and as we have seen it has moved us up the medal table massively since we started getting the funding.

“I think it is a massively positive thing, I would say that because I’m on the receiving end of it but the Olympics are really special and it is really nice to see Team GB up at the sharp end and competing in lots of different sports.”

Prime Minister Boris Johnson was in attendance for the homecoming concert as fans lined the streets to welcome the medal winners into the venue.

“Team GB showed us the very best of this country in Tokyo – demonstrating sportsmanship, hard work and record-breaking performances,” Johnson said in the press release announcing the latest round of funding.

“From the pool to the track to the velodrome, our Olympians gave us so many reasons to be proud, and to celebrate their extraordinary success.

“This increased funding will support Team GB to deliver their best possible performances in three years time in Paris.”

The likes of KSI, Anne-Marie, Rag’n’Bone Man and Bastille were among the artists to perform in front of the Olympians – which involved Kenny, his gold medal-winning wife Laura Kenny, as well as the likes of Tom Daley, Tom Dean and Adam Peaty.

Dean returned with two golds from the pool in Tokyo and was in no doubt the impact funding had on his success.

Asked by PA if the funding helps take the pressure off, Dean replied: “Absolutely, yes. Completely.

“The funding has supported myself and my family.

“In a sport where you don’t earn much money until you reach the top level then it is really great at building a solid base.

“It allows people to commit the time and energy they need for the sport and I do owe it (winning double gold) to the funding I have had over the years.”