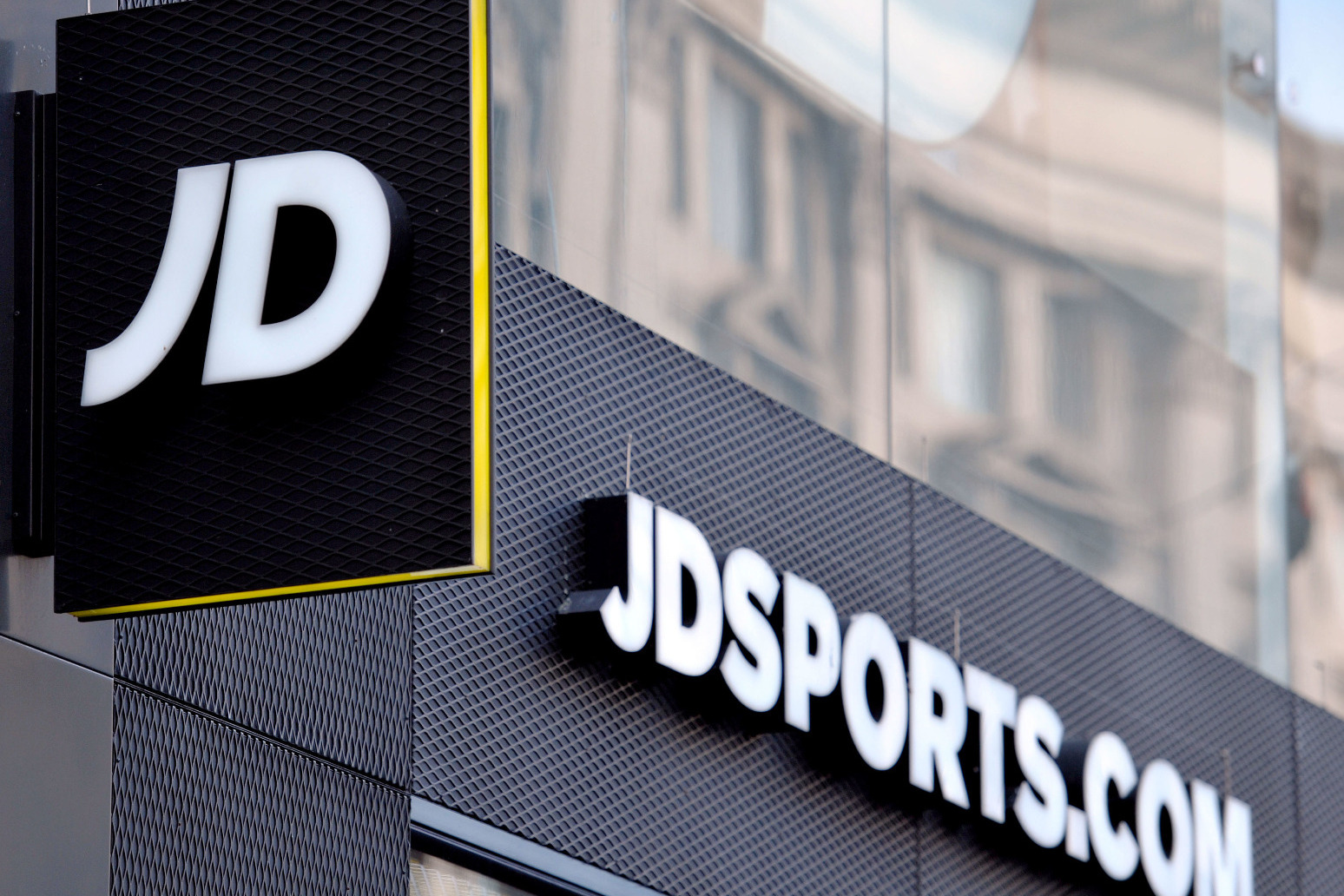 They bought the brand in April 2019

JD Sports must sell Footasylum after a watchdog found serious concerns that competition would be reduced following an in-depth investigation.

The Competition and Markets Authority (CMA) said JD Sports is “by far and away” the closest alternative for shoppers at Footasylum and ordered JD Sports to sell it.

But the ruling was blasted by JD Sports’ boss, Peter Cowgill, who called it “inexplicable”.

It follows a second investigation by the agency after JD Sports appealed against a previous ruling, saying investigators failed to take into account online sales through Nike and Adidas in the UK.

But the CMA said it expects JD Sports’ £90 million takeover of Footasylum would continue reducing competition even after taking into account the growth in online shopping.

According to the watchdog, 50% of online shoppers surveyed said they would go to JD Sports if they were unable to shop at Footasylum for clothing.

A further 43% said they would the make the switch if they could no longer buy footwear from Footasylum.

The CMA said these figures were substantially higher than for any other retailer and that another survey of in-store shoppers showed similar results.

Investigators added that they believed Footasylum would remain in robust health even if no longer owned by JD Sports, which bought the brand in April 2019, despite the pandemic and increased competition from other brands.

They pointed out that total revenues for last year were £232 million with underlying pre-tax profits of £29.3 million – up from £25.5 million a year earlier.

The CMA added: “Requiring JD Sports to sell Footasylum is the only way to address its competition concerns and protect consumers.

“It will oversee the sale and approve the purchaser, in order to ensure that Footasylum will be run as a fully independent competitor.”

Kip Meek, chair of the CMA inquiry group, said: “The UK boasts a thriving sports fashion market and today’s decision reflects our commitment to keeping it that way.

“We strongly believe shoppers could suffer if Footasylum stopped having to compete with JD Sports. It is likely they would pay more for less choice, worse service and lower quality.

“The pandemic may have altered the way we shop but innovative businesses, driven by healthy competition, will rise to the challenge and successfully cater to changing tastes and habits.”

Mr Cowgill, executive chairman of JD Sports, said: “Overall, the CMA’s decision today continues to be inexplicable to anyone who understands what difference the pandemic has made to UK retail and how competition and the supply chain in our markets actually work.

“It is deeply troubling at a time when the UK high street has been seriously damaged already and is vulnerable to further closures.”