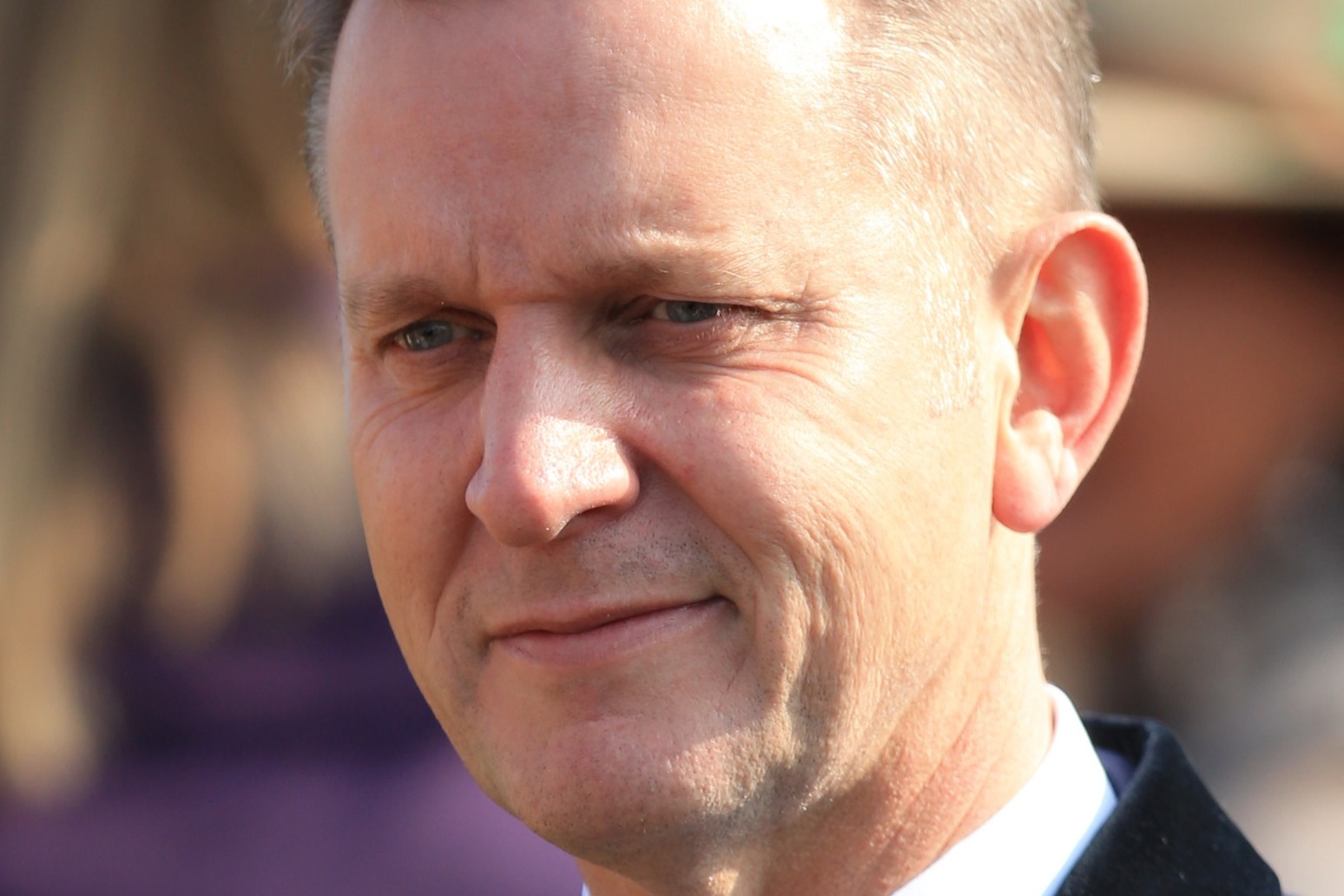 TV presenter Jeremy Kyle “may have caused or contributed” to the death of programme guest Steve Dymond, who is suspected to have taken his own life after failing a lie detector test on the show, a pre-inquest review has heard.

The preliminary hearing is being held into the death of the 63-year-old, who died of a morphine overdose and a heart problem at his home in Portsmouth, Hampshire, seven days after he had filmed The Jeremy Kyle Show last year.

He took a lie detector test on the programme to show whether he had cheated on his ex-fiancee Jane Callaghan, from Gosport.

Coroner Jason Pegg said he has made Mr Kyle an “interested person” for the inquest, stating the presenter is someone “who may have caused or contributed to the death of Stephen Dymond”.

He added: “It might seem ludicrous not to have Mr Kyle to give evidence to give his take on the situation.”

She said Mr Dymond had gone on the show to “prove his fidelity”, and had said: “I pushed and pushed but it all went wrong.”

Ms Gallagher said after the result was announced during filming, the audience “booed and jeered” at him and he was “called a failure by the presenter”.

She said Mr Kyle was “in his face” and even when he was “at the point of collapsing, he was still being heckled”.

She said Mr Dymond sought to leave through a side door but found it locked, and she added: “He couldn’t escape the heckling. He was on his hands and knees because he thought he was going to pass out from the stress.”

Ms Gallagher said his state of mind was known by the crew on the show, with a message sent on a WhatsApp group stating: “Just so you know, he’s still crying, he has just said he wishes he was dead. Just giving you the heads up.”

Ms Gallagher added: “While he was still on the programme, within minutes, he was talking about wishing he was dead.”

She said Mr Dymond called his brother as he was taken home by taxi from the show.

In a statement read to the hearing, Leslie Dymond said: “He seemed completely broken and frightened and told me he couldn’t go on living.”

The hearing was told Mr Dymond was originally turned down to appear on the show but was accepted as a guest after gaining a letter from his doctor.

The inquest has heard he had been receiving mental health care from Southern Health NHS Foundation Trust.

Mr Dymond’s death in May 2019 was caused by a morphine overdose and left ventricular hypertrophy, which is when the left chamber of the heart is not pumping properly, the inquest has heard.