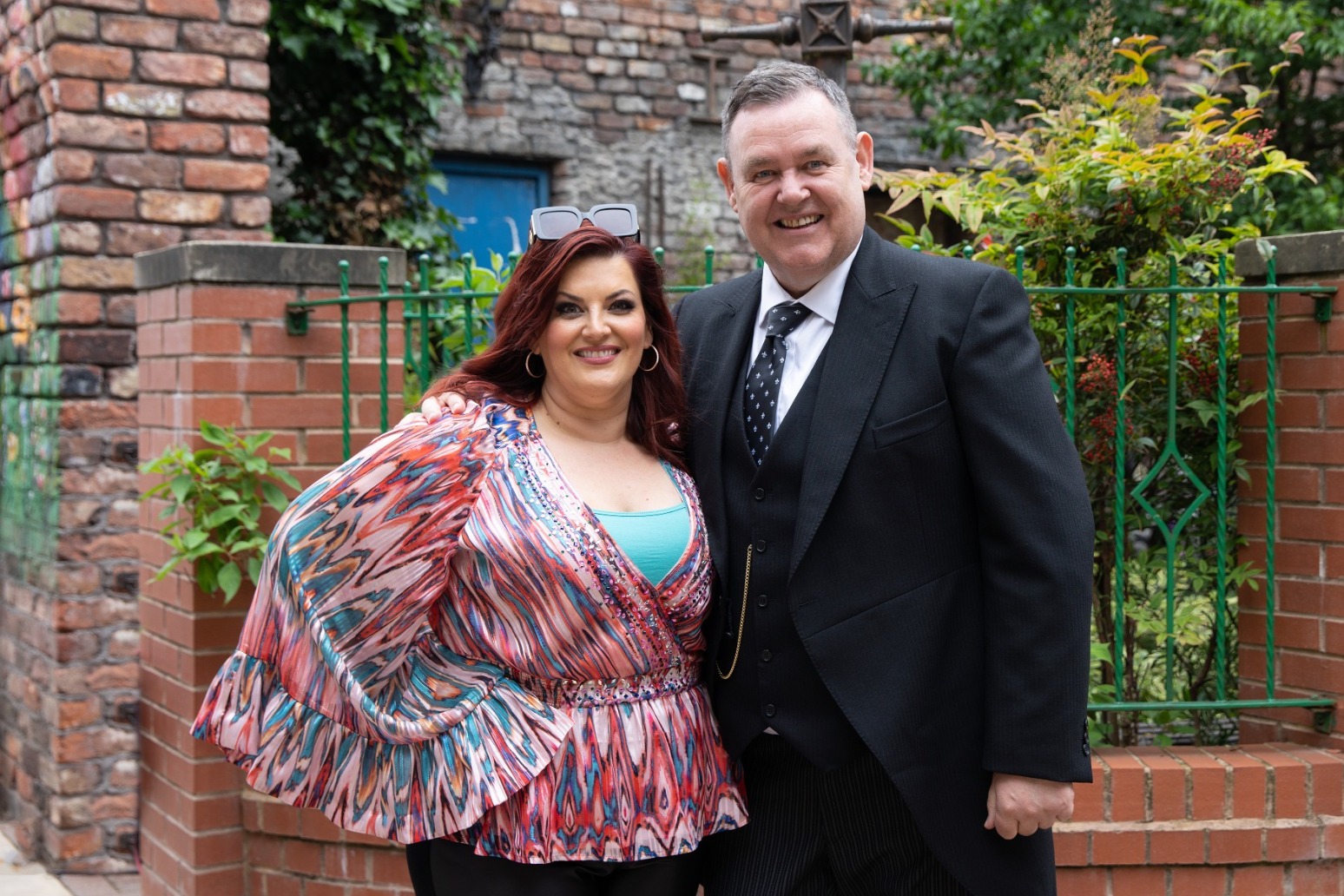 Actress and singer Jodie Prenger has said landing a role in Coronation Street is a “very special moment” in her life.

Musical theatre star Prenger, 43, will be joining the cast of the ITV soap to play cruise performer Glenda, the sister of Corrie undertaker George Shuttleworth, played by Tony Maudsley.

Filming has begun on the cobbles, ITV said, with Glenda set to arrive on the soap in early August, fresh from a “stint on the cruise ships”.

Blackpool-born Prenger, who shot to fame after winning BBC Talent show I’d Do Anything in 2008, said: “I know I sound like a soppy sod, but it’s been on my bucket list to be in Coronation Street since I was little.

“It’s an honour, it truly is a very special moment in my life. To be part of something my family and I have loved for so long.

“And what a character, oh I have to say, total dream part. I can’t wait for you all to meet fun and sassy Glenda, George Shuttleworth’s sister.

“I love Tony Maudsley already, what a fella.

“Your first day on the cobbles is one of the most nerve-racking experiences you’ll go though and everyone was just so gloriously lovely, kind and welcoming.

“It was, and is, everything I expected, and more.”

Prenger starred as Nancy in the West End stage revival of Oliver!, as well as having previously played Miss Hannigan in the musical Annie and she also appeared in One Man, Two Guvnors at London’s Haymarket Theatre.

She has also previously worked aboard a cruise ship as an entertainer and in 2010 landed the role of the Lady of the Lake in the hit musical Spamalot.

According to ITV, Glenda’s arrival will see her quickly finding her feet as well as a job behind the bar of the Rovers.

The show’s producer, Iain MacLeod, said: “Glenda sails in fresh from the cruise ships with a whiff of the exotic, quickly making best friends and enemies in equal measure.

“The character is loads of fun and has echoes of classic Coronation Street females of old.

“Jodie is a fabulous talent and we are all very excited to have her aboard. She has felt very Corrie since the moment she stepped on to set and I think the viewers will love her.”