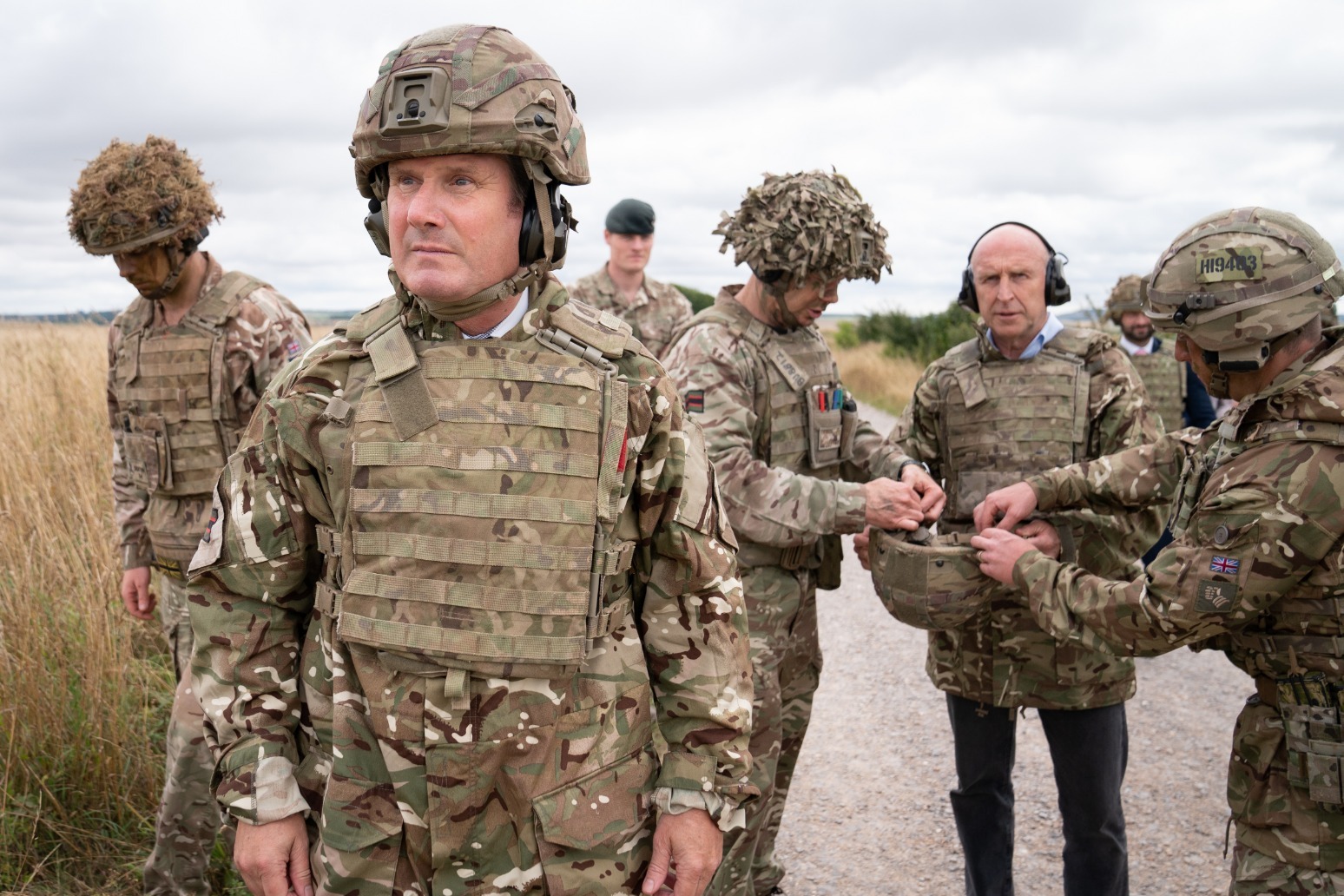 Military ships will be built in this country under a Labour government, the party’s shadow defence secretary has pledged.

John Healey told a fringe meeting at the Labour Party annual conference in Liverpool that the first principal for military procurement would be “built in Britain.”

“That has to be the strategy. We have world-class skills in the industry and 29,000 jobs directly depend on defence spending.”

Ian Waddell, general secretary of the Confederation of Shipbuilding and Engineering Unions told the meeting that the UK was at a “fork in the road” for the future of the shipbuilding industry.

A contract is currently out to tender to build fleet support vessels, which could lead to more ships being built, he said.

A UK bid is facing competition from a number of overseas companies in countries including Spain, Holland and India.

“The work would also give us the platform to build massive offshore wind farms,” said Mr Waddell.

The CSEU has written to the government, saying: “The CSEU believes the planned Fleet Solid Support Ships programme, to build support ships for our aircraft carriers, is strategically important for the industry and the country.

“The contract, which will be worth £1.5 billion, will see a return of £355 million in tax returns to the Exchequer and will safeguard 40,000 jobs in every shipyard in the UK.

“This investment will pump prime our regional economies and support our high street businesses.

“It will also maintain the skills and workforce required to carry out the next phase of naval procurement.”

Gary Smith, GMB General Secretary, said: “This contract is critical to the future of the shipbuilding industry.

“Thousands of jobs have been lost in defence manufacturing as contracts worth billions go overseas – we need to end this scandal once and for all.

“Labour’s commitment to build the Fleet Solid Support ships in our own yards will be welcomed in shipbuilding communities across the UK.”