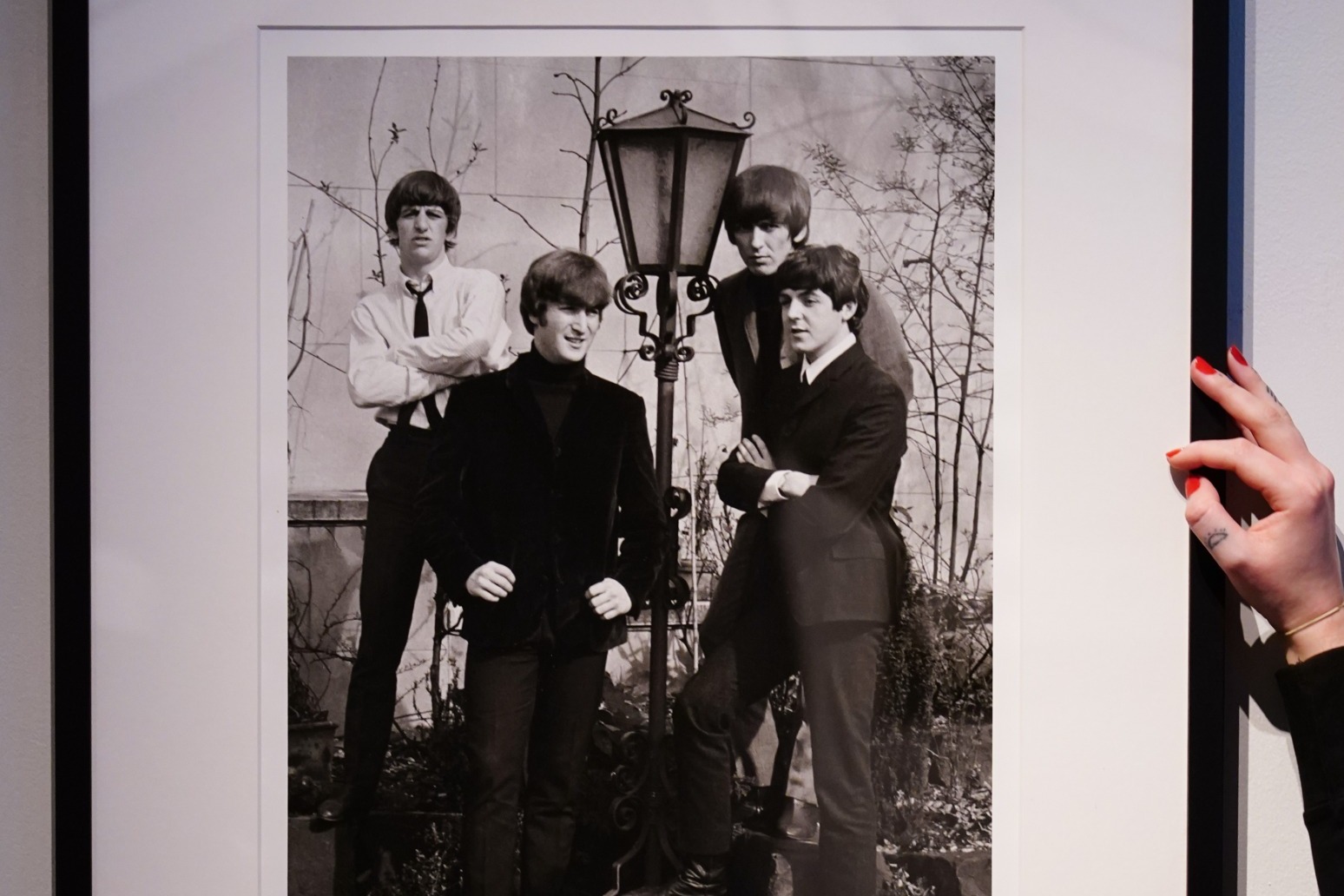 An assortment of Beatles memorabilia, including outfits worn by John Lennon and hand-written notes by Paul McCartney, will feature in a new digital auction.

Lennon’s son, Julian Lennon, has announced the start of bidding for the items which will be sold as non-fungible tokens (NFT) as part of Lennon Connection: The NFT Collection.

The NFTs are being sold as audio-visual collectibles with narration by Mr Lennon alongside images of the items.

As well as several guitars gifted to Mr Lennon by his father, other items listed up for auction include John Lennon’s Magical Mystery Afghan Coat and the black cape he wore in the film Help!

Also up for auction as an NFT are notes for the well known hit song Hey Jude Notes written by Paul McCartney.

“Through this NFT collection, I’m able to grant exclusive access to special items that I cherish and carry on the legacy of my father in a new way,” Mr Lennon told Rolling Stone.

The items are being sold in partnership with Julien’s auction house and Yellow Heart NFT.

“Own a piece of music history as Julian Lennon unveils his inaugural digital exhibition, with his private collection of John Lennon and Beatles memorabilia, including Paul McCartney’s rare, handwritten notes from ‘Hey Jude,’” a statement on the site read.

The online auction will be held on February 7, though bidding and registration has begun.

Part of the proceeds will go to Julian Lennon’s White Feather Foundation.