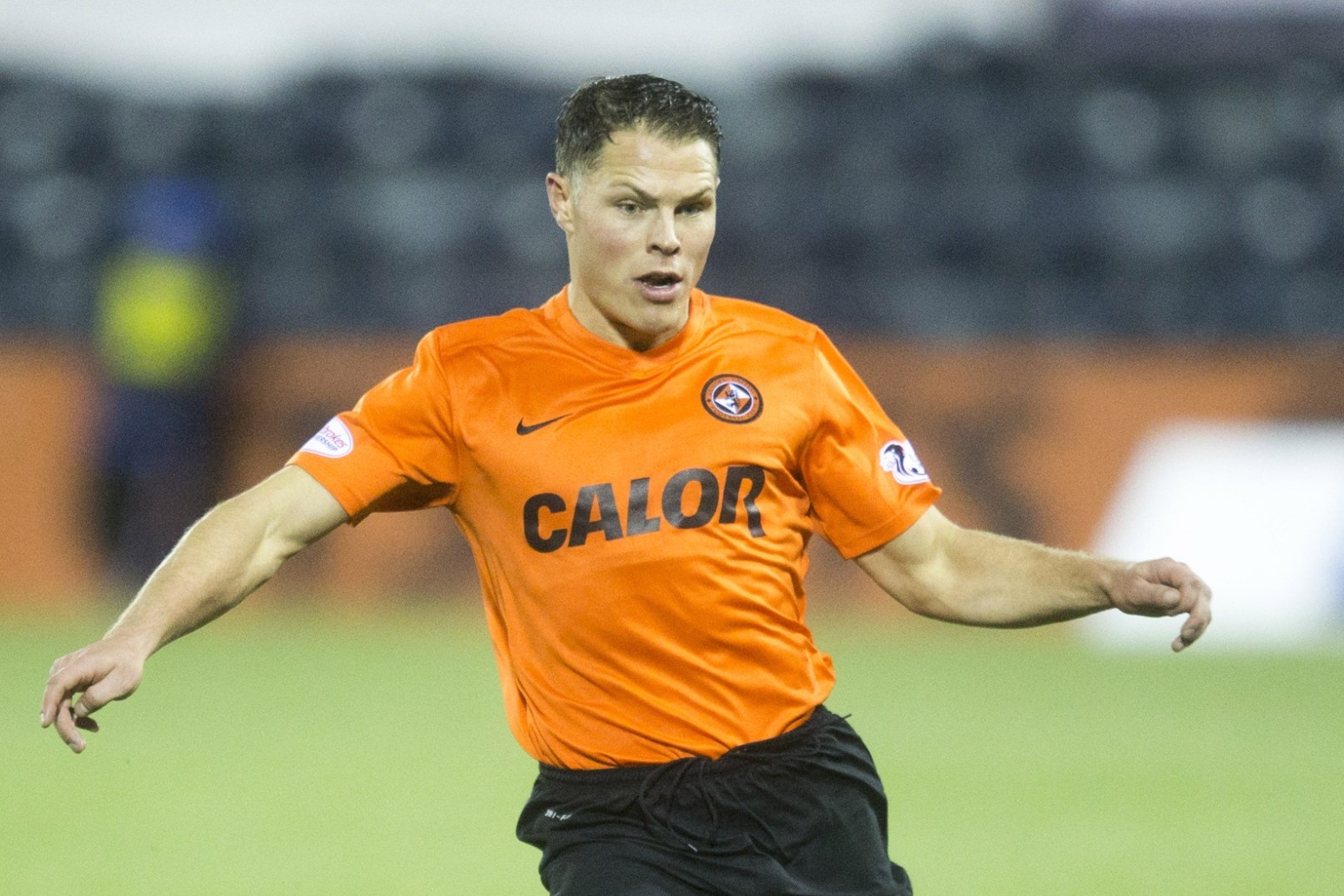 The 39-year-old former Hibernian and Dundee United midfielder has impressed chairman Allan Maitland and other Accies board members since becoming the club’s first-team coach last December.

Rankin takes the reins from Stuart Taylor, who was sacked last week after 10 months in charge.

“I am privileged to sit here as the club’s new head coach,” he told the Accies website. “Speaking with Allan and the board I believe that our vision for this football club is very much aligned.

“The fitness levels of the squad are very high, but we want to keep improving between now and the Dundee game (on July 9) and I am looking forward to getting the new season under way.”

Rankin started his career as a player in the youth academy at Manchester United before going on to make more than 600 appearance in Scotland with Ross County, Hibs, Inverness, Dundee United, Falkirk, Queen of the South and Clyde.

He had a spell coaching Hearts’ Under-18s before joining Accies last winter.

“We are delighted to confirm John,” said Maitland. “As a person he possesses all the qualities we were looking for to take the club forward.

“From his day to day working on the training pitch you can see he has a real desire for developing young players and passing his knowledge and understanding of the game on to others.”

Accies finished sixth in the cinch Championship last term after being relegated from the Premiership at the end of the 2020/21 campaign.