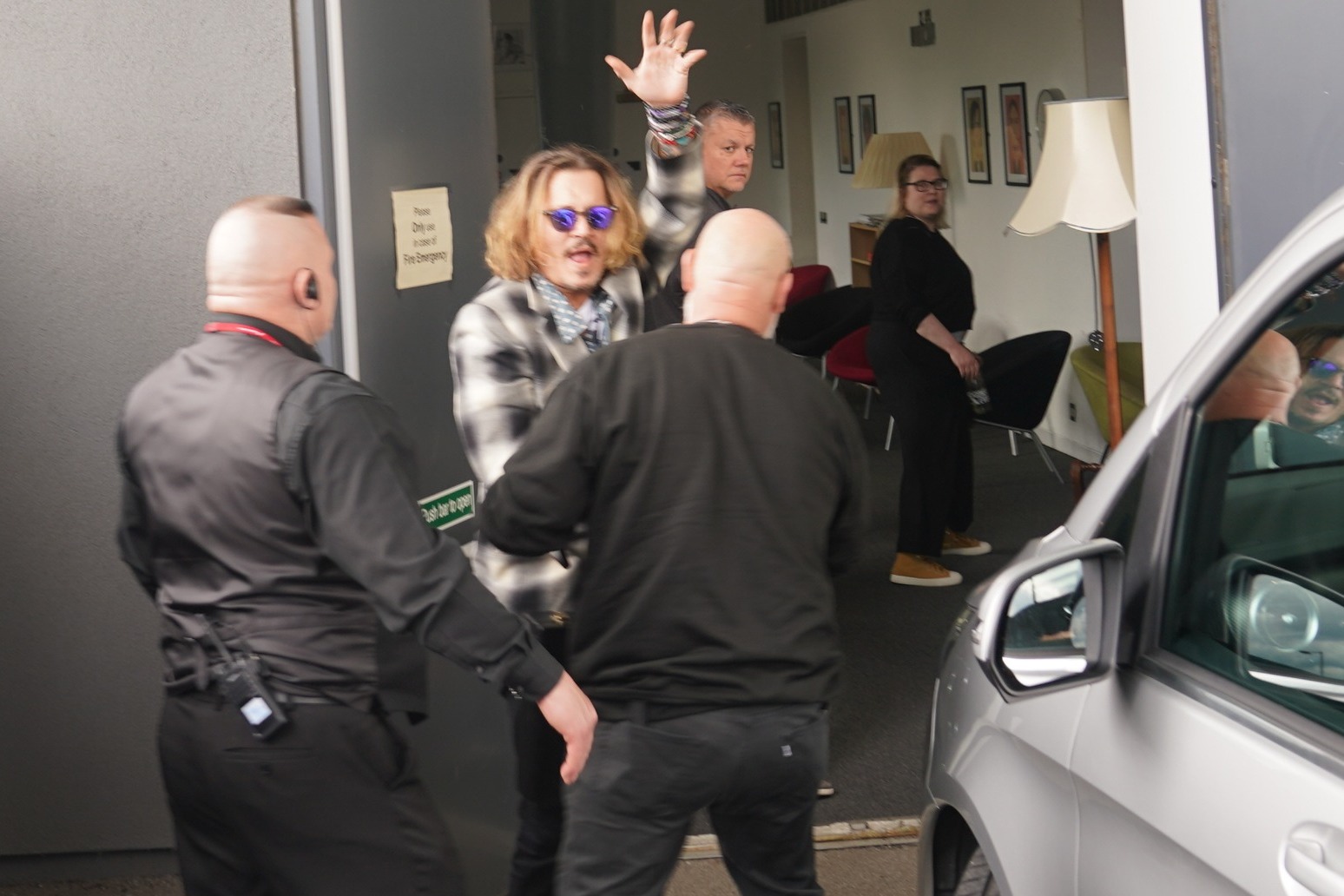 Hollywood actor Johnny Depp will join Jeff Beck for the remainder of his UK tour, it has been confirmed.

Depp, 58, who on Wednesday won his multimillion-dollar US defamation lawsuit against former wife Amber Heard, 36, had previously surprised audiences and fans when he joined Beck on stage in Sheffield and at London’s Royal Albert Hall.

The actor, who previously collaborated with Beck on the 2020 track Isolation, will now perform in Gateshead, Glasgow, Manchester, Birmingham and York.

Depp sued Aquaman star Heard for 50 million dollars over a 2018 op-ed she wrote in the Washington Post, titled: “I spoke up against sexual violence — and faced our culture’s wrath. That has to change.”

Leading reputation management lawyer Mark Stephens has said he feels the actor and Heard have both created “indelible stains” on their careers.

Mr Stephens, a partner at Howard Kennedy and expert in reputation management, who was not involved in the case, told the PA news agency: “I think they both got indelible stains, that’s a major problem for people who make their livings by their reputation.”

In 2020, Depp took a similar libel action case to the UK court against The Sun newspaper over an article which labelled him a “wife beater”.

However, in this instance, Mr Justice Nicol dismissed the Pirates Of The Caribbean star’s claim, saying News Group Newspapers (NGN) had proved what was in the article to be “substantially true” and this was later affirmed by the Court of Appeal.

Mr Stephens noted that, initially, he does feel that Depp has come out of the US court case “ahead” of Heard, given the financial and reputational damages.

The US case was live-streamed online, which caused it to become a trending topic on social media platforms.

The lawyer stated that his theory for the differing outcomes is based on the UK case being decided upon by a judge while the US case was voted on by a jury.

He explained that in both countries the same legal device called DARVO was applied, where lawyers deny the allegations, attack the reputation of the victim, and then reverse the roles by saying the defendant is the perpetrator and vice versa.

Mr Stephens said: “Judges are alert to it and juries are not, so it works with juries most of the time.

“I think they were ill-advised to bring the case and I said that right at the beginning because nobody shows themselves off to their best advantage at the break-up of a relationship.”

Following the verdict, Heard said she was “heartbroken” but “even even more disappointed with what this verdict means for other women”.

She added that Depp’s attorneys had succeeded in getting jury members to “overlook” freedom of speech.

“I’m sad I lost this case. But I am sadder still that I seem to have lost a right I thought I had as an American – to speak freely and openly,” she said.