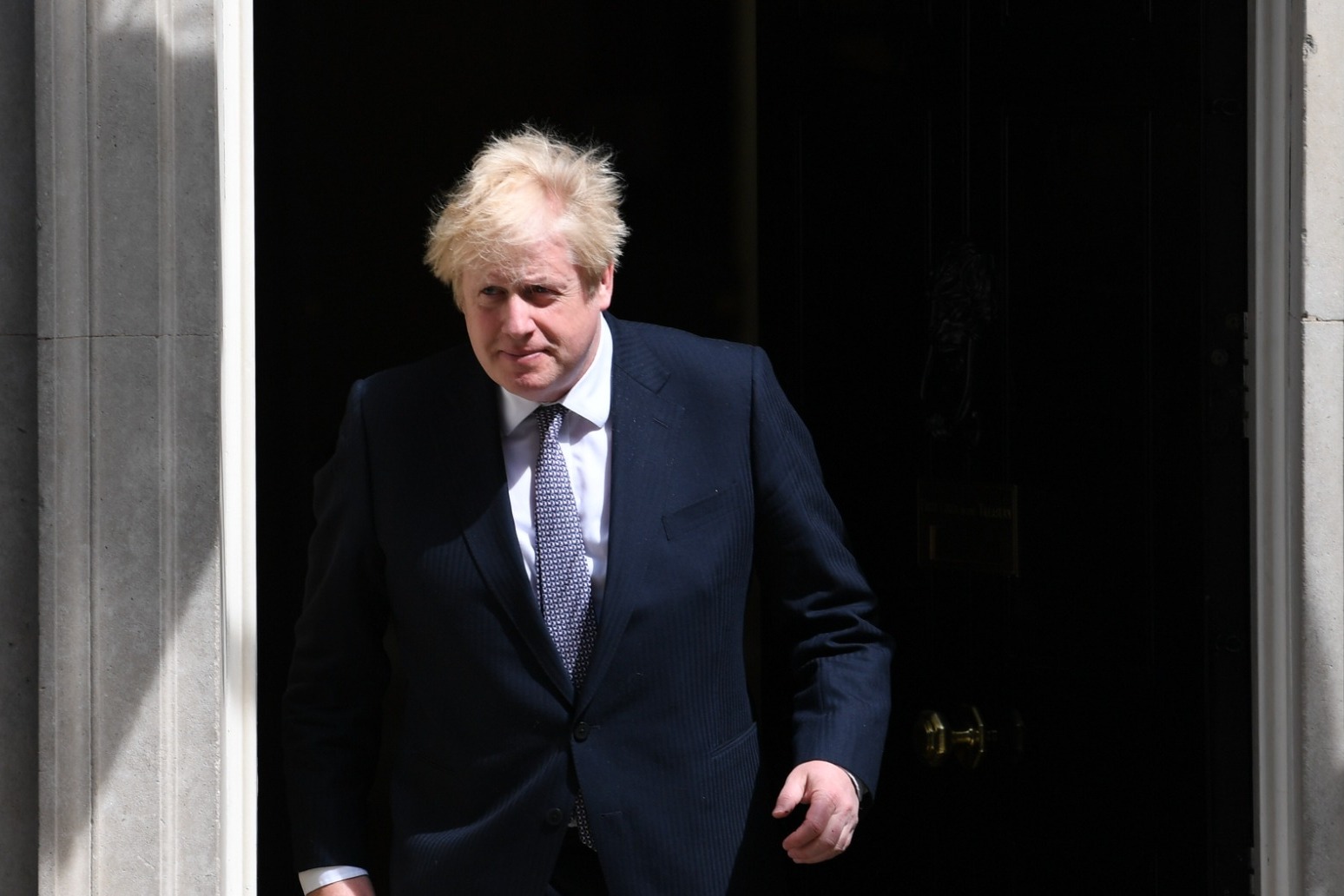 MPs backed the application by former international development secretary Andrew Mitchell, who told the House: “Parliament has not had its say on this vital matter.”

Earlier, Speaker Sir Lindsay Hoyle ruled an attempt to amend unrelated legislation going through the House, to require the Government to restore the commitment to spend 0.7% of national income on aid, was out of order.

However he made clear his “frustration” that ministers had suspended the 0.7% target without a vote in Parliament, even though it is enshrined in law, and invited MPs to apply for an emergency debate.

That debate will now take place on Tuesday, lasting up to three hours, although the result will not be binding on the Government.

But in a sign of his anger at the way Parliament had been treated, Sir Lindsay said he expected ministers to find a way for the Commons to take an “effective decision” on whether the cut – to 0.5% of national income – should go ahead.

“I wish and hope, very quickly, that this is taken on board. I don’t want this to drag on,” he said.

“If not, we will then look to find other ways in which we can move forward.”

The outcome still leaves Mr Johnson facing the prospect of a highly embarrassing Commons defeat on the issue of international aid in the week he hosts the G7 summit in Cornwall.

Mr Mitchell said if the vote on the rebel amendment had taken place on Monday the Government would have lost by up to 20 votes – despite a working majority of more than 80.

The proposed change to the Bill setting up the Advanced Research and Invention Agency (Aria would have forced the new body to make up the funding to meet the 0.7 %, however Sir Lindsay ruled it was outside the scope of the legislation.

“They are avoiding a vote on the commitments that each of us made individually and collectively at the last general election, on a promise made internationally, and in the opinion of some of Britain’s leading lawyers the Government is acting unlawfully,” he said.

“Had we secured a vote on the new clause tonight, I can assure the House it would have secured the assent of the House by not less than a majority of nine and probably of around 20 votes.

“In the week of the British chairmanship of the G7, the Government’s failure to address this issue will indisputably mean that hundreds of thousands of avoidable deaths will result.”

A Government spokesman said they remained committed to returning to the 0.7% commitment “when the fiscal situation allows”.

“The impact of the pandemic on the public finances has forced us to take tough but necessary decisions on how we spend taxpayers’ money, including temporarily reducing the aid budget to 0.5% of GNI (gross national income),” the spokesman said.

“The Government is acting compatibly with the International Development Act 2015, which explicitly envisages that there may be circumstances where the 0.7% target is not met.”