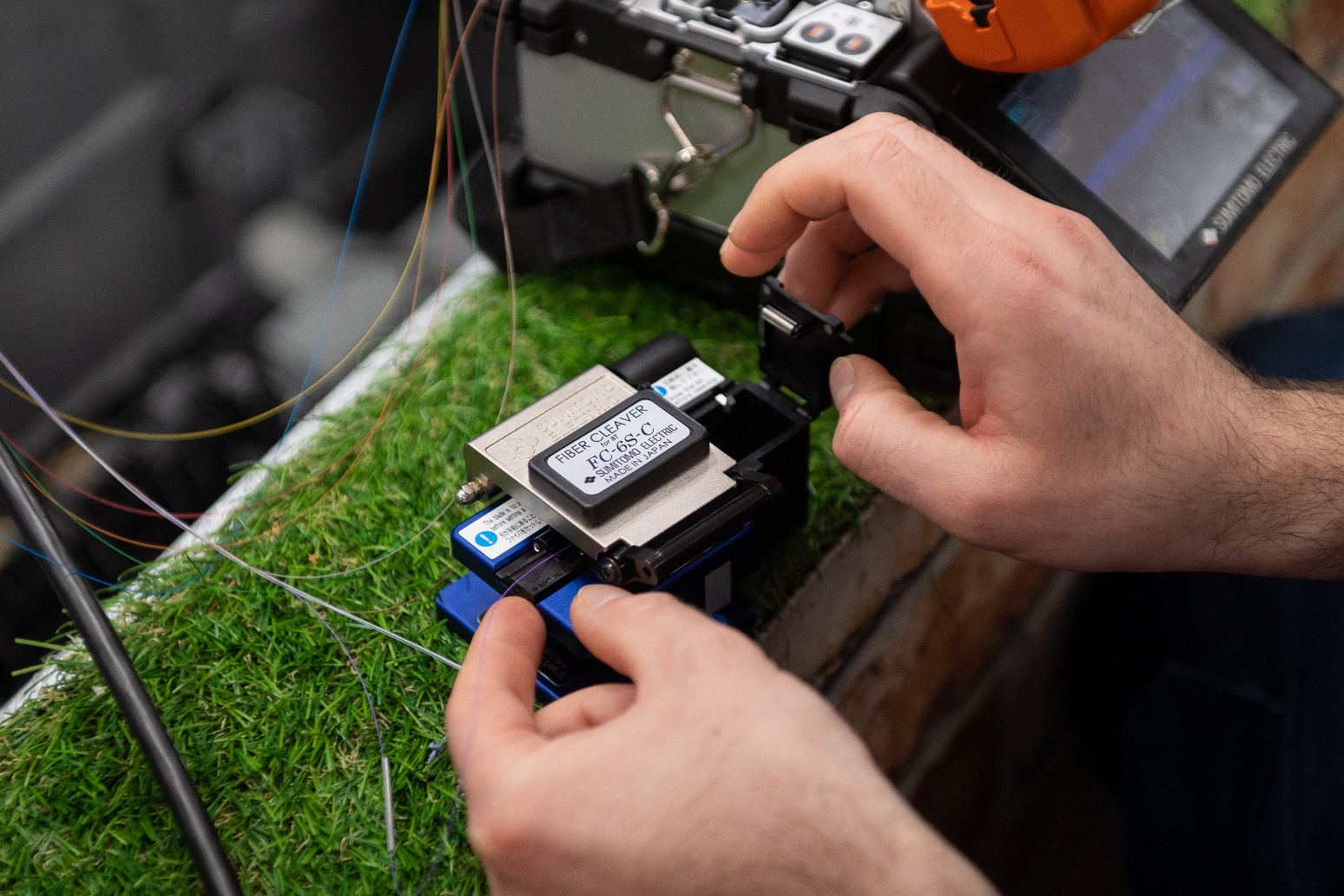 The Department for Digital, Culture, Media and Sport say new data from the ThinkBroadband website will show gigabit broadband is now available to 70% of UK homes and businesses

Boris Johnson has hailed the expansion of gigabit-speed broadband as he seeks to emphasise his achievements as Prime Minister during his final week in office.

The outgoing premier will on Tuesday visit north Dorset, where work is kicking off on the first major contract under the Government’s Project Gigabit, the £5 billion programme to roll out more reliable broadband to hard-to-reach areas.

New data from the ThinkBroadband website will show gigabit broadband is now available to 70% of UK homes and businesses, the Department for Digital, Culture, Media and Sport (DCMS) said.

Coverage was just 7% in 2019, meaning nearly 20 million premises have been connected since then, according to the department. The Government aims to reach 85% coverage by 2025.

Mr Johnson said he was “proud” of the expansion and that it demonstrated “levelling up”.

During his Dorset visit he will see preparations for the connection of 7,000 rural premises across the region by 2025 under a £6 million contract awarded by the Government to Wessex Internet.

The Prime Minister said: “From Sherbourne to Stirling, lightning-fast broadband is levelling up towns and villages across the country.

“In just three years we have increased the coverage of gigabit broadband from 7% of households to 70%, and I am proud that today more than 20 million households, businesses and organisations are able to tap into rapid and reliable internet, unleashing their potential, creating opportunities and driving growth across the country.”

It marks the start of a “flurry” of Project Gigabit delivery contracts to be awarded over the coming months, DCMS said.

It added that procurements totalling more than £690 million aiming to cover up to 498,000 premises have already been launched, with efforts to upgrade rural homes due to begin in Cornwall, Cambridgeshire, Cumbria and several areas across north-east England before the end of the year.

Gigabit broadband means speeds of around 1,000 megabits per second (Mbps), which is significantly faster than the current national average of just over 50Mbps.

“The benefits of better broadband connectivity cannot be underestimated and this work will mean those living in rural areas can enjoy 21st century speeds in the home and workplace – making their lives easier and more productive.”

Mr Johnson’s Dorset visit is the first in a series of expected stops across the UK in his final week before his successor at No 10 – Liz Truss or Rishi Sunak – is announced next Monday.

He has been accused of being missing in action with two foreign holidays as the country faced warnings of a dire winter with spiralling energy bills.