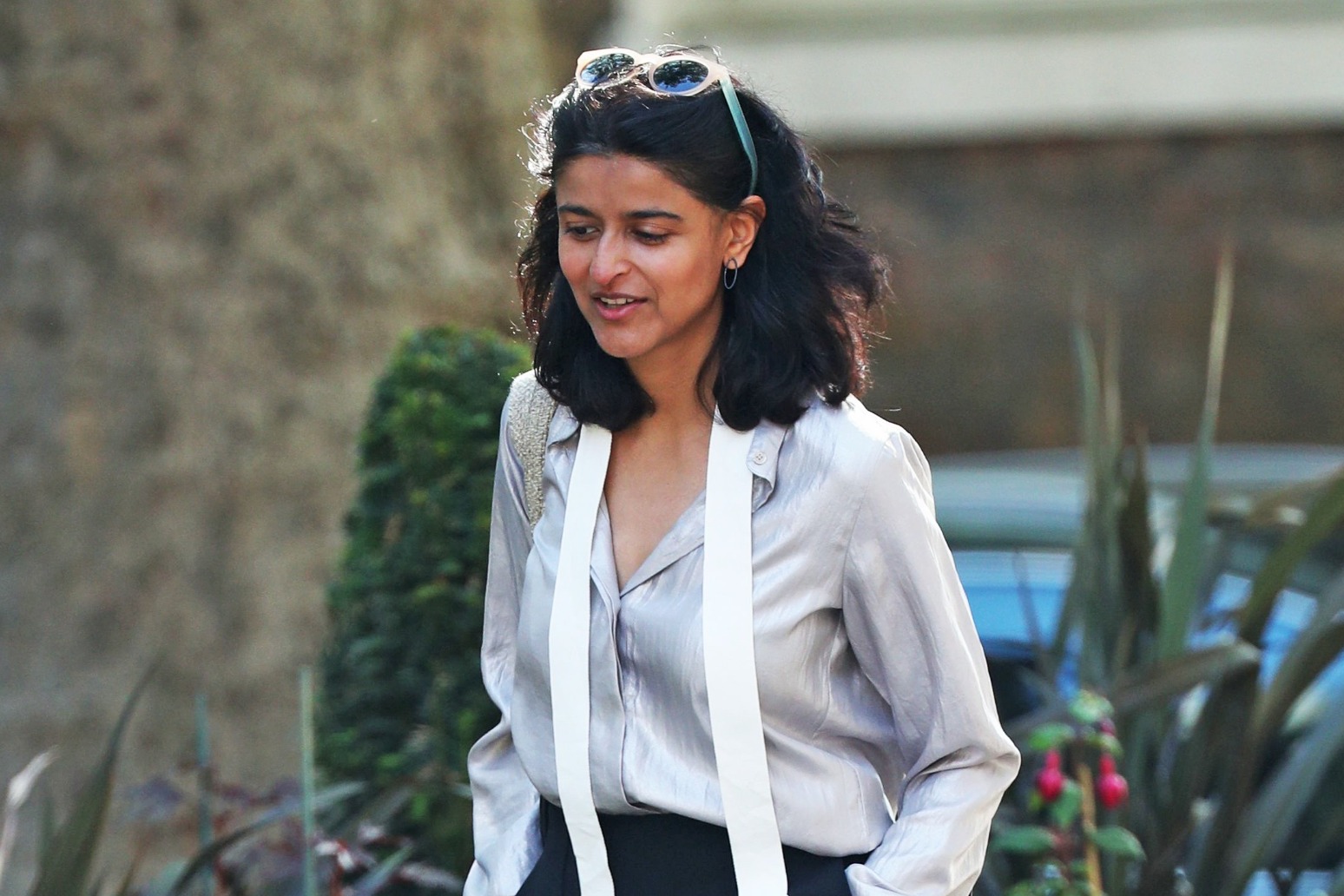 Munira Mirza has quit in outrage

In a fresh blow to the Prime Minister, his long-term ally Munira Mirza was said to have quit in outrage at his “inappropriate and partisan reference to a horrendous case of child sex abuse”.

During an interview on Thursday, Mr Johnson backtracked on the widely criticised and debunked claim that the Labour leader failed to prosecute Savile.

But, according to Ms Mirza’s resignation letter reported by the Spectator magazine, he stopped short of issuing the apology that she had requested.

“I believe it was wrong for you to imply this week that Keir Starmer was personally responsible for allowing Jimmy Savile to escape justice,” the letter read.

“There was no fair or reasonable basis for that assertion. This was not the usual cut and thrust of politics; it was an inappropriate and partisan reference to a horrendous case of child sex abuse. You tried to clarify your position today but, despite my urging, you did not apologise for the misleading impression you gave.

“You are a better man than many of your detractors will ever understand which is why it is so desperately sad that you let yourself down by making a scurrilous accusation against the Leader of the Opposition.”

The resignation of one of his most loyal allies, who has worked with him for more than a decade, further weakens the Prime Minister as he battles to remain leader.

The Tory revolt against Mr Johnson over allegations of lockdown-breaching parties in No 10 was growing, with 13 Conservative MPs calling for his resignation.

Mr Johnson once praised Ms Mirza as a “brilliant thinker” and listed her as one of the five women who had influenced and inspired him the most.

Dominic Cummings, the former chief aide to No 10 who is agitating for the Prime Minister’s removal, said her resignation is an “unmistakable signal the bunker is collapsing”, adding that the “PM is finished”.