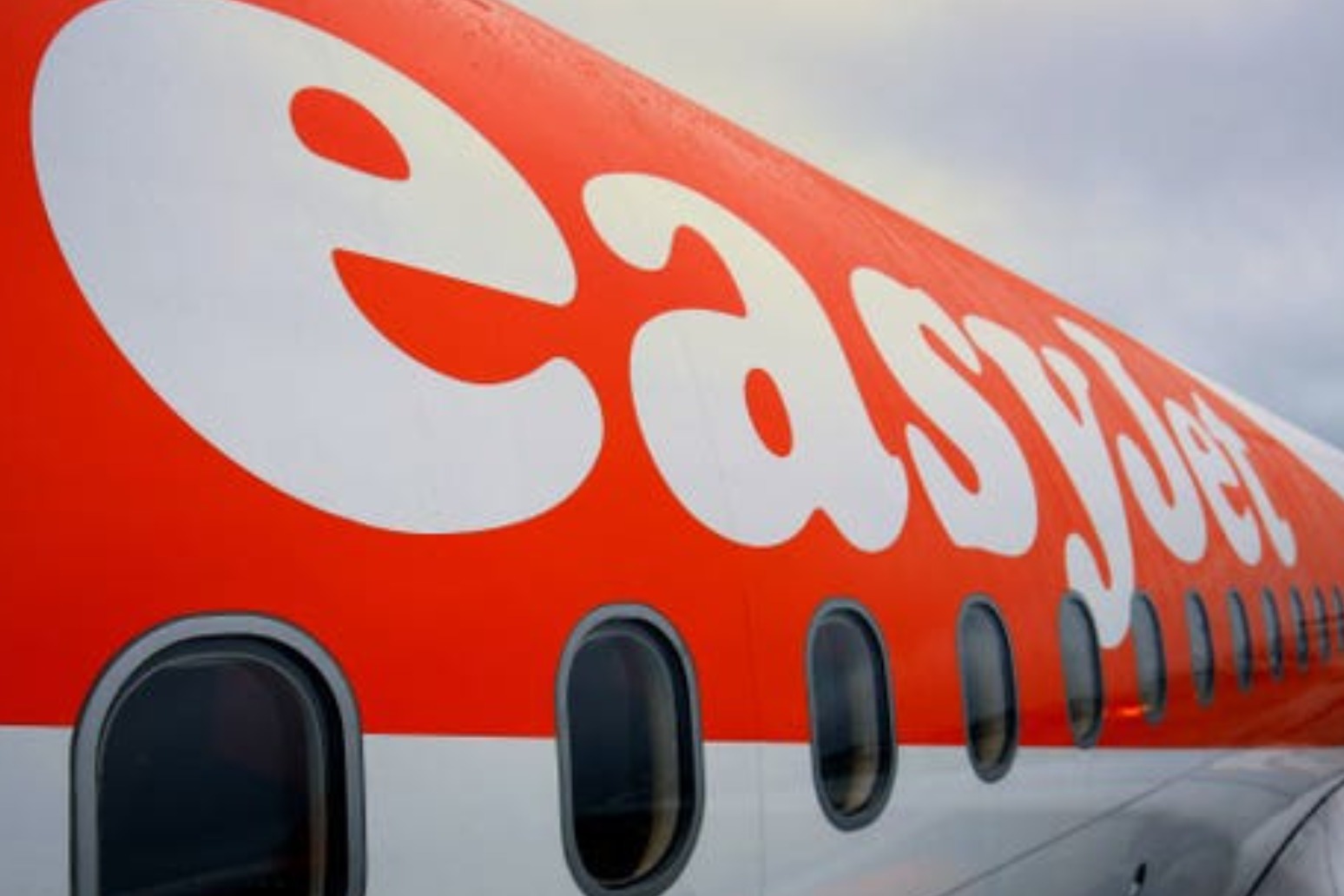 Boris Johnson is expected to approve plans to force some travellers arriving to the UK to quarantine in hotels to limit the spread of new coronavirus variants. The Prime Minister will discuss proposals for arrivals to quarantine in designated hotels to ensure they follow self-isolation rules with senior ministers on Tuesday.

Various options are said to be on the table, but Whitehall sources suggested that ministers may opt for a more limited system after aviation leaders warned that introducing tougher border rules would be “catastrophic” for the industry.

The officials said a less sweeping option would apply only to British residents returning from countries with more contagious strains – such as Brazil, South Africa and Portugal.

But the final decision is set to be made at a meeting of the Covid-O committee on Tuesday. No 10 declined to comment.

Australia became one of the first countries to introduce mandatory hotel quarantine in March, while the practice is also observed in China, New Zealand, India, Singapore, the Philippines, Taiwan, Qatar and Thailand.

– The European Union has threatened to impose tight controls on the export of coronavirus vaccines made in the bloc, potentially impacting the UK’s supply of Pfizer jabs.

– Official data showed hospital admissions of people with Covid-19 in England have dropped to the lowest daily figure reported since New Year’s Eve.

– But 37,000 people remained in hospital with coronavirus, almost twice the peak in the first wave in April, with more people on ventilators than at any time in the pandemic.

– Coronavirus vaccines were administered in the UK at a rate of 250 a minute in the last week, to total more than 6,573,570 first doses.

The Best Western hotel chain said it was waiting for the Government “green light” to provide “safe, cared for Covid isolation for travellers requiring hotel quarantine”.

Andrew Denton, the head of hotels at Best Western GB, said: “We have spent nine months doing the homework and the hard work behind the scenes working with some of the UK’s leading medical people and organisations to put the procedures and policies in place to do this properly and safely, for guests and staff.

“We are expecting an announcement from the Government. Best Western hotels are ready to step in, help out and contribute to controlling the spread of the virus at this time of national need.”

In a joint statement, the Airport Operators Association and Airlines UK insisted the country already has “some of the highest levels of restrictions in the world” and that introducing tougher rules would be “catastrophic”.

Mr Johnson said on Monday that the “idea of looking at hotels is certainly one thing we’re actively now working on”.

“We have to realise there is at least the theoretical risk of a new variant that is a vaccine-busting variant coming in, we’ve got to be able to keep that under control,” he added.

Reports have suggested that arrivals would have to cover the price of quarantining in hotels for 10 days, potentially setting them back more than £1,000.

Direct flights to the UK from South Africa, Brazil and Portugal have been suspended, but British residents have been permitted to return through indirect routes and then self-isolate at home.

The Prime Minister also warned that the UK is a “long way” from emerging from the pandemic but signalled ministers would look at easing lockdown measures next month.

He said he wanted England’s schools to reopen “as fast as possible” and that the Government would be “looking at the potential of relaxing some measures” when restrictions are reviewed on February 15.

But Health Secretary Matt Hancock struck a more cautious tone at the Downing Street press conference, warning of the strain Covid-19 was putting on the NHS.

Tory MPs have been piling on the pressure on the Prime Minister to set out a timetable for pupils to return to classrooms, which are currently only open to vulnerable children and those whose parents are key workers.

But he has been unable to guarantee that they would be permitted to return before Easter.

A minister is expected to answer an urgent question on the subject in the Commons on Tuesday.

Meanwhile, the Government said it was in “close contact” with vaccine suppliers after the European Commission threatened to impose controls on doses manufactured in the bloc.

The move would potentially impact the UK’s supply of doses of the Pfizer vaccine manufactured in Belgium.

Facing criticism of a slow rollout in the EU, European health commissioner Stella Kyriakides accused pharmaceutical company AstraZeneca, which worked with Oxford University on the vaccine’s development, of failing to give a valid explanation for failing to deliver doses to member states.

Warning the EU “will take any action required to protect its citizens and rights”, she said in a broadcast address that an “export transparency mechanism” will be installed “as soon as possible”.

“In the future, all companies producing vaccines against Covid-19 in the EU will have to provide early notification whenever they want to export vaccines to third countries,” she said.

But the UK Government remained confident that vaccine supply, with the AstraZeneca jab largely being made in Oxfordshire and Staffordshire, will ensure it meets its first target.

A UK Government spokeswoman said: “We remain in close contact with all of our vaccine suppliers. Our vaccine supply and scheduled deliveries will fully support offering the first dose to all four priority groups by 15 February.”