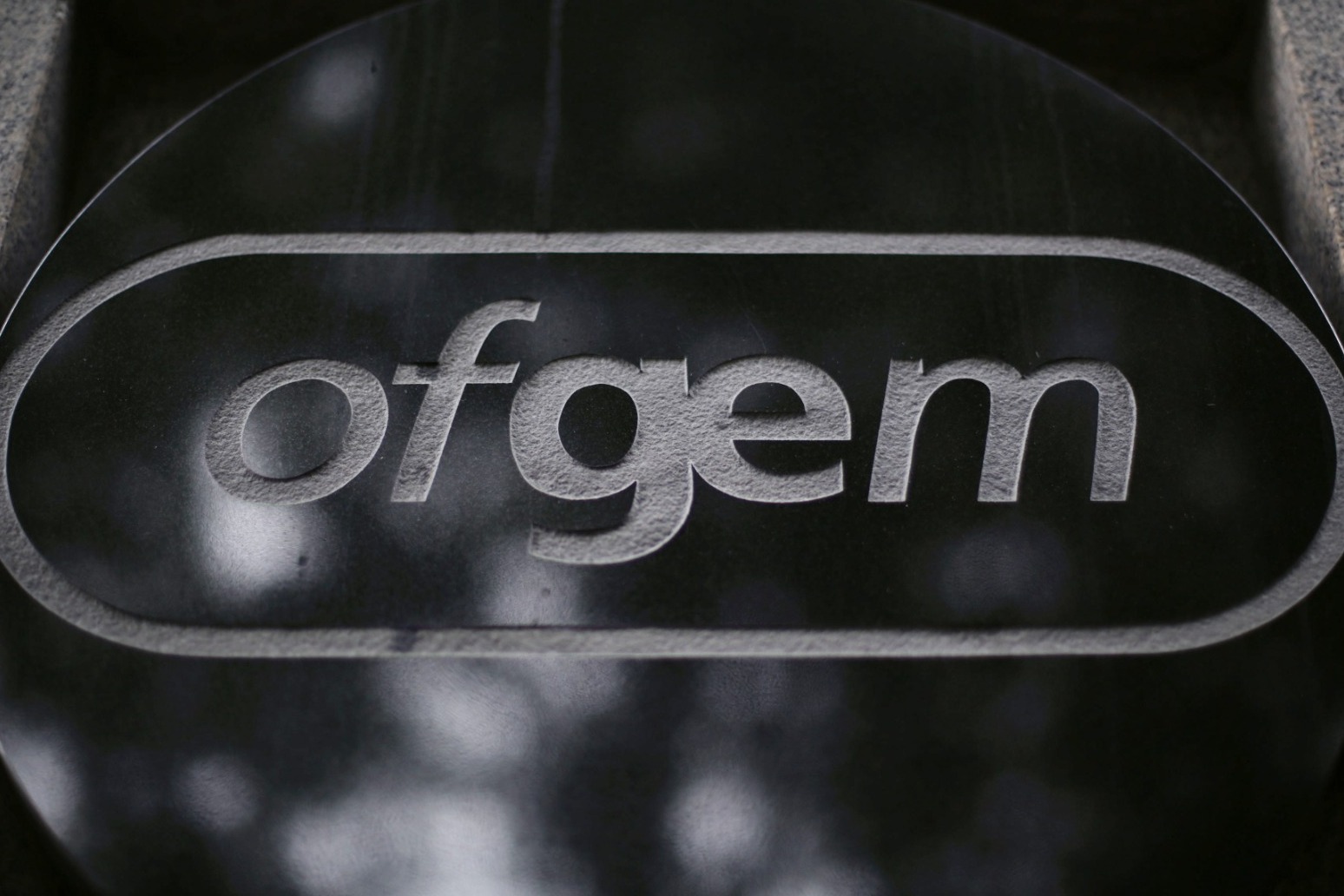 Boris Johnson has appealed to electricity bosses to help ease the pressure as on hard-pressed families amid a dire new warning energy bills could top £5,000 by the spring.

Representatives of major electricity companies arrived in Downing Street for crisis talks as analyst, Auxilione, said regulator Ofgem could be forced to raise the price cap for the average household to £5,038 from next April.

However the meeting failed to produce any immediate concrete help for struggling consumers, with Mr Johnson acknowledging any “significant fiscal decisions” would be be a matter for his successor.

Instead the Prime Minister was reduced to urging the companies to act “in the national interest” in the wake of Russia’s invasion of Ukraine which has caused the price of oil and gas to soar.

“Countries around the world are feeling the impact of Putin’s damaging war in Ukraine,” he said in a statement.

“We know that this will be a difficult winter for people across the UK, which is why we are doing everything we can to support them and must continue to do so.

“Following our meeting today, we will keep urging the electricity sector to continue working on ways we can ease the cost of living pressures and to invest further and faster in British energy security.”

Chancellor Nadhim Zahawi, who chaired the talks, added: “In the spirit of national unity, they agreed to work with us to do more to help the people who most need it.”

Mr Zahawi said ministers are continuing to monitor the “extraordinary profits” some companies are making, however Liz Truss, the frontrunner to succeed Mr Johnson, has made clear she opposes any new windfall tax.

While the talks – which were also attended by Business Secretary Kwasi Kwarteng – had been billed in advance, the Prime Minister’s presence had not been announced beforehand.

The Treasury said the discussions had focused on how the Government and industry can collectively drive forward reforms to ensure the market works better for consumers.

Officials said ministers had made clear that it was not always functioning in the interests of consumers and the “extraordinarily high bills” will ultimately damage the companies themselves.

At the same time they emphasised the need for continued investment in domestic energy sources – including North Sea oil and gas, renewables, biomass and nuclear – to strengthen UK energy security.

Following the talks, industry body Energy UK said the latest cost forecasts were “extremely worrying” and that it was committed to working with the Government to support consumers.

“While energy suppliers continue to do all they can to support customers, they know that more people than ever will struggle to afford their bills and so the demand for extra help will far outstrip the support that is in place,” a spokeswoman said.

For Labour, climate change secretary Ed Miliband accused ministers of going “missing in action” in the face of a “national emergency”.

“Families are worried about how they will pay their bills. But instead of showing leadership, the Conservatives are missing in action,” he said.

“The Prime Minister and Chancellor have gone Awol, whilst the candidates for the leadership have no substantive ideas about how to help working people meet the challenges they face.”

“It is appalling that the Conservatives still haven’t announced any extra support for families and pensioners facing the hardest winter in decades,” he said.

“The cruellest element of this chaos is that those who could actually help, Truss and (Rishi) Sunak, are more interested in speaking to their party than taking the action our country needs.

“That is why the Liberal Democrats are calling on the Government to cancel the energy price hike to avoid a country-wide catastrophe.”

SNP treasury spokeswoman Alison Thewliss MP said the Government in Westminster had demonstrated a “total abdication of leadership” as families continued to suffer.

“Families need help right now – they can’t afford to wait while this zombie UK government is stuck in a state of paralysis, refusing to do anything until the Tory leadership contest is over,” she said.