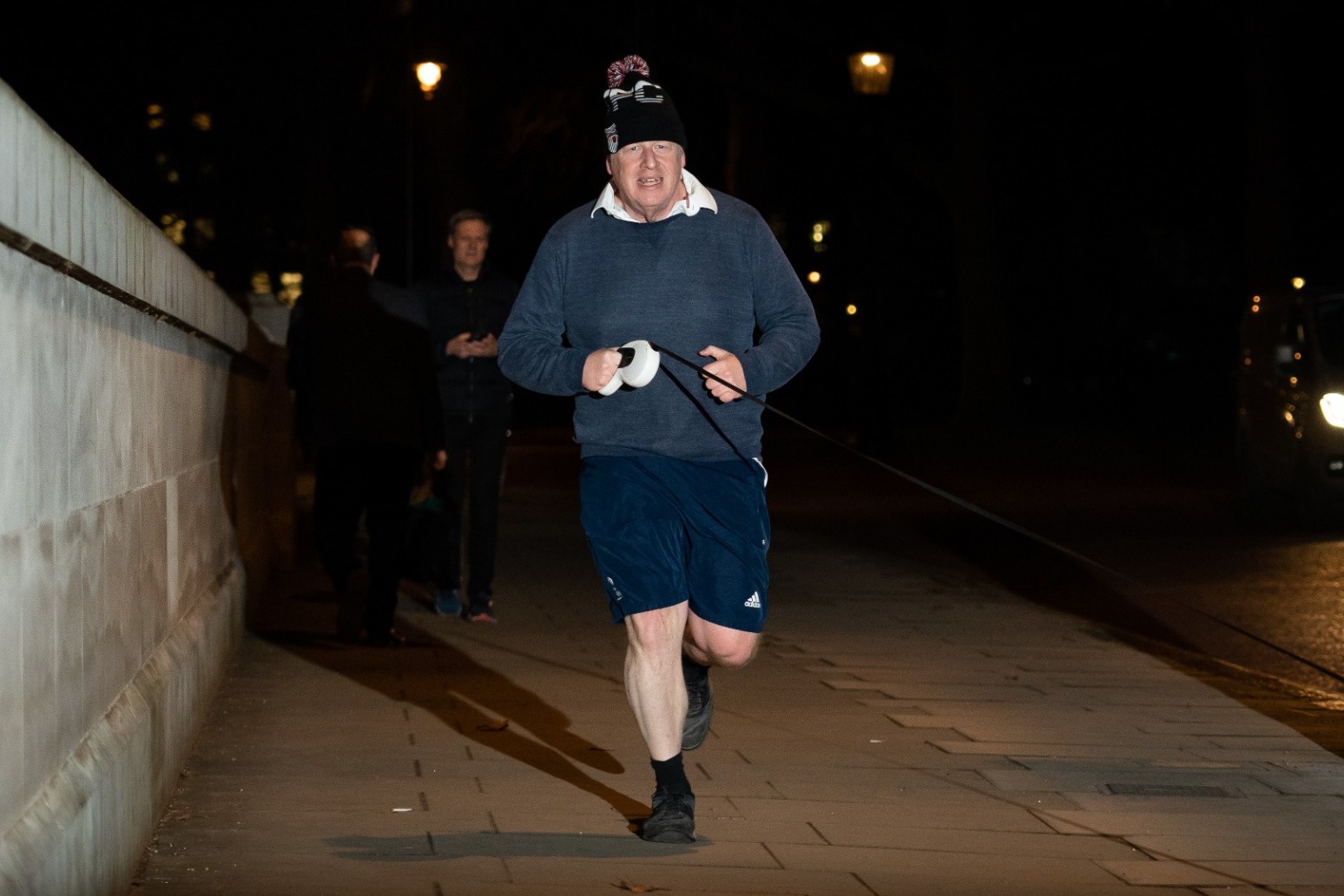 Boris Johnson’s leadership faces another stiff test as he faces MPs while braced for the findings of an official investigation into the partygate row.

The Prime Minister will appear in the Commons with his future in the balance as Sue Gray is expected to submit the findings of her inquiry into parties held in No 10 and Whitehall during the coronavirus lockdowns.

The senior civil servant’s inquiry had been expected to be finalised this week with widespread expectation it will be made public on Wednesday or Thursday.

An indication of how damaging the report could be for the Government came when Scotland Yard chief Dame Cressida Dick announced a police inquiry was being carried out, based in part on evidence obtained by the Gray investigation.

Mr Johnson will endure a potentially difficult Prime Minister’s Questions session at noon, but No 10 was yet to receive Ms Gray’s report on Wednesday morning.

Foreign Secretary Liz Truss said: “It’s an independent report, it’s a matter for Sue Gray when she sends that report, when she’s completed her work.”

The Prime Minister is expected to give a Commons statement once No 10 has had time to review Ms Gray’s findings.

Ms Truss – viewed as a leading candidate to succeed Mr Johnson – said: “He’s admitted that mistakes were made and I 100% support him, and want him to continue as Prime Minister.”

She told Sky News there could be “security issues” which mean parts of the Gray report are “problematic to publish”.

But she stressed: “We have been absolutely clear that we will publish the findings of the report.”

The report is expected to be sent to No 10 on Wednesday, but if it is later in the day the Prime Minister may wait until Thursday before making a Commons statement and publishing it.

Sources close to the Gray inquiry expect it to be published in full, although ultimately it is a matter for Mr Johnson to decide.

The steady stream of allegations over alleged breaches of lockdown rules have undermined the Prime Minister, and many of his critics are waiting for Ms Gray’s report before deciding whether or not to submit formal letters saying they have no confidence in his leadership.

If Sir Graham Brady, chairman of the backbench 1922 Committee, receives 54 letters – 15% of Tory MPs – a vote on Mr Johnson’s leadership would be held.

“I don’t need Sue Gray or the police to tell me or my constituents of Harlow that what’s gone on has been pretty awful,” he told Times Radio.

“We all feel let down and disappointed.”

In what is likely to be read as a warning to wavering rebels, Commons Leader Jacob Rees-Mogg suggested there would have to be a general election if Mr Johnson is ousted.

He told BBC’s Newsnight: “It is my view that we have moved, for better or worse, to essentially a presidential system and that therefore the mandate is personal rather than entirely party, and that any prime minister would be very well advised to seek a fresh mandate.”

Ms Truss said this was “complete hypothetical speculation”, telling BBC Radio 4’s Today: “I believe the Prime Minister should continue in office, I think he is doing a great job.”

Ms Gray’s report is examining a series of gatherings, including some attended by Mr Johnson.

Sky News reported officials have handed over to investigators photos of parties in Downing Street which include images of the Prime Minister and show people close together with wine bottles.

“A party that broke the rules he set.

“We don’t need the Sue Gray report to know that Boris Johnson needs to go.

“Sue Gray will simply lay out the facts of what seems be a very clear culture of total disregard for propriety and rules in Downing Street — the culture comes only from the person in charge.”