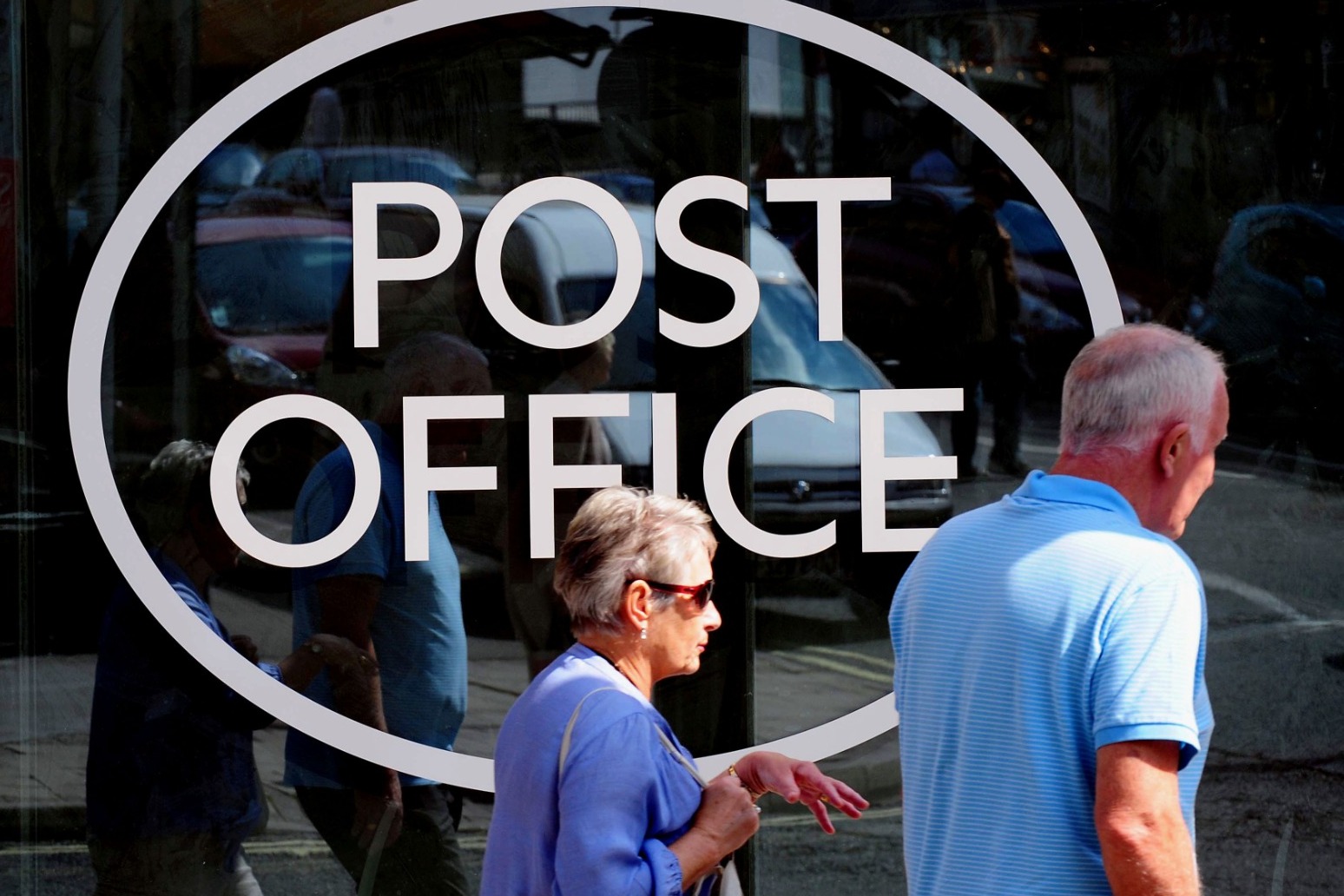 Personal cash withdrawals totalled £665 million in July, as some households had more opportunities to spend on their high street.

The amount of cash withdrawn by consumers from Post Offices in July was the highest total recorded outside the busy Christmas period.

Personal cash withdrawals totalled £665 million in July, as some households had more opportunities to spend on their high street.

This was the highest amount withdrawn at Post Office counters, when excluding the December months.

Personal cash withdrawals in July were up 4.6% month-on-month and up 14.3% year-on-year, indicating that consumers are spending cash on retail and hospitality as coronavirus restrictions are eased, the report said.

The July total topped the £641 million-worth of withdrawals made in December 2020, but was lower than a record £707 million withdrawn in December 2019.

In total, £2.87 billion was deposited and withdrawn in cash in July, identical to the amount in June.

Martin Kearsley, banking director at Post Office said: “As some banks continue to close branches, either permanently or in response to staff shortages during the pandemic, Post Offices are ‘the last counter in town’ in many places across the country.”

He added: “Post Offices will continue to play a key role in local communities’ cash eco-system up and down the country.

“Many branches are also open late in the evening and at weekends, providing local businesses with a convenient location to deposit much needed takings and in turn serve their own customers longer too.”