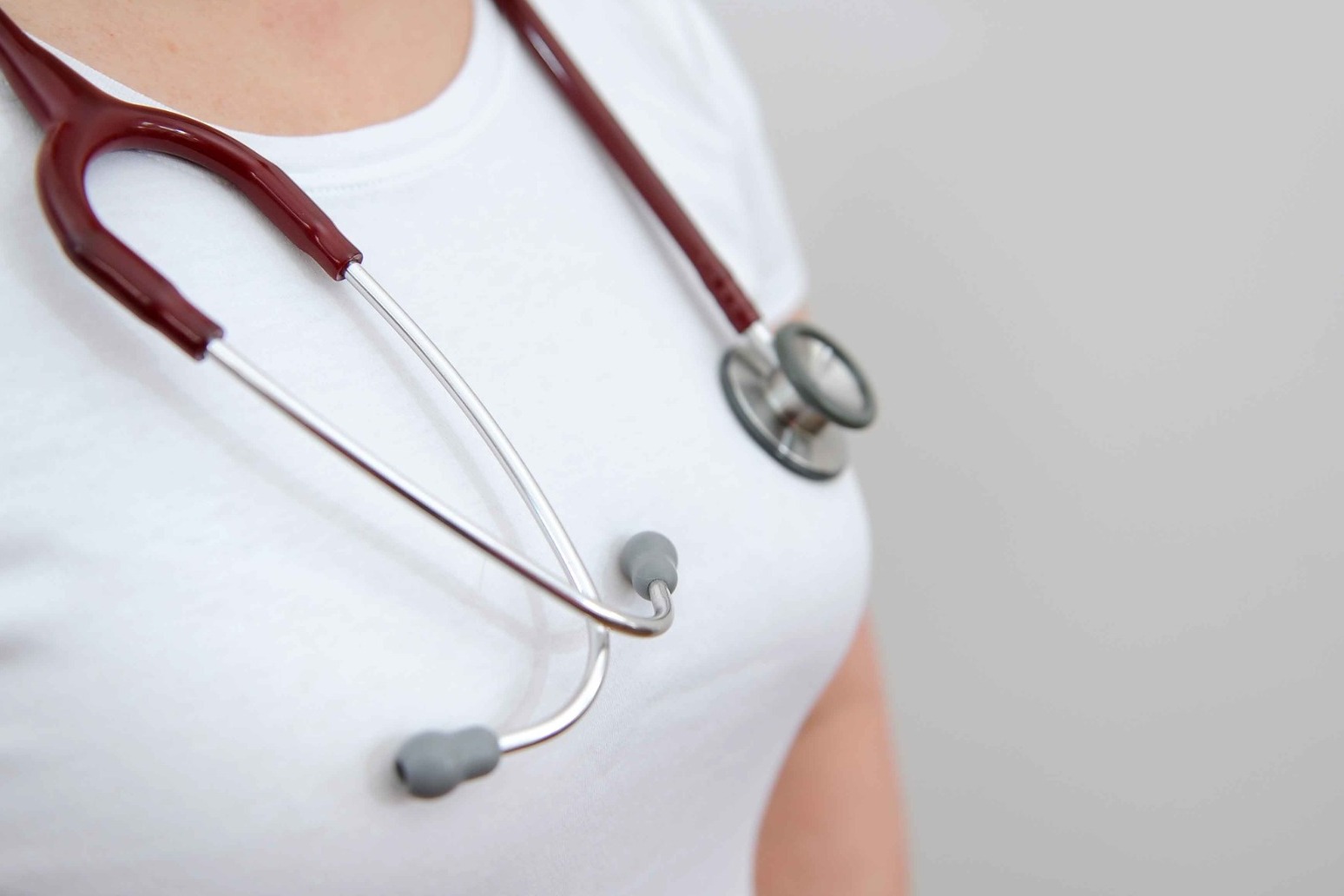 Junior doctors in England will strike for 72 hours in March if they vote in favour of industrial action, it has been announced.

The BMA has told the Government that if a ballot for industrial action is successful, junior doctors will begin their action with a 72-hour “full walkout” in March.

The ballot across England begins on Monday, but the BMA urged the Health Secretary to meet with doctors and negotiate a solution to avoid strikes.

The BMA said Steve Barclay was the first Health Secretary for over 50 years to continue to “ignore” all invitations from the BMA to meet with doctors to discuss their pay, making attempts to find a negotiated settlement “virtually impossible”.

The BMA said successive governments have overseen 15 years of real terms pay cuts for junior doctors in England, which amounts to a “staggering and unjustifiable” 26.1% decline in pay since 2008/09.

The BMA said patients were suffering and exhausted staff were burning out and leaving the NHS and yet the Government “fails to see the crisis in front of it”.

Ministers were accused of ignoring all the evidence to the contrary and preferring to treat the public as “fools” with assurances that the NHS has all the resources it needs.

The Government’s door was “firmly shut to dialogue”, let alone negotiations, so there was no other option left than to ballot junior doctors in England for strike action, said the BMA.

Dr Vivek Trivedi and Dr Robert Laurenson, co-chairs of the BMA junior doctors committee, said: “The Prime Minister says his door and that of the Health Secretary, are ‘always open’.

“But after more than a decade of pay cuts no offer to restore our pay has been made, and all our calls to meet, and letters to the Health Secretary and his immediate predecessors, have been ignored.

“When we are faced with such resolute ongoing silence, and there is no agreed settlement on the table, then we are left with no choice but to act.

“Junior doctors are not worth a quarter less than they were 15 years ago nor do they deserve to be valued so little by their own Government.

“Pay erosion, exhaustion and despair are forcing junior doctors out of the NHS, pushing waiting lists even higher as patients suffer needlessly.

“The Government’s refusal to address 15 years of pay erosion has given junior doctors no choice but to ballot for industrial action.

“If the Government won’t fight for our health service, then we will.

“It is particularly galling for junior doctors to see the government repeatedly justify huge real terms pay cuts for NHS staff by claiming that these have been made by so-called ‘independent’ pay review bodies, free from government interference.

“The reality is that the doctors’ pay review body has been constrained by political interference for more than a decade.

“When even the pay review process – broken as it is – is telling ministers to act, you know something has gone seriously wrong.”

Junior doctors will not provide emergency care during the strike, said the BMA, adding that trusts will need to arrange emergency cover to ensure patient safety.

“We will be giving trusts and the Government enough notice to prepare for this.

“This is to ensure that patients whose appointments are cancelled know well in advance and to ensure that employers can manage their medical rotas appropriately to ensure emergency care is no different to any other day,” said the BMA.

The ballot will open ahead of fresh strikes in the coming weeks by ambulance staff and nurses over pay and staffing.

Miriam Deakin, director of policy at NHS Providers said: “The announcement by the BMA that junior doctors could begin their action with a 72-hour full walkout in March, with no emergency cover if a ballot is successful, is deeply worrying.

“However, the ballot for industrial action by junior doctors is yet to open and it’s important not to pre-empt the outcome.

“Should junior doctors vote for industrial action, trust leaders will do everything they can to minimise disruption and prioritise the safe delivery of care and services for patients.

“Trust leaders are very concerned about the possibility of prolonged or co-ordinated strike action by health unions in the coming months.

“They also understand the factors that have driven junior doctors and other healthcare workers to ballot on industrial action.

“We are reiterating our plea to both the Government and union leaders to get around the table and find an agreed solution, including on pay, as soon as possible.

“Prolonged action is something everyone wants to avoid.”

A Department of Health spokesperson said: “The Health and Social Care Secretary has been clear that supporting and retaining the NHS workforce is one of his key priorities, and that includes our hard-working junior doctors.

“Our multi-year pay deal with the British Medical Association is increasing junior doctor’s pay by a cumulative 8.2% by 2023. We have also invested an additional £90 million to provide the most experienced junior doctors with higher pay, increased allowances for those working the most frequently at weekends, and increased rates of pay for night shifts.

“There are record numbers of staff working in the NHS, and we are committed to publishing a comprehensive workforce strategy next year.”