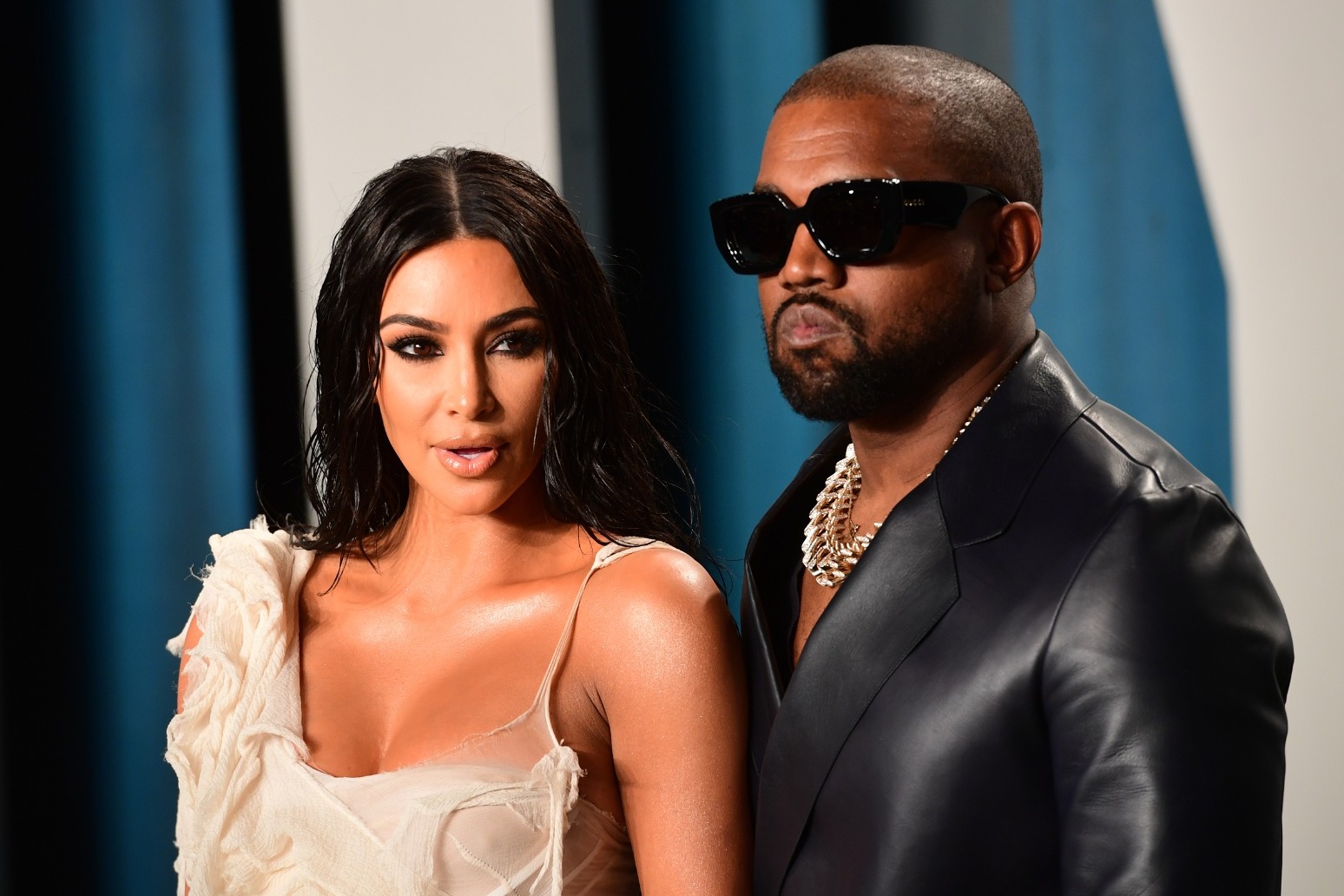 The global megastar also acknowledged that his use of all capital letters when posting online made it appear that he was “screaming” and said he was working on his communication.

It comes after West, who has legally changed his name to Ye, issued a series of erratic Instagram posts directed at the SNL comedian and his relationship with the reality star.

“I’ve learned that using all caps makes people feel like I’m screaming at them,” he wrote in a new post, which was written in lower-case.

“I’m working on my communication. I can benefit from a team of creative professionals, organizers, mobilizers and community leaders.

“Thank everybody for supporting me. I know sharing screenshots was jarring and came off as harassing Kim.

He added: “I’m still learning in real time. I don’t have all the answers. To be good leader is to be a good listener.”

The posts formed part of messy row between the musician and Kardashian, who filed for divorce from him last year.

West also directed “hurtful” online messages towards the reality star and claimed their daughter was on TikTok against his will.

Kardashian said the rapper had made co-parenting “impossible every step of the way”.

Representatives for Uncut Gems actress Julia Fox, who had recently been dating West, confirmed that the couple are no longer together.