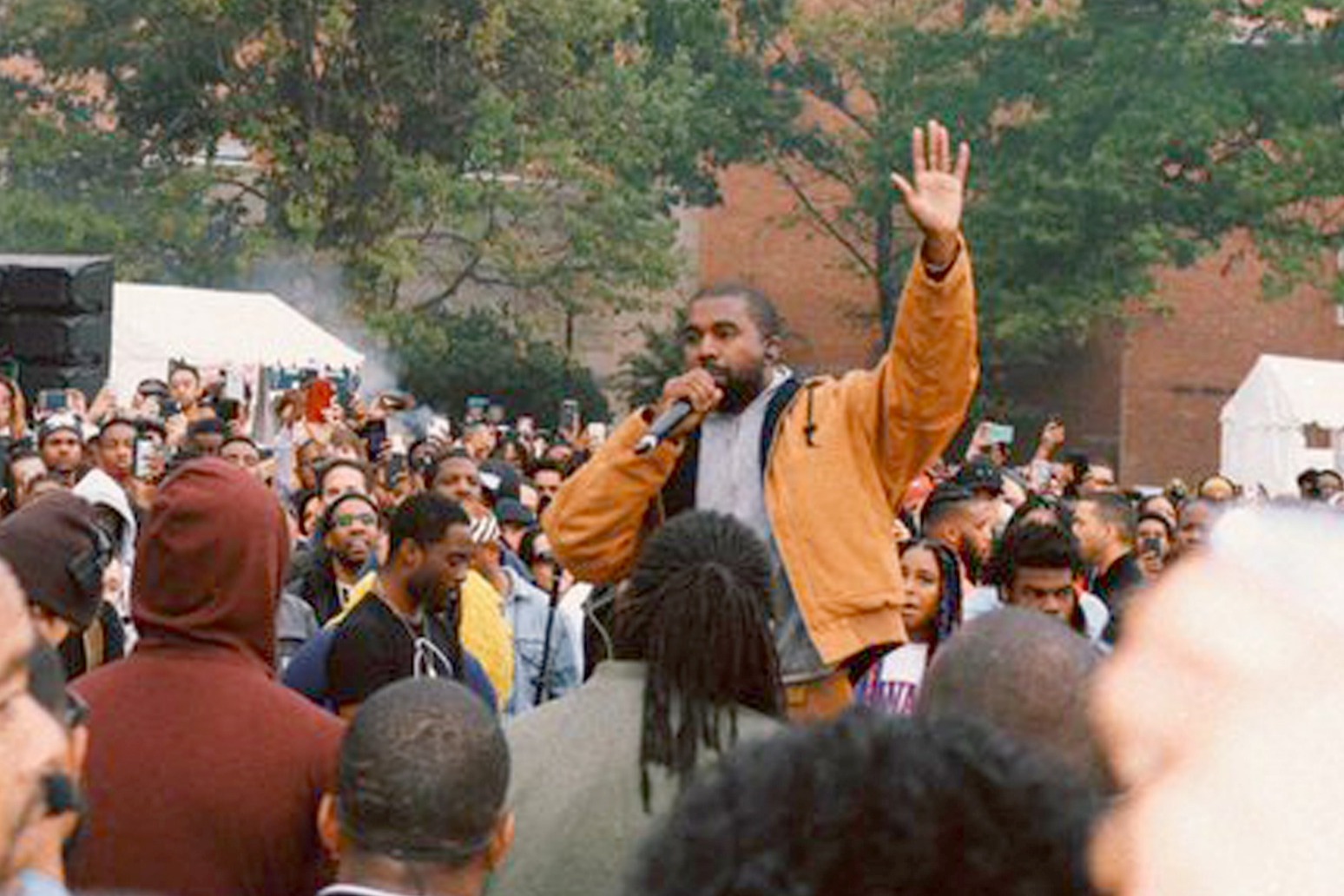 Ye has long been one of West’s nicknames and it was the title of his 2018 album.

Kanye West has asked a court to legally change his name to Ye.

A judge must now approve the change for it to become official.

Ye has long been one of West’s nicknames and it was the title of his 2018 album.

In September of that year he signalled his desire to shorten his name.

West tweeted: “The being formally known as Kanye West I am YE.”

He also told a US radio host the name held religious significance for him, claiming it is the most commonly used word in the bible.

West is apparently on the cusp of releasing his 10th studio album, Donda, which is named after his late mother.

He is due to hold a listening party in his hometown of Chicago this week to launch the record, however two similar events came and went without the album being released.

West is in the process of divorcing Kim Kardashian West.

She filed to end their almost seven-year marriage in February, citing irreconcilable differences.

They have four children together.