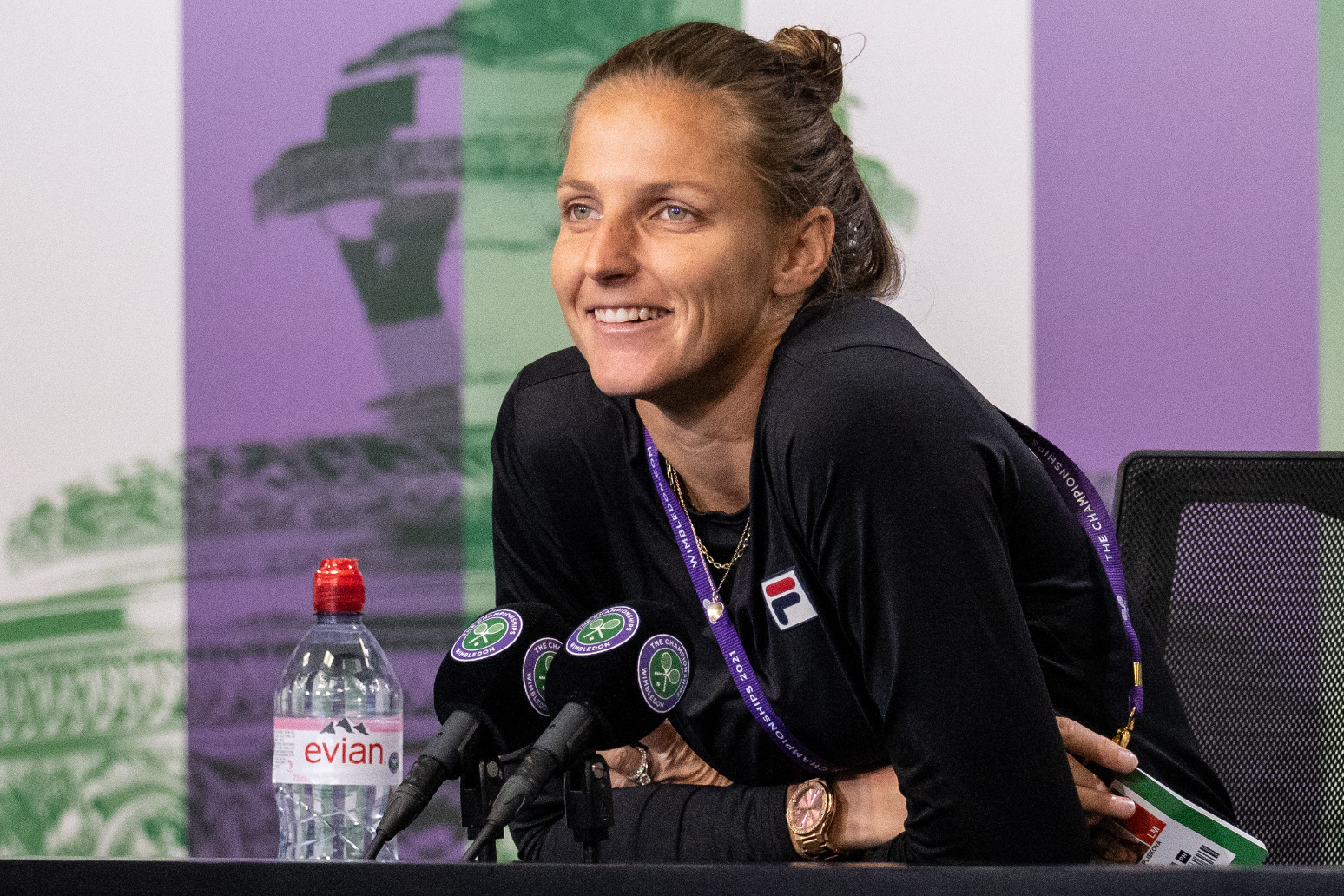 She reaches the semi-finals of the event in 2019

The 29-year-old, who reached the semi-finals in Melbourne in 2019, suffered a hand injury during a training session.

She will miss the first grand slam of 2022 as well as the WTA events in Adelaide and Sydney in early January.

“Unfortunately I hurt my right hand in practice yesterday and I won’t be able to play in Adelaide, Sydney, and (the) Australian Open this year,” the former world number one said in a statement on the grand slam’s Twitter page.

“I am sad not being able to start my season in Australia and I will miss my Australian fans very much.”