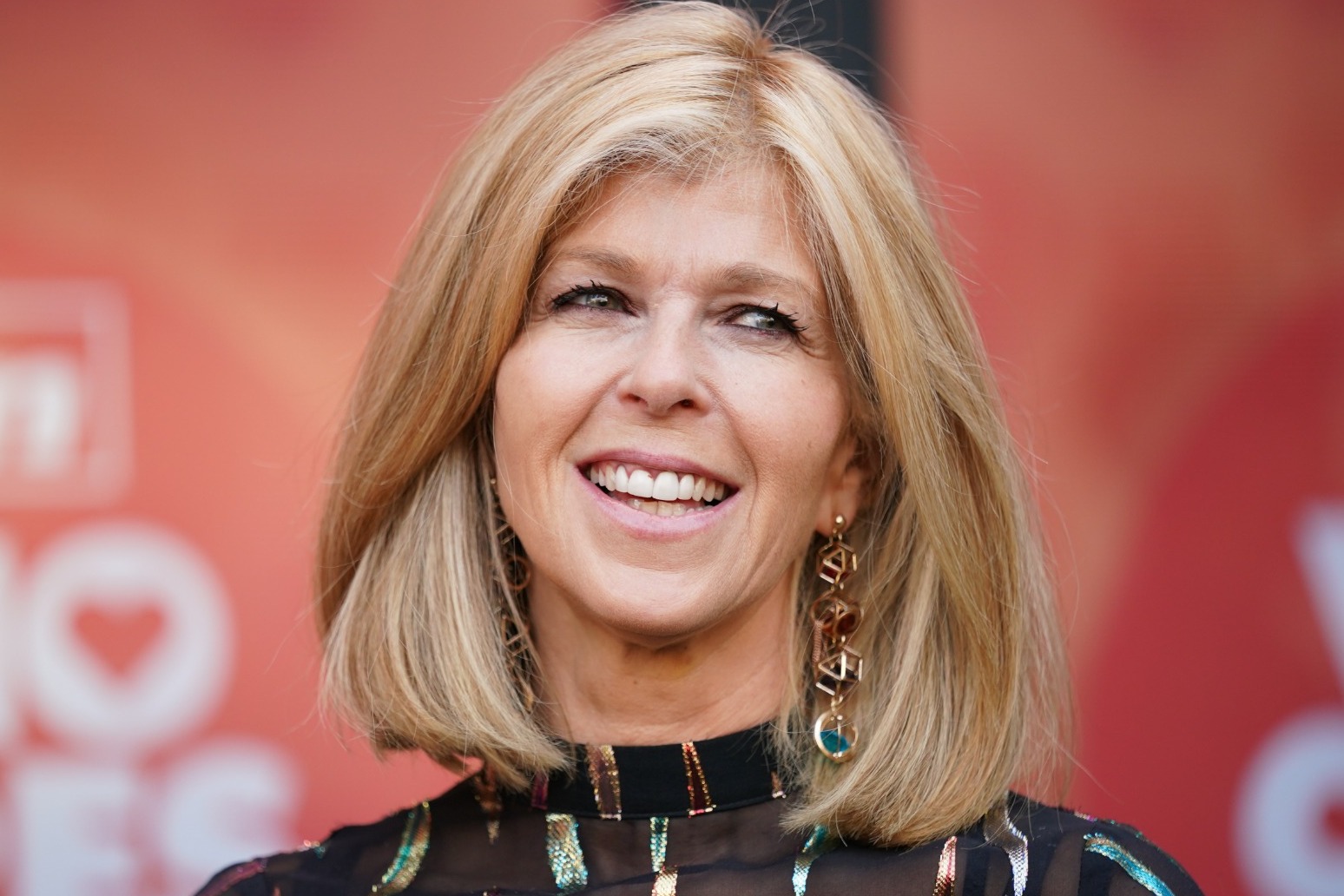 He’s been ill since the pandemic started

Kate Garraway says she sometimes sees “flashes of the old Derek” while her husband continues to struggle with health problems caused by Covid-19.

Draper became seriously ill with the virus in March 2020 and spent months in hospital before finally returning home.

The 54-year-old former political adviser is now free of the virus, but has suffered long-lasting damage to his organs and requires care at home.

Garraway, also 54, told The Sun that she often feels “really lonely” while caring for her husband, and watching him confront his own reality.

“It’s like there’s both grief and hope in the same moment,” she said.

“There are flashes of the old Derek and then he disappears again, and you’re left just feeling really lonely.

“Derek dreams about the ‘before’, and every morning it’s just so, so awful seeing him wake up, and the realisation of where he is.

“There’s a kind of heartbreak in his eyes, every single morning. You can just see it.”

Garraway said that her husband used to be a big eater, and his now lack of appetite left her feeling like she was “living with a stranger”.

Garraway and Draper married in 2005 and have a daughter and a son, Darcey and Billy, and she recently took over hosting ITV series Life Stories from Piers Morgan.

She was made an MBE in the New Year Honours for her services to broadcasting, journalism and charity.