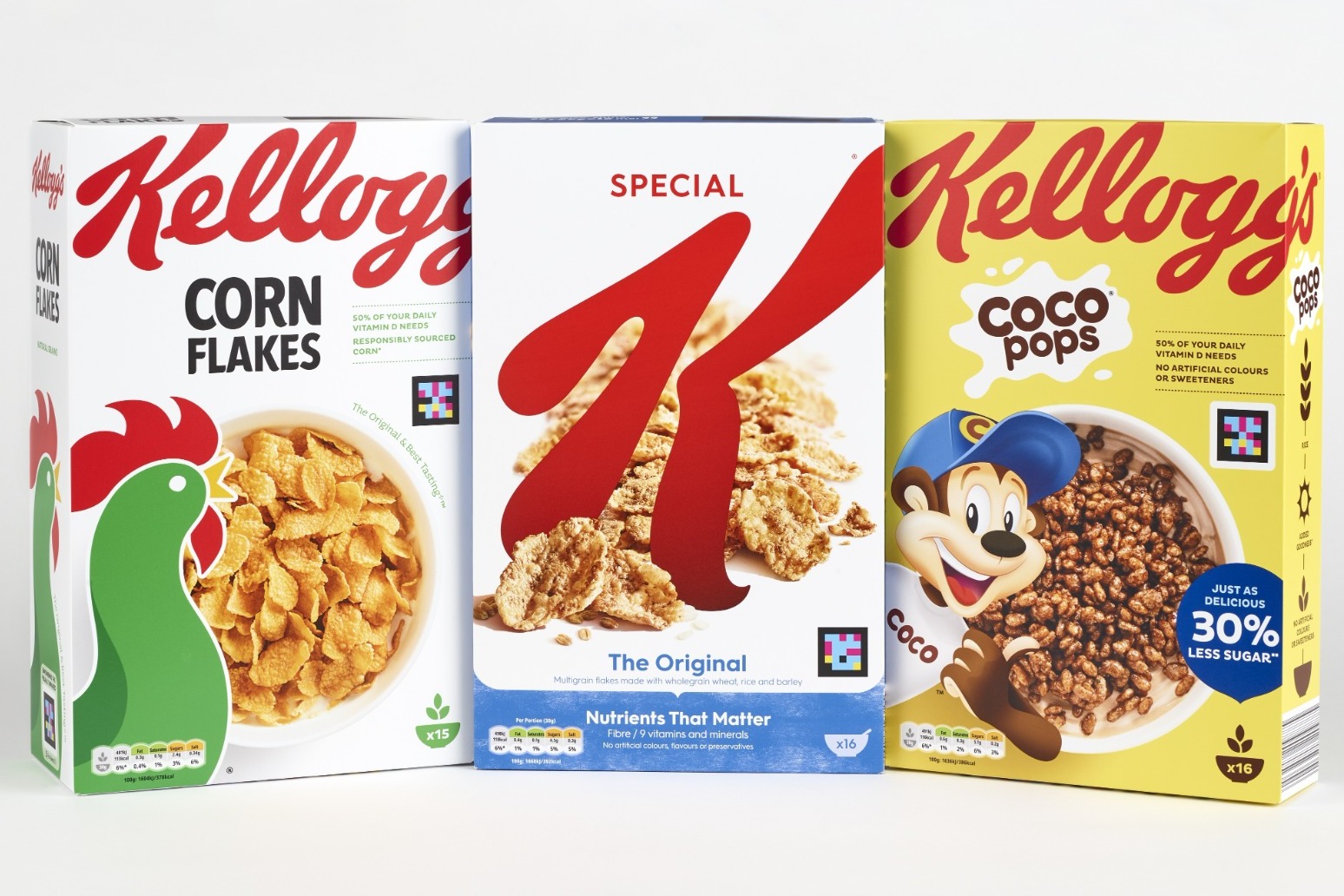 Kellogg Company, the maker of Frosted Flakes, Rice Krispies and Eggo, will split into three companies focused on cereals, snacks and plant-based foods.

Kellogg’s, which also owns MorningStar Farms, the plant-based food maker, said the spin-off of the yet-to-be-named cereal and plant-based food companies should be completed by the end of next year.

“These businesses all have significant standalone potential, and an enhanced focus will enable them to better direct their resources toward their distinct strategic priorities,” said chief executive Steve Cahillane.

Mr Cahillane will become chairman and chief executive of the global snacking company.

The management team of the cereal company will be named later.

The board of directors has approved the spin-offs.

Shareholders will receive shares in the two spin-offs on a pro-rata basis relative to their Kellogg holdings.

Kellogg said it would explore other options for its plant-based business, including a possible sale.

The company’s corporate headquarters will move from Battle Creek, Michigan, to Chicago, but it will maintain dual headquarters in both cities for its snack company, which makes up about 80% of current sales.

Kellogg’s three international headquarters in Europe, Latin America, and AMEA will remain in their current locations.

Companies have begun to split up at an accelerated pace, including General Electric, IBM and Johnson & Johnson, but such splits are more rare for food producers.

The last major split in the sector was in 2012, when Kraft split to create Mondelez.

It is a particularly perilous time in the industry due to rising costs, both for labour and for material.

Russia’s invasion of Ukraine has pushed grain prices higher and this month, the US reported that inflation is hitting four-decade highs.

Last autumn, about 1,400 workers at Kellogg’s cereal plants went on strike for nearly three months before winning a new contract with immediate, across-the-board wage increases and enhanced benefits for all workers.

In March, a few hundred other workers at a plant that makes Cheez-Its won a new contract with 15% wage increases over three years.

Shares of Kellogg Company jumped 8% to 73.29 dollars before the opening bell on Tuesday.