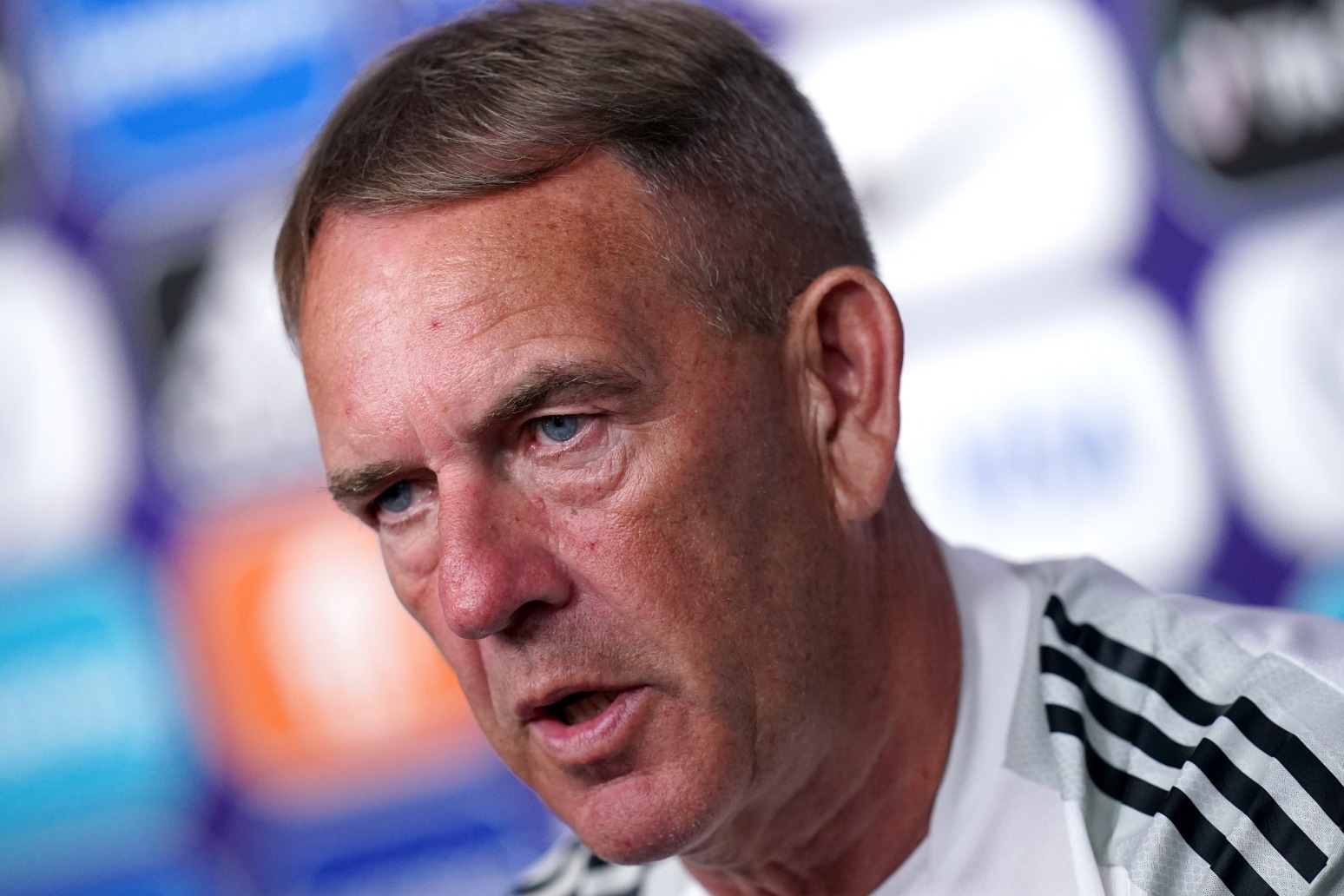 Northern Ireland boss Kenny Shiels insisted it would be a “massive failure” if England did not win Euro 2022 after seeing his side brushed aside by the host nation.

The Lionesses cruised to a 5-0 victory over Shiels’ team at St Mary’s Stadium on Friday night to finish top of Group A with a 100 per cent record and cement their place among the tournament favourites.

Having felt the full force of what England have to offer, the Northern Ireland manager was unequivocal over their prospects.

Shiels said: “We didn’t play out as much as we would have normally because they’re too good for us, and it would be a massive failure if they didn’t win this tournament. Everybody else should just go home.”

England’s performance was all the more impressive given the absence of head coach Sarina Wiegman, who was back at the team hotel after testing positive for Covid-19.

Assistant coach Arjan Veurink said: “Of course we wanted to continue the good journey we’re on at the moment, so I think Sarina will be really happy with this performance as well.

“I think the team showed that whatever is going on we have lots of qualities and that pleased me the most.

“They were calm, they were relaxed and it’s not great that Sarina is not here, but they reacted really well and I am happy with the team’s performances and the great goals they scored.”

Wiegman could also be absent for England’s quarter-final clash. After finishing spot of Group A, they will face the runners-up from Group B – either Spain or Denmark – on Wednesday at Brighton.

“As we all know every individual reacts different to Covid, so it’s tough for me to say anything about that,” Veurink said. “But, as Covid taught us, we can do lots of things digitally as well so hopefully she will be with the team as soon as possible.”

Going into the match, England had scored 93 goals in 16 matches since Wiegman took the reins in September 2021, and they continued in that prolific fashion even without her on the touchline as they made it 14 goals without reply at Euro 2022 so far.

It took group winners England until the 40th minute to make the breakthrough against already-eliminated Northern Ireland, but Fran Kirby’s fine strike put them ahead and Beth Mead quickly doubled their advantage just before half-time.

Shiels was proud of his side’s effort even though they ended up convincingly beaten by a team he believes should go on to lift the trophy.

Shiels, whose squad included 13 amateur players, said: “I think it was always going to be tough for us, but I don’t know if anyone realises that England haven’t conceded a goal in the last three years of proper (World Cup qualifiers, Euros and European qualifiers) football and we’ve played them four times.