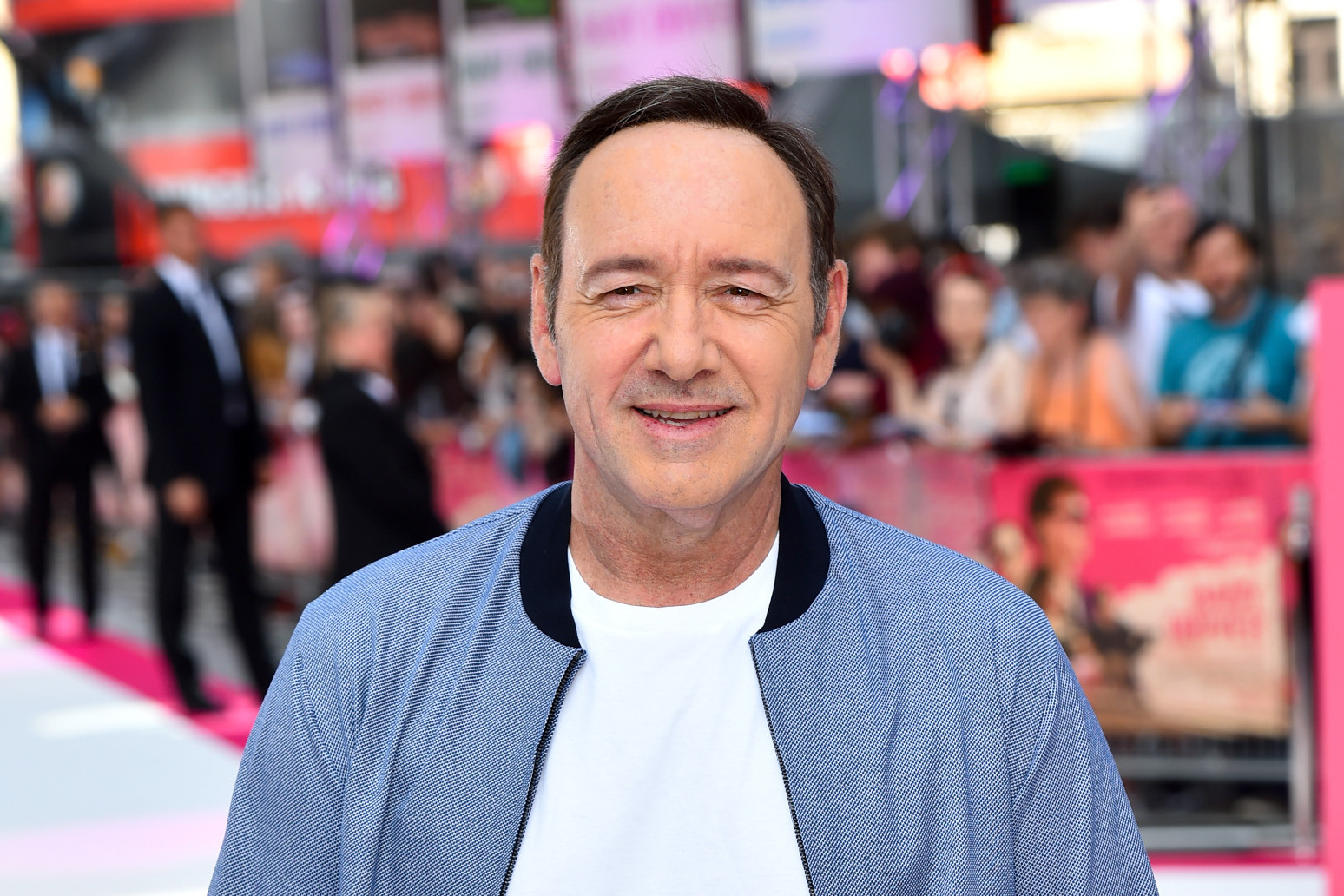 The actor is facing four charges of sexual assault against three men, as well as causing a person to engage in penetrative sexual activity without consent

Hollywood star Kevin Spacey has said he will “voluntarily appear” in a British court because he is “confident” he can prove his innocence following allegations of multiple sexual assaults.

The 62-year-old Oscar-winning actor is facing four charges of sexual assault against three men, as well as causing a person to engage in penetrative sexual activity without consent, the Crown Prosecution Service (CPS) previously said.

In cases such as this, the person concerned can choose to return to face charges, but, if this does not happen, prosecutors could seek to start extradition proceedings.

In a statement released to Good Morning America on Tuesday, Spacey is quoted as saying: “I very much appreciate the Crown Prosecution Service’s statement in which they carefully reminded the media and the public that I am entitled to a fair trial, and innocent until proven otherwise.

“While I am disappointed with their decision to move forward, I will voluntarily appear in the UK as soon as can be arranged and defend myself against these charges, which I am confident will prove my innocence.”

The alleged incidents took place in London between March 2005 and August 2008, and in Gloucestershire in April 2013.

The CPS authorised the charges following a review of the evidence gathered by the Metropolitan Police in their previous investigation into the actor.

“He has also been charged with causing a person to engage in penetrative sexual activity without consent.

“The charges follow a review of the evidence gathered by the Metropolitan Police in its investigation.

“The Crown Prosecution Service reminds all concerned that criminal proceedings against Mr Spacey are active and that he has the right to a fair trial.”

The Metropolitan Police said the alleged victims are in their 30s and 40s.

Spacey is a two-time Oscar winner and known for starring roles in American Beauty, The Usual Suspects and House Of Cards.

He was previously artistic director of The Old Vic theatre in London.