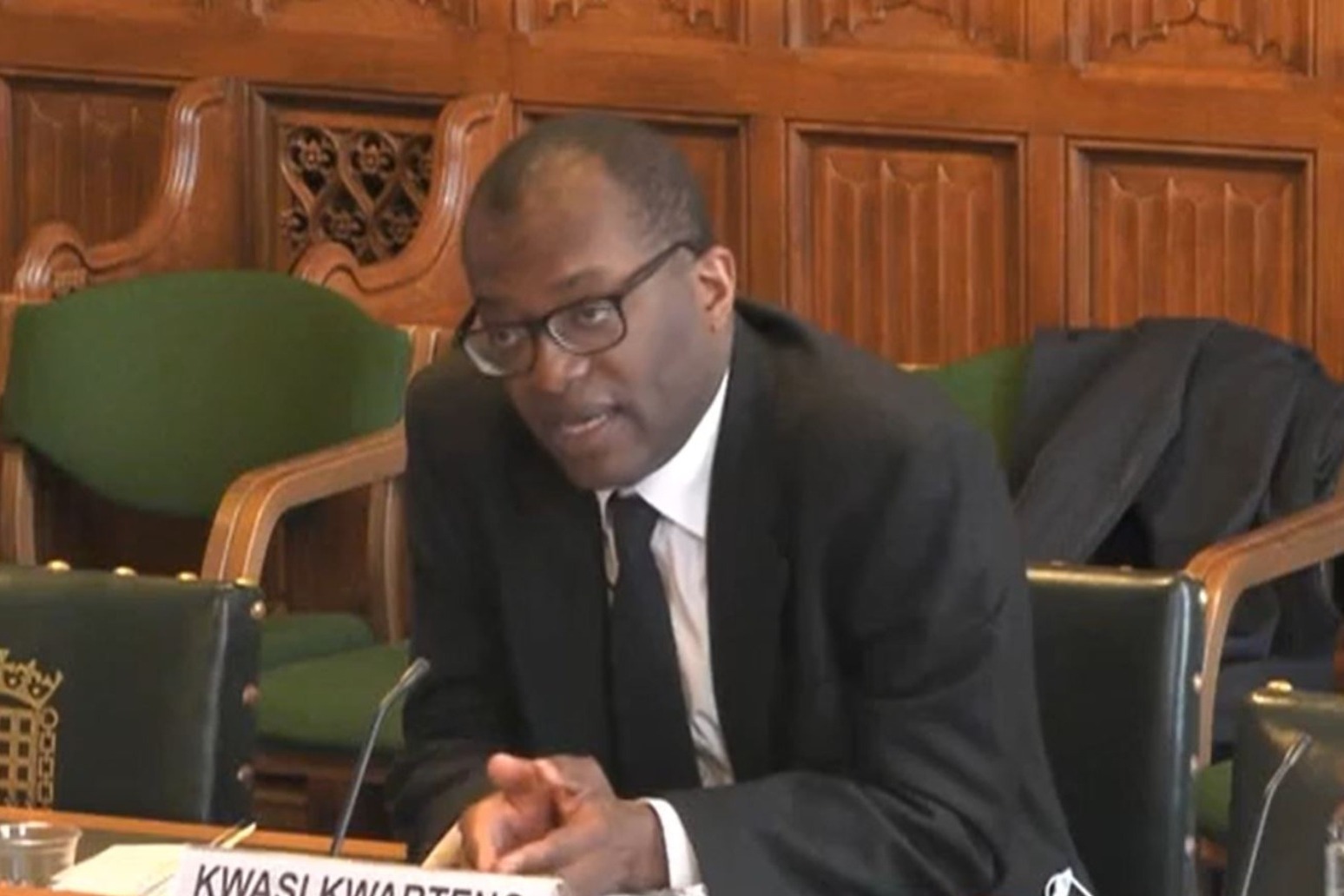 Business Secretary Kwasi Kwarteng has ordered a probe into the proposed acquisition of a British defence company to assess any national security concerns.

Cobham Group, which is owned by US private equity house Advent, confirmed on Monday it has agreed a £2.57 billion deal for London-listed Ultra Electronics.

Mr Kwarteng said has instructed the Competitions & Markets Authority (CMA) to investigate the proposed acquisition of Ultra Electronics by Cobham to assess any national security concerns.

“The UK is open for business, however, foreign investment must not threaten our national security,” Mr Kwarteng wrote on Twitter.

He has also tabled an Order in Parliament preventing Ultra Electronics from disclosing sensitive information to Cobham about the goods or services it provides to the Government or Britain’s armed forces.

Mr Kwarteng has given the CMA until midnight on January 18 2022 to submit its report on the proposed takeover.

Bosses at Cobham had said they would agree to binding commitments to the Government, including safeguarding and supporting the UK’s national security, continuity of supply and critical capabilities in the UK, and national security clearance arrangements.

Dorset-based Cobham, which employs 10,000 people, is best known for technology enabling the mid-air refuelling of planes.