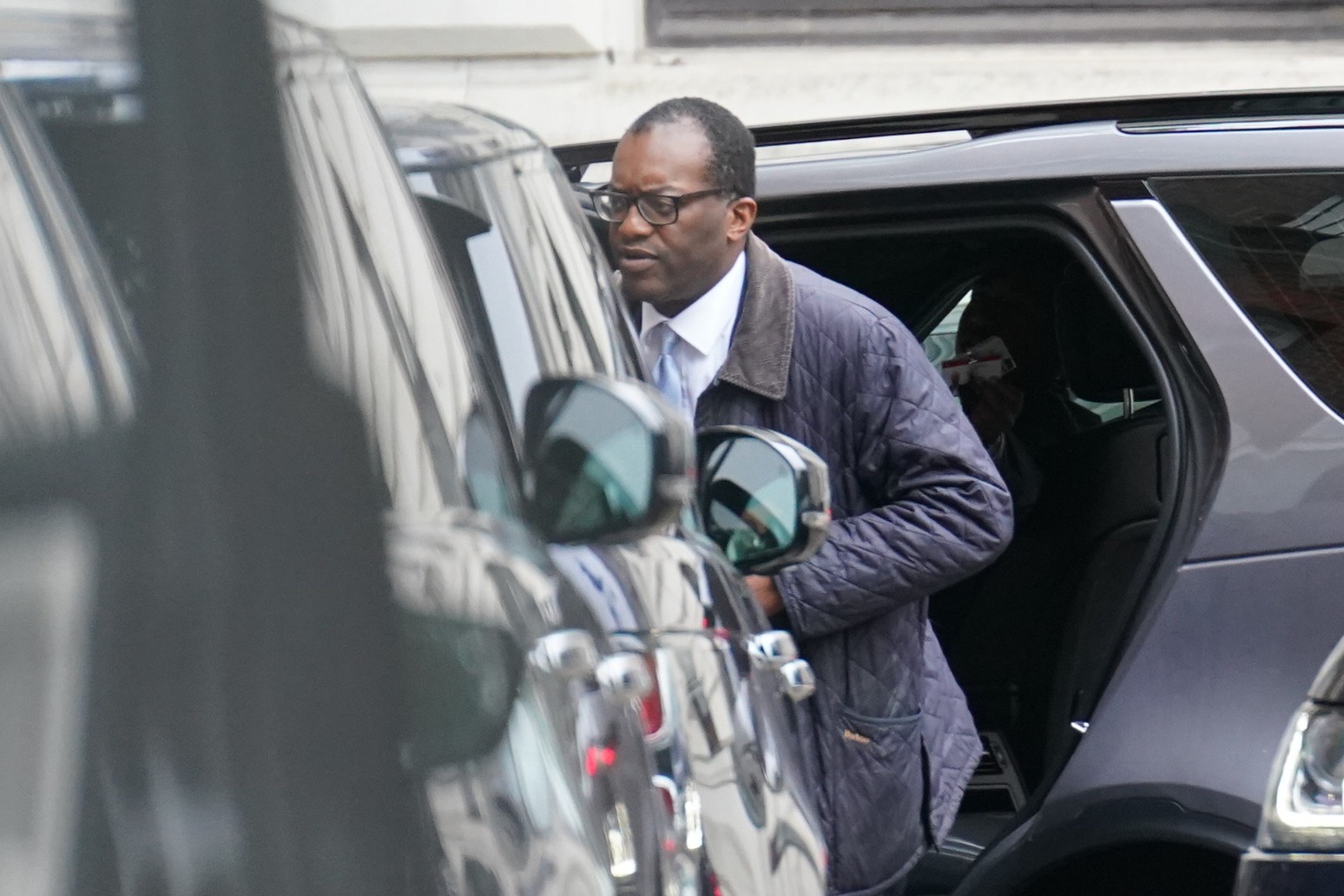 Kwasi Kwarteng has paid the price for the chaos unleashed by his mini-budget as he was reportedly sacked by Liz Truss.

Kwasi Kwarteng has paid the price for the chaos unleashed by his mini-budget as he was reportedly sacked by Liz Truss.

The Chancellor flew back early from International Monetary Fund talks in Washington on Friday to be informed of his fate in a brief meeting with the Prime Minister, it was reported.

Ms Truss will stage a press conference in Downing Street later on Friday in which she is expected to announce major changes to Mr Kwarteng’s £43 billion tax giveaway.

Mr Kwarteng’s departure may give Ms Truss some brief breathing space as she seeks to shore up her battered authority after weeks of turmoil following his “fiscal event” last month.

But it will also raise fresh questions about her chances of survival – because she was closely linked to the policies that caused the problems.

The commitments to reverse a hike in national insurance rates and ditch a planned rise in corporation tax, without explaining how they would be paid for, were the key planks of her leadership election campaign.

But after the financial markets took fright – with the pound plummeting against the dollar and the cost of government borrowing soaring – the Conservatives have seen their opinion poll ratings tank.