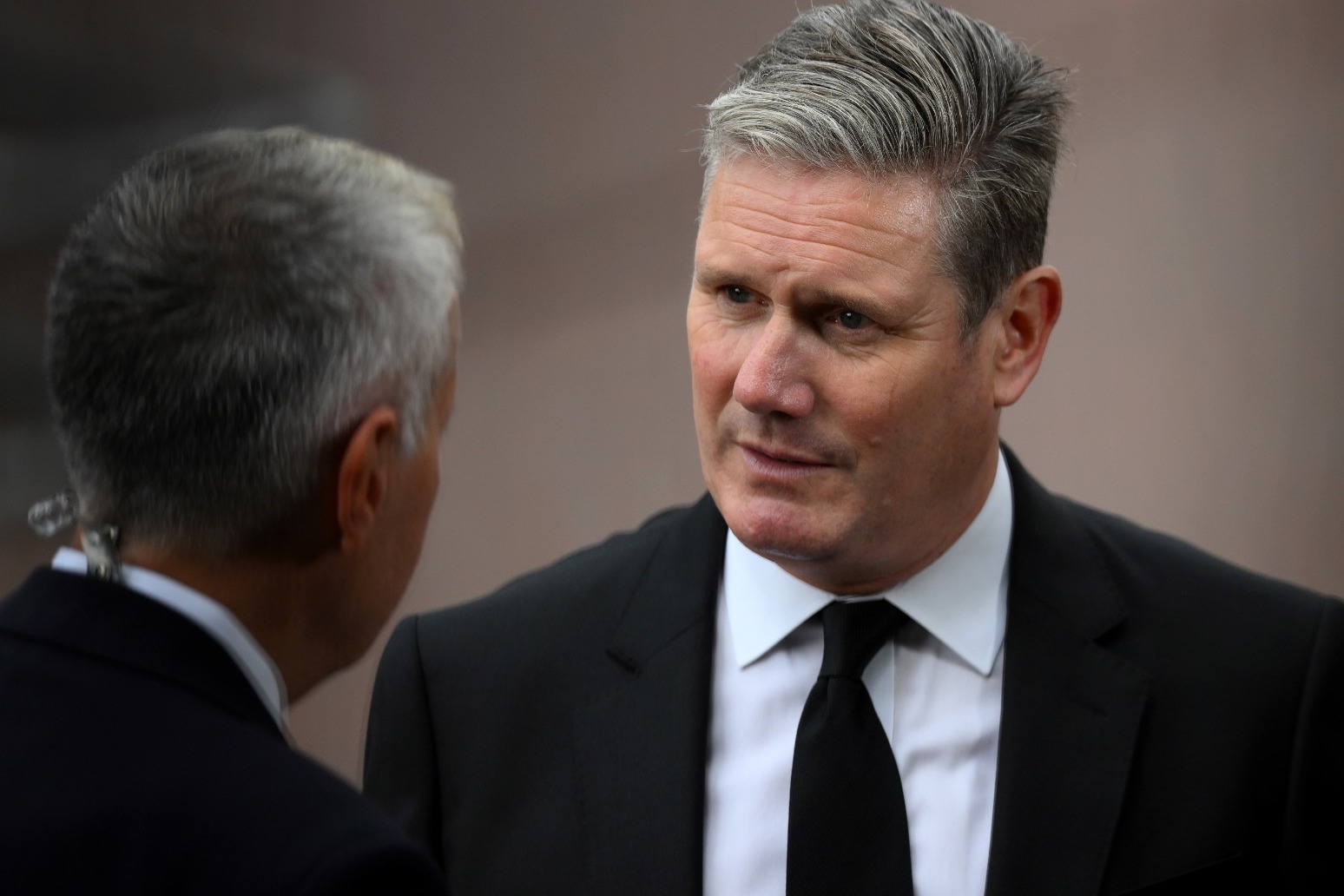 Labour’s annual conference is set to kick off in Liverpool on Sunday with expectations high for Sir Keir Starmer to set out the dividing lines between his party and the new Tory government.

Supporters of the Labour leader hope he will use the four-day gathering to capitalise on the unpopularity of Liz Truss and Kwasi Kwarteng’s economic measures.

The Government’s controversial programme of lifting caps on bankers’ bonuses, cracking down on benefits and vast tax cuts mainly benefiting the wealthy has widened the ideological rift between the two main parties and given Labour plenty of ammunition.

Sir Keir will be expected to link Conservative decisions to falling living standards and articulate a convincing vision to improve them.

Labour’s call for a heavier windfall tax on the profits of energy and oil giants to fund freezing energy bills – which Ms Truss is paying for by borrowing – will be a key plank of the argument.

Sir Keir will seek to project himself as a future prime minister in his speech on Tuesday, with his confidence boosted by a comfortable lead in the polls.

However, there are concerns that the gap is not wider despite the turmoil of Boris Johnson’s government and while voters are still unsure about the direction his successor is taking.

Hopes that Sir Keir can lead the party to victory at the next general election will still be higher than at last year’s conference, which was seen as a make-or-break moment for him.

This year’s event – only his second in-person conference since taking the job – is expected to feature less internal division due to an exodus of left-wing members from the party.

But sources of tension could be debates over electoral reform and Sir Keir’s ban on frontbenchers joining strikers on picket lines, which cost Sam Tarry his shadow transport minister role in July.

Some dissent is also possible when delegates sing the national anthem – for the first time in recent history – at the start of the gathering on Sunday.

After Sir Keir leads tributes to the late Queen, deputy leader Angela Rayner will open the conference with pledge to end the Tory “procurement racket” and instead reward businesses that create local jobs, skills and regeneration.

She said: “Under the next Labour Government there will be no hiding place for cronies and no corner for corruption. We’ll give the Tory sleaze merchants their marching orders, end handouts to tax havens and strike off failed providers.”

The TUC welcomed the plans, which include the mass insourcing of public contracts.

TUC general secretary Frances O’Grady said: “These proposals are much needed. Outsourcing has been a colossal waste of taxpayers’ money and led to a race to the bottom on workers’ pay and conditions.”

Other announcements will include a new Hillsborough Law to help prevent future injustices where there is state involvement.

Labour is also reviving its “tough on crime, tough on causes of crime” slogan as it announces plans to prevent child exploitation.

Shadow home secretary Yvette Cooper told the Mirror ahead of the conference: “We will outlaw the grooming of children for crime because the gangs should not be able to exploit children and teenagers, and end up drawing them into potentially a life of crime and exploitation.”

Labour chair Anneliese Dodds urged her party to come together “to build that better future that our country deserves”.

She said: “We meet at a difficult time for Britain. Families and businesses are facing spiralling costs and the whole country is looking worried about a winter of uncertainty.

“Twelve years of Tory governments have left us with lower growth, lower investment and lower productivity. The only things that are going up are inflation, interest rates and bankers’ bonuses.

“But Labour has a plan for a fairer, greener future that will secure our economy and kickstart growth, that will put an end to the short-termism that has seen us lurch from crisis to crisis, that delivers energy security and brings down bills, that seizes the opportunities of the future and delivers for working people.”

The Conservatives’ conference will take place in Birmingham on October 2-5. The Liberal Democrats cancelled theirs as it fell within the period of mourning after the Queen’s death.