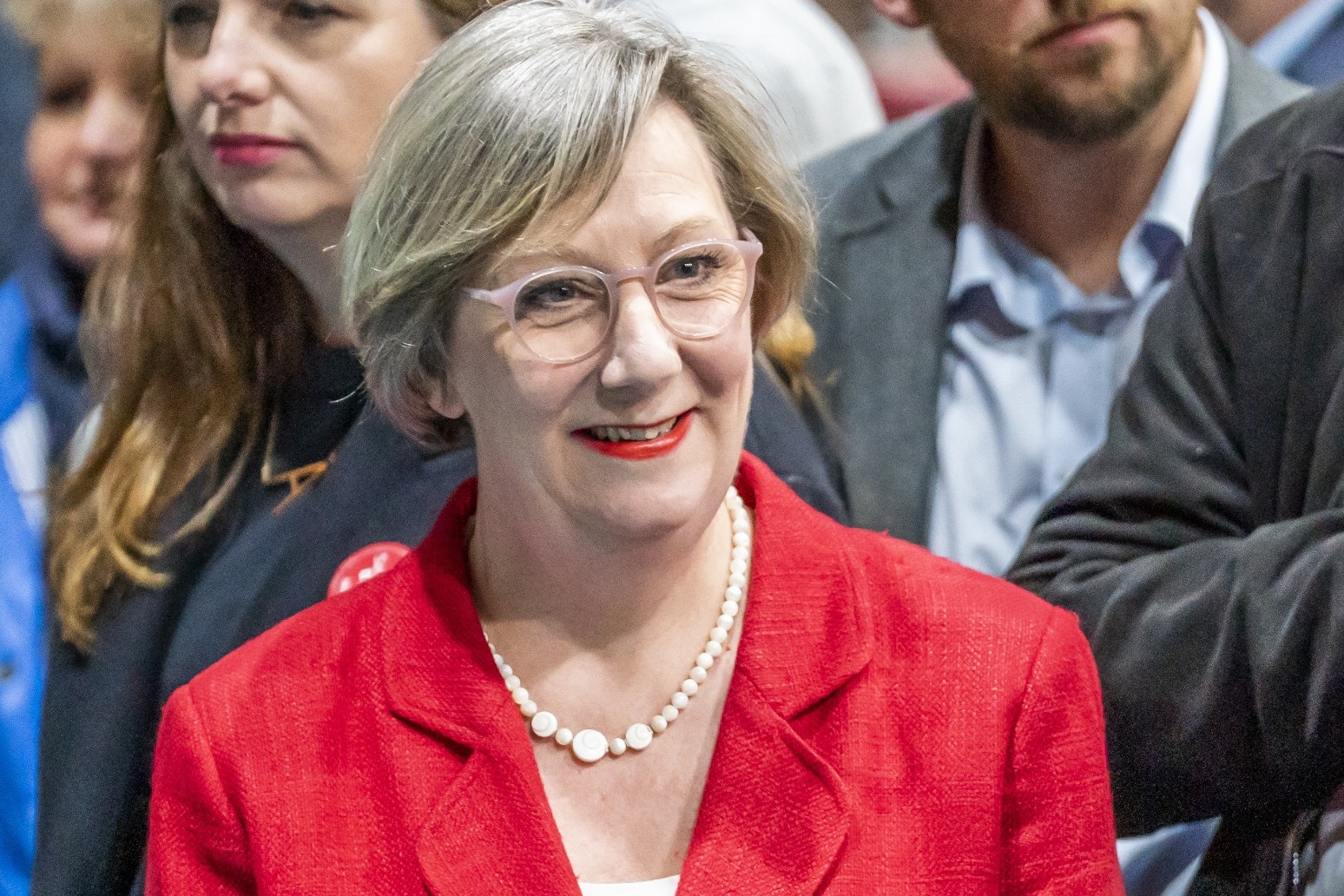 Samantha Dixon has held the constituency for Labour, following the resignation of Christian Matheson

Labour has won the City of Chester by-election, retaining the seat and delivering a defeat to Rishi Sunak in his first electoral test as Prime Minister.

Local councillor Samantha Dixon re-won the seat for Labour with a 10,974 vote majority, after the contest was triggered by the resignation of Labour MP Christian Matheson, who resigned his Commons seat after complaints of “serious sexual misconduct” were upheld by a parliamentary watchdog.

Mr Matheson, who denied the allegations, was facing a four-week suspension and was asked to resign by Labour before he quit.

Labour hailed the result as one that sent a “clear message” to Mr Sunak and his new administration.

In a victory speech after the result was announced, Ms Dixon said: “People in Chester and across our country are really worried.

“This is the cost of 12 years of Conservative Government. The Government, which has wreaked havoc with our economy, destroyed our public services and betrayed the people who put their trust in them at the last general election.”Election officials confirmed that turnout was 41.2%, with a total of 28,541 votes cast in the December poll.

Labour had been widely expected to hold the seat, having won it in 2019 for the third time in a row with a majority of 6,164.

Ms Dixon told reporters that she believed many people across the country felt the same as voters in Chester.

“It’s just that here people have had an opportunity to express how they feel,” she said.

Deputy Labour leader Angela Rayner is expected to visit Chester on Friday to celebrate the result with the new MP, who will now take up her seat two years out from the next general election.

Shadow work and pensions minister Alison McGovern said: “The people of Chester have sent a clear message to Rishi Sunak’s Conservative Government: They are fed up of Tory rule and want the change Labour offers.

“After the Tories crashed our economy, it’s clear that only Labour can be trusted to help families across the country make ends meet,” the Wirral South MP said.

“Sam will be an excellent MP for Chester and a strong voice for Chester residents in the Conservative cost-of-living crisis.”

The result is the latest by-election defeat suffered by the Conservatives.

The last two by-elections, which took place on the same day in June, were a disaster for the Tories, with Labour snatching Wakefield and the Liberal Democrats securing a historic victory in Tiverton and Honiton.

The result, which comes just over a month into Mr Sunak’s tenure as prime minister, is unlikely to be seen as a referendum on his leadership.

But it nonetheless comes as a blow to the party, which is facing an uphill battle to remain in office at the next nationwide poll.

The country is facing a gloomy outlook, after Chancellor Jeremy Hunt’s autumn statement last month ushered in a fresh round of belt-tightening in the public finances as the UK heads into a recession and soaring inflation squeezes incomes.

With many households struggling with rising energy bills, rail strikes and a planned walk-out by nurses also threaten to cause severe disruption in the run-up to Christmas.