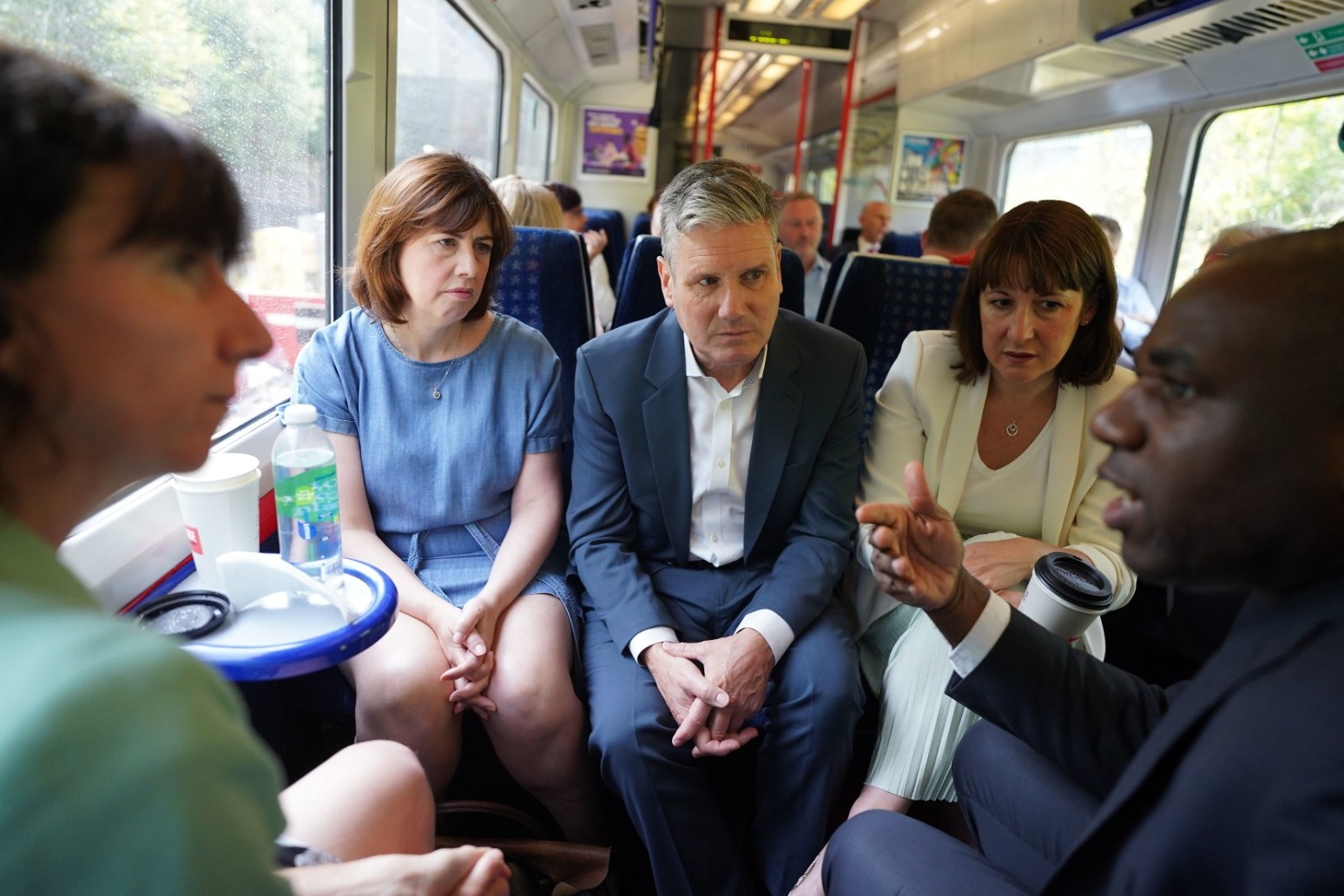 Labour is preparing to force a confidence vote on Boris Johnson’s Government, challenging Conservative MPs to oust the Prime Minister as they hold a leadership contest.

The opposition will table the motion on Tuesday, with the aim of holding the vote the following day, according to party sources.

Mr Johnson resigned as Conservative leader after a long line of scandals but is clinging on to office as caretaker prime minister until a replacement is found in a move that has divided Tory MPs.

Labour’s bid would force Mr Johnson’s colleagues to either back the Government or vote against it.

Tory MPs will be wary that opposing the Government could trigger a general election at a time they are selecting a new leader, and risk losing the large Commons majority Mr Johnson won in 2019.

Authority rapidly drained away from Mr Johnson last week as Cabinet ministers and junior colleagues resigned from Government and Tory MPs publicly called for his resignation.

The confidence vote, which would require a simple majority to pass, will put on record where leadership contenders and their colleagues in the Commons stand on Mr Johnson staying in office over the next two months.

But now the Conservative Party has set out its timetable for a replacement to be announced on September 5, the clamour for Mr Johnson’s immediate exit has been dampened.

That the motion is in Labour’s name makes Tory support even less likely.

Sir Keir Starmer had previously threatened to bring the confidence vote to prevent “this nonsense about clinging on for a few months”.

“If they don’t get rid of him then Labour will step up, in the national interest, and bring a vote of no confidence, because we can’t go on with this Prime Minister clinging on for months and months to come.”

If the confidence vote did succeed, a general election could be called, or the Queen could invite someone else to form a Government on the basis they could win a vote of confidence in the House.