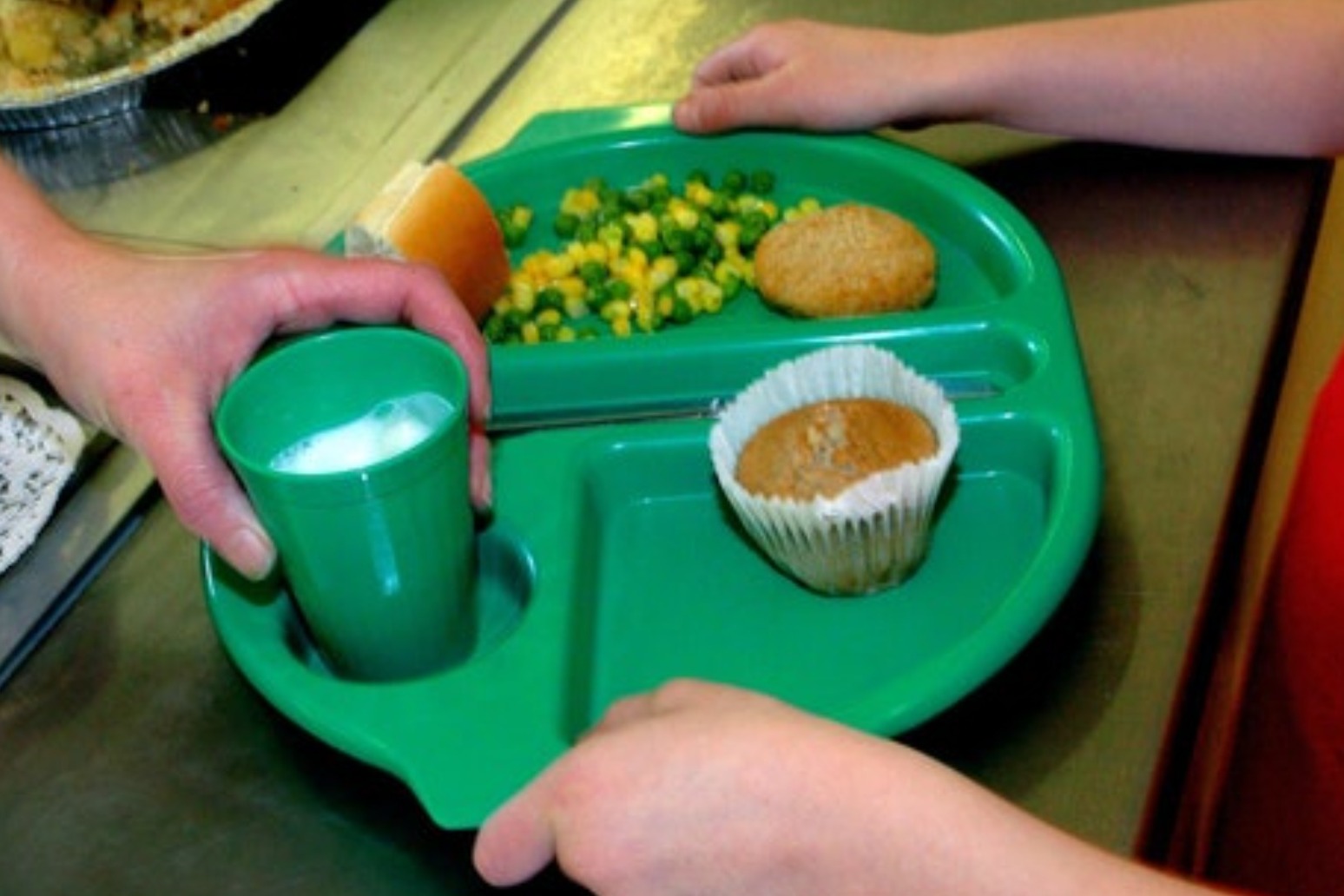 The Labour Party says it will force a parliamentary vote on the extension of free school meals to eligible children after the Government refused to prolong the scheme through the October half-term break. Labour on Saturday gave the Government 72 hours to extend the initiative – the subject of a campaign led by footballer Marcus Rashford – or face a vote.

With Downing Street having signalled it will not be prolonging the programme through the holidays, Labour said it would trigger a vote in Parliament on Wednesday, led by MP Angela Rayner.

Labour will table a motion calling on the Government to continue directly funding free school meals over the holidays until Easter 2021 to “prevent over a million children going hungry during the coronavirus crisis”.

The party said in a statement MP Tulip Siddiq, the shadow minister for children and early years, wrote to all Conservative backbench MPs asking them to support Labour’s proposals.

“Over a million children are at risk of going hungry over the holidays without access to free school meals. It is essential the Government provides this support urgently,” Labour’s shadow education secretary Kate Green said.

“We gave the Prime Minister the chance to change course, but he refused to do so. Now his MPs must decide if they want to vote for their constituents to get this vital support or if they will leave families struggling to put food on the table.”

The Welsh Labour Government has pledged to provide free school meals during the holidays until Easter next year.

And a parliamentary petition started by Rashford, calling for food to be provided during all holidays and for free school meals to be expanded to all households on Universal Credit, has garnered more than 293,000 signatures since being launched late last week.

Rashford, who has been made an MBE for his services to vulnerable children, forced a Government U-turn on free school meal vouchers for eligible pupils over the summer holidays.

The fact his petition attracted more than 100,000 signatures means it must now be considered for debate by MPs, under Parliamentary petition guidelines.

However, Downing Street has shown reluctance to extend the scheme, with a spokesman indicating on Thursday that ministers would not provide free school meals to children in England during the Christmas break.

A Number 10 spokesman said: “It’s not for schools to regularly provide food to pupils during the school holidays.”

Labour said more than 1.44 million children who were eligible for free school meals would benefit if the scheme was extended.

The push to extend the scheme has been supported by education unions, with Association of School and College Leaders general secretary Geoff Barton last week saying: “The Government must show that it is committed to social justice by extending free school meal provision to school holiday periods during this time of national emergency in which many families are experiencing great hardship.”