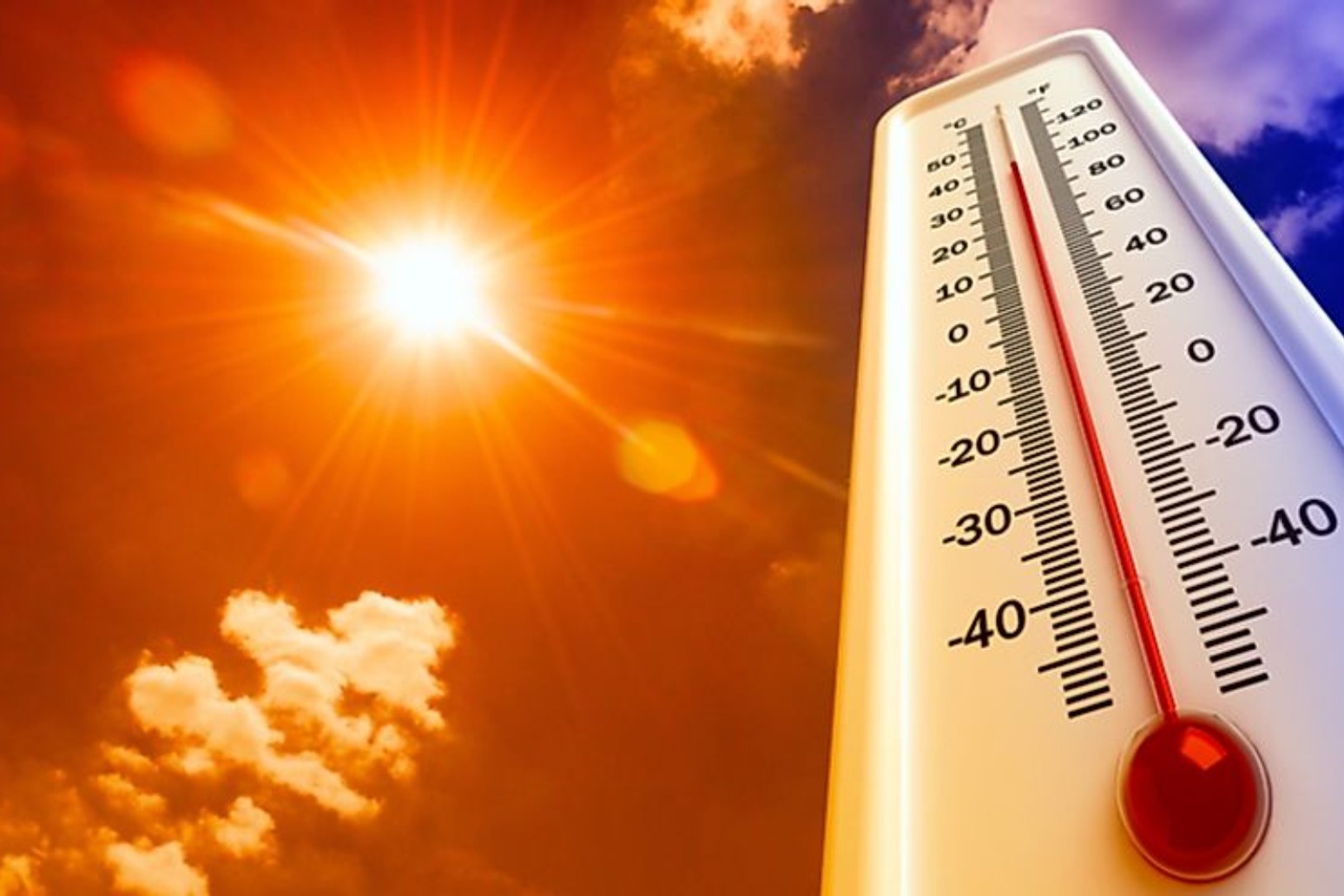 The last seven years have been the hottest on record – with sea levels rising to new highs and climate-related destructive weather extremes in 2021, UN experts have said.

The last seven years have been the hottest on record – with sea levels rising to new highs and climate-related destructive weather extremes in 2021, UN experts have said.

In its annual state of the global climate report launched as the UN Cop26 summit gets under way, the World Meteorological Organisation (WMO) said that 2021 is likely to have been the fifth to seventh hottest year on record.

While it is not quite as hot as some recent years, due to a “La Nina” weather phenomenon in the Pacific – which has a cooling affect on global temperatures, it still averaged 1.09C above pre-industrial levels, the WMO said.

The last seven years since 2015, when countries secured the Paris Agreement to curb temperature rises to 1.5C or well below 2C to avoid the worst impacts of climate change, have been the hottest in records dating back to 1850.

And the UK’s Met Office warned the world’s temperature has reached an average exceeding 1C above pre-industrial levels for the past two decades, the first time a 20-year period has been at that level since the records began.

The average global temperature for 2002-2021 was 1.01C above pre-industrial levels, the scientists said.

UN secretary general Antonio Guterres called for the Cop26 talks, where leaders are under pressure to keep the 1.5C temperature limit within reach with more action on cutting greenhouse gas emissions, to be a “turning point for people and planet”.

Communities and natural systems around the world were being devastated, he warned, as he urged leaders to act.

“The door is open; the solutions are there. Cop26 must be a turning point. We must act now – with ambition and solidarity – to safeguard our future and save humanity,” he said.

And WMO secretary general Petteri Taalas said extreme events “are the new normal”, with mounting evidence that some bear the footprint of human-induced climate change.

At the current rate of increase in greenhouse gas concentrations in the atmosphere, temperatures by the end of the century would be far in excess of the Paris goals, he said.

“Cop26 is a make-or-break opportunity to put us back on track.”

UK chief scientist Sir Patrick Vallance added his voice to calls for action, warning: “The commitment of leaders to implement changes to limit warming to 1.5C at Cop26 will be essential to protect all of us and the planet.

And he said: “This report hammers home the message that climate change is real and present: the seas are rising, glaciers are melting, and floods and wildfires are more frequent.

“Across the world, these changes are already affecting our transport, healthcare and food systems.”