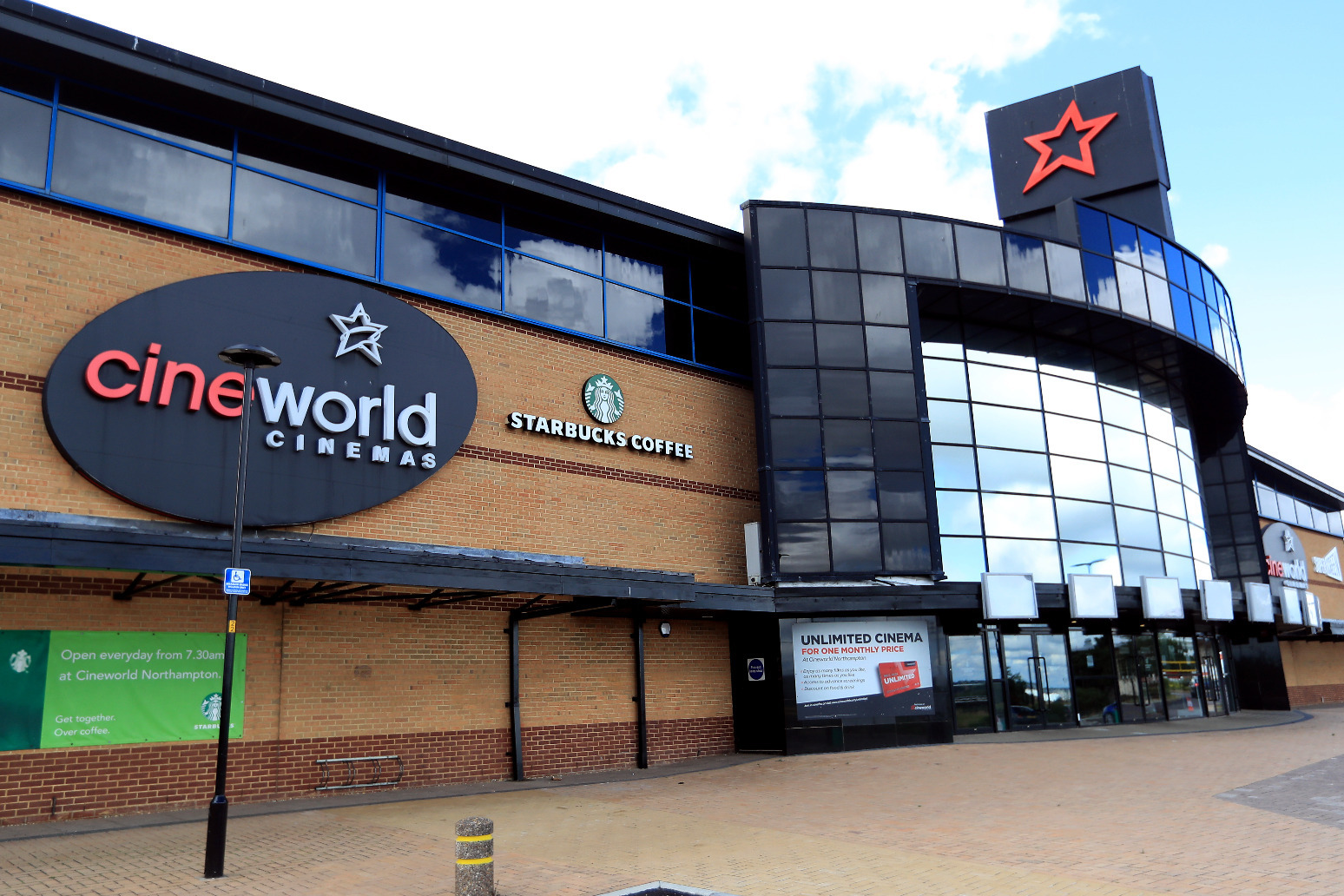 British and Irish cinemagoers returned to the silver screen in larger numbers than before the pandemic as the new James Bond film hit Cineworld sites.

The chain said that its revenue from the box office and concessions was 27% higher in October, compared to the same month before the pandemic.

“We are thrilled to see audiences returning in significant numbers. Our partnerships with the studios are as strong as ever and with the incredible movie slate to come, there are real grounds for optimism in our industry,” said chief executive Mooky Greidinger.

It comes as Bond film No Time To Die hit movie theatres at the end of September, alongside several other major releases, including Black Widow and Dune.

But outside the UK and Ireland the recovery has not quite been completed.

Revenue was still 20% down in the US, albeit stronger than compared with September, when it was 46% lower than in 2019.

In the rest of the world, revenue was down 16%, compared to 22% in September, the company said on Monday.

With new big titles coming out before the end of the year – including new Ghostbusters, Spider-Man and Matrix films – Cineworld said it will have several strong performers, as long as the “Covid-19 situation” does not deteriorate.

The company reported an “important milestone” in its pandemic recovery as its cash flow turned positive last month.

Mr Greidinger said: “I would especially highlight the great performances we saw from our newly refurbished cinemas in the US.

“These new cinemas clearly support our strategy to enhance the cinema experience for all our customers.

“I am really proud of the extraordinary efforts that everybody in the business has made to manage this company during an unprecedented time.

“Whilst there are challenges ahead, I believe these efforts have positioned us for great success in the future and we are all looking forward to continuing to welcome our customers to the best place to watch a movie.”