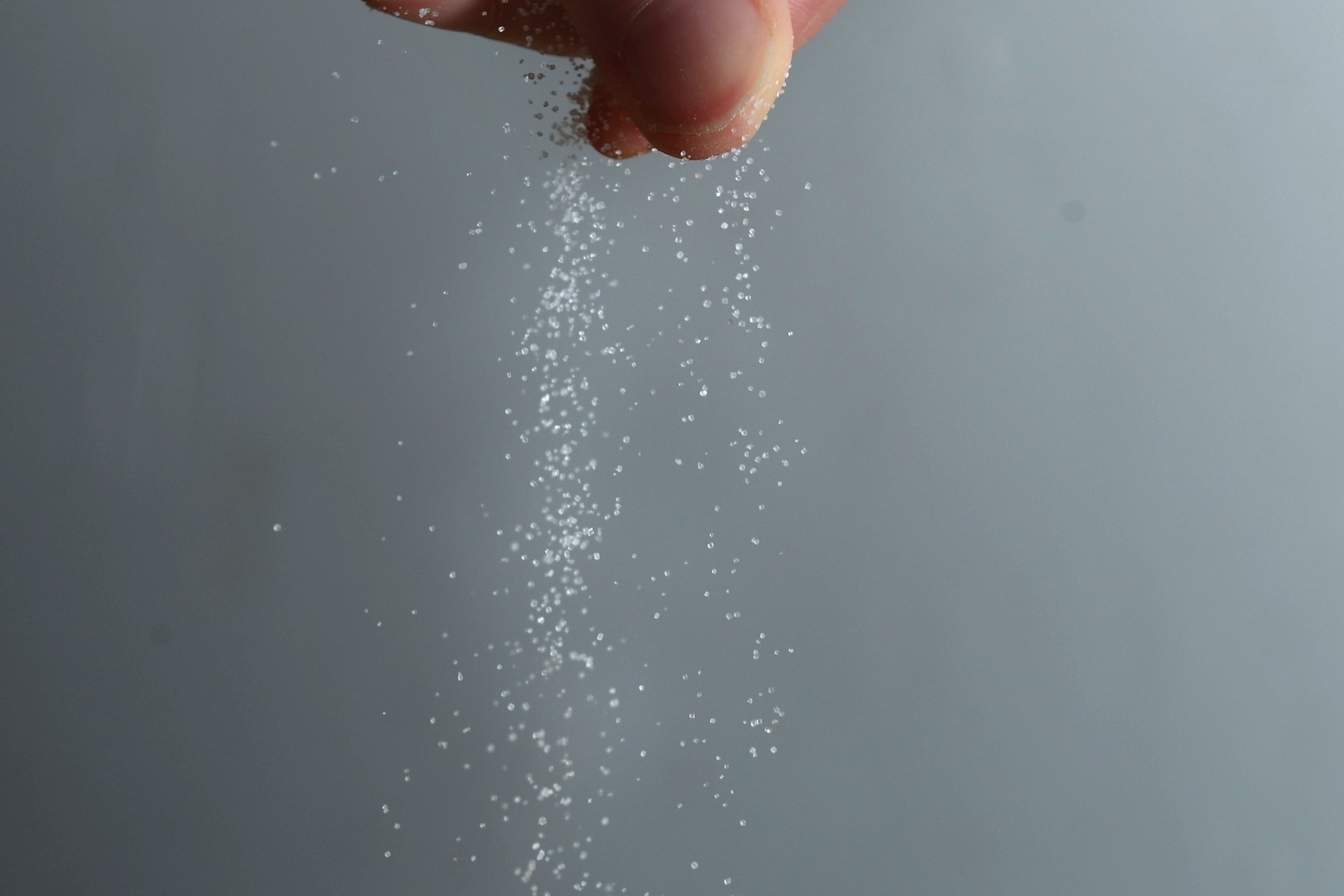 Progress on reducing the amount of salt people are eating has “stalled” a leading charity has warned, as it issued an urgent call for action on salt reduction.

Introducing a levy to curb the salt content in food could potentially save lives, the British Heart Foundation (BHF) said.

The charity said that people are consuming “far higher levels of salt than they realise” because much of the salt in our diet is put in food before it is bought.

The charity is urging the Government to consider introducing a salt levy in its National Food Strategy to ensure food manufacturers drive down the salt content in the foods they produce.

It warned that most adults are regularly eating higher levels of salt than the recommended daily maximum.

Figures suggest that in England most adults consume around 8.4g of salt every day day – well above the UK recommended maximum of 6g.

The charity commissioned new analysis, by health data analysis company HealthLumen, to assess the benefits of what would happen if every adult stuck to lower international daily limits of 5g.

It found there would be:

– it could also result in 1.4 million fewer people living with high blood pressure in 2035.

The BHF said the analysis showed how much can be gained by reducing salt intake.

“Progress in reducing salt in the food we eat has stalled in recent years and so the Government must take lessons from the success of the Soft Drinks Industry Levy. We simply must be braver and act now if we’re to overcome this deadly problem.

“We urge the Government to seriously consider introducing a salt levy that will prompt reformulation and keep families together for longer.”

Tracy Parker, senior dietitian at the charity, added: “This isn’t just about us all thinking twice before reaching for the salt shaker – the vast majority of salt in our food is already there before we buy it.

“This means we may end up consuming far higher levels of salt than we realise, putting us at greater risk of developing high blood pressure, and as a result, heart attacks and strokes.

“So, Government and the food industry has a critical role to play in lowering the amount of salt we all eat.”