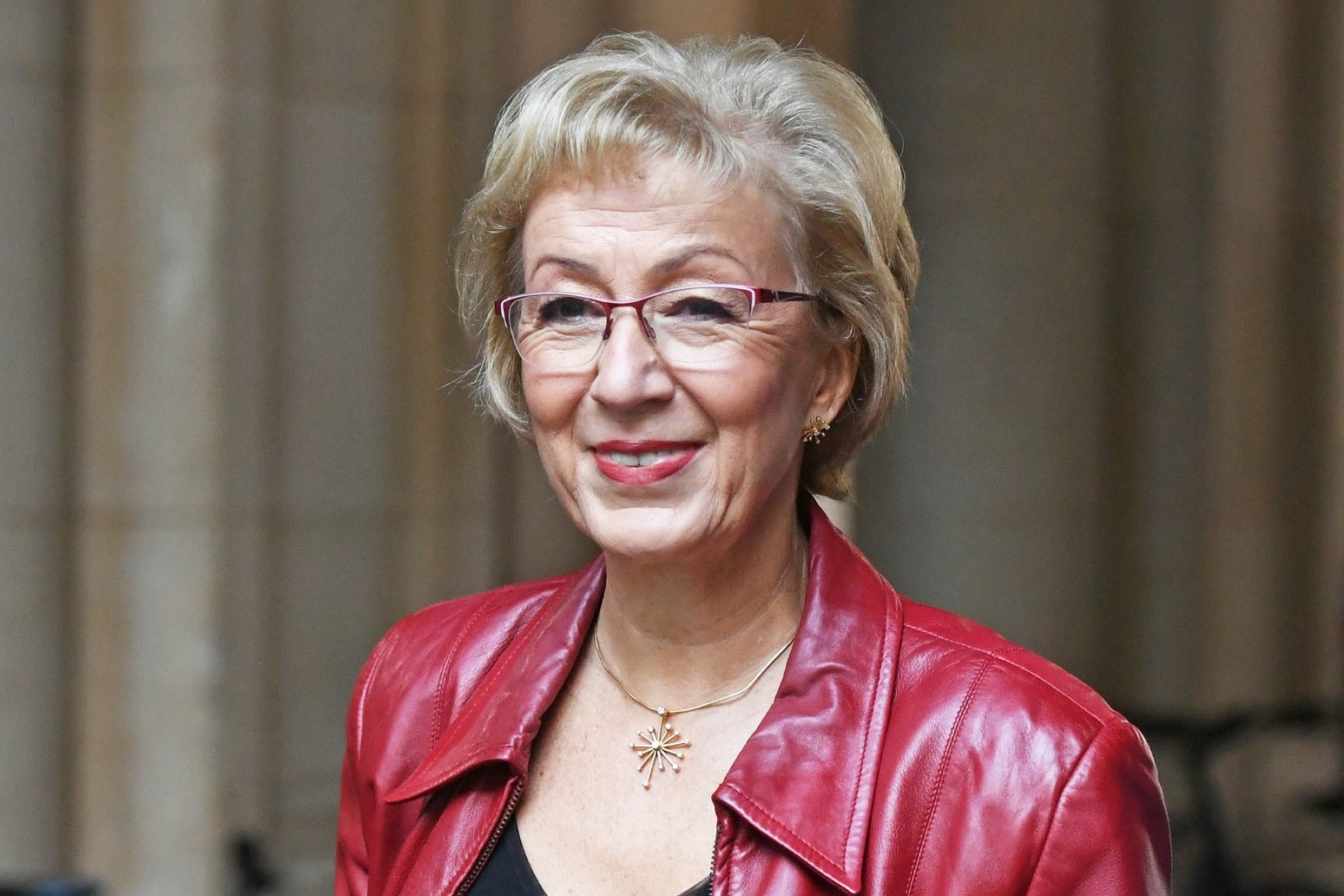 In a letter to her constituents, Dame Andrea said the “extent and severity” of the rule-breaking in No 10 exposed in the Sue Gray report meant it was “extremely unlikely” the senior leadership did not know what was going on.

“The conclusion I have drawn from the Sue Gray report is that there have been unacceptable failings of leadership that cannot be tolerated and are the responsibility of the Prime Minister,” she said.

In the message, which was shared on social media, she stopped short of directly calling on Mr Johnson to resign and did not say whether she had submitted a letter calling for a no confidence vote.

Dame Andrea concluded however by saying: “Each of my Conservative colleagues and I must now decide individually on what is the right course of action that will restore confidence in our Government.”

Her intervention is a further blow to Mr Johnson as a steady stream of Tory MPs have been calling on the Prime Minister to stand down in the wake of Ms Gray’s report last week.

A committed Brexiteer, Dame Andrea backed Mr Johnson for the leadership in 2019 after pulling out of the contest herself, underlining the fact that discontent with the Prime Minister extends across the party.

Former foreign secretary Lord Hague of Richmond said the Prime Minister is “in real trouble” and that Tory MPs are “moving towards having a ballot” on his leadership.

Allies of Mr Johnson had been hopeful he had escaped unscathed following a relatively muted initial response to Ms Gray’s report last week, but Lord Hague said it is proving to be “one of those sort of slow-fuse explosions in politics”.

“It’s still going along. A lot of people misread it really, the events of last week as meaning the trouble is over, Boris is free and that’s actually not the mood in the Conservative Party, which is very, very troubled about the contents of that report,” he told Times Radio.

“So I think the Conservative Party will need to resolve this one way or another, obviously because to be an effective party they either need to rally behind the Prime Minister they’ve got, or they need to decide to force him out.

Former education secretary Justine Greening said the Prime Minister needs to “get a grip or get out”, saying there is a “real jitteriness” among Conservative MPs.

Ms Greening, who was among 21 pro-Remain rebels thrown out of the party by Mr Johnson and is now no longer an MP, likened his position to that of Theresa May when she was under fire from Tory Brexiteers.

“There is a real jitteriness around the parliamentary party of following a Prime Minister who isn’t really setting out a clear plan on necessarily where he wants to lead the country,” she told the BBC Radio 4 Today programme.

“We have been here before with Theresa May. The reality is all prime ministers either have to get a grip or get out. That is a political rule that even Boris Johnson will need to follow.”

A steady stream of backbenchers have called on Mr Johnson to go after Ms Gray’s report laid bare a hard-drinking culture at the heart of government while raising renewed claims he misled Parliament.

Under party rules, the chairman of the backbench 1922 Committee Sir Graham Brady must call a vote of confidence in Mr Johnson’s leadership if 54 Tory MPs – 15% of the parliamentary party – submit a letter calling for one.

So far, more than 25 MPs have publicly called on the Prime Minister to stand down – although not all of them have said whether they have written to Sir Graham.

However, it is also widely believed in Westminster that a number of others have put in letters without declaring their intentions amid speculation the tally is approaching the total needed to trigger a vote.

The arts minister, Lord Parkinson of Whitley Bay, said it is “pointless” to speculate on numbers but acknowledged the continued uncertainty is a “distraction” as the Government seeks to focus on the cost-of-living crisis.

“It’s pointless speculating about something unless or until it happens,” he told Sky News.

“It’s a distraction from the work of Government, and in Government we’re getting on with making sure that we grow the economy to help with the cost of living.”