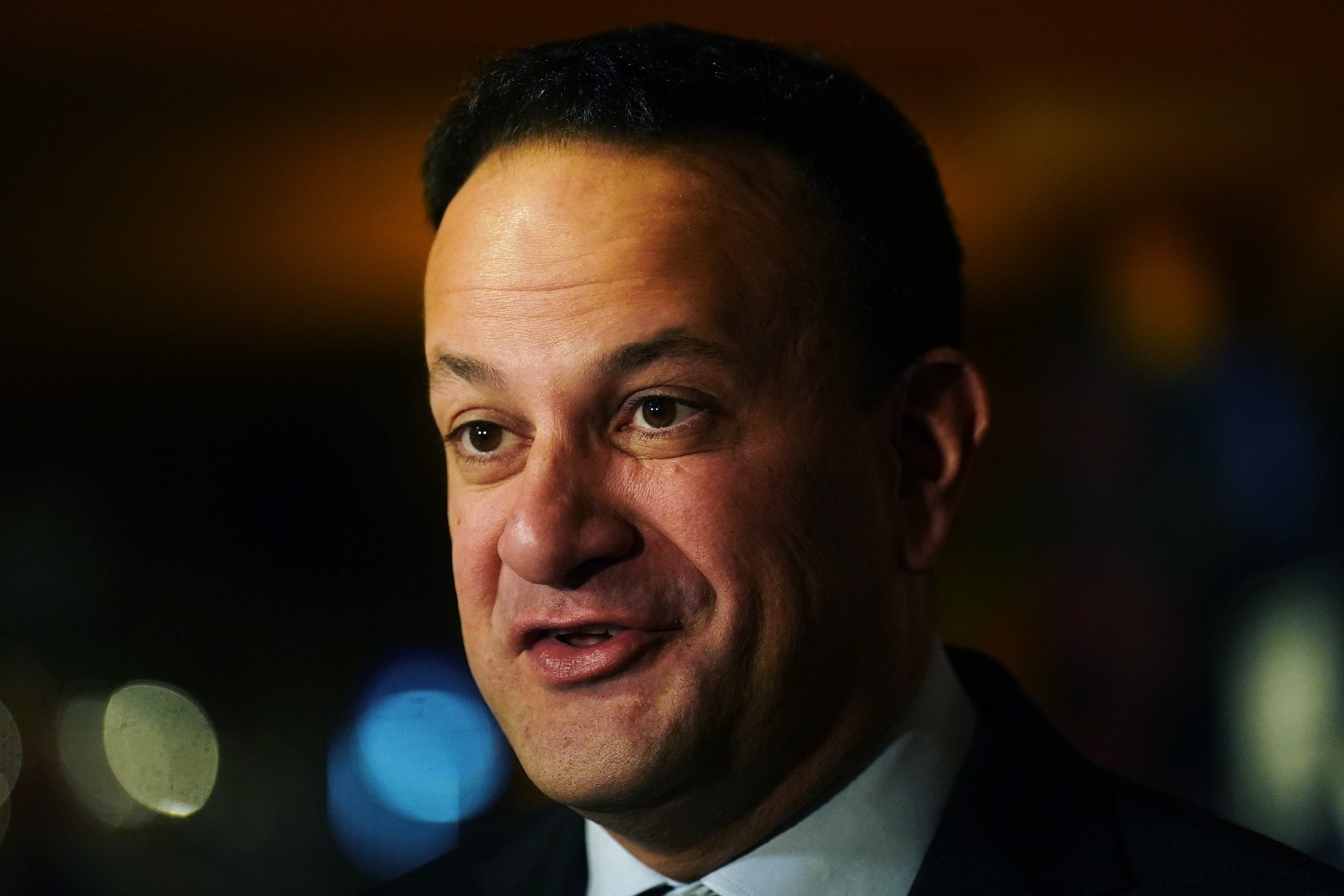 Taoiseach Leo Varadkar has said he has not formed a view on whether the use of drugs like cannabis should be decriminalised or regulated.

It comes after an Oireachtas justice committee recommended that “a policy of decriminalisation is pursued, in line with emerging international best-practice” on the possession of drugs for personal use.

It also recommended that the cultivation of illicit substances at a “modest, non-profit level” should be examined in light of possible decriminalisation.

The committee acknowledged the harms a criminal justice-led approach to drug use and misuse has, and recommended that a health-led approach is taken instead.

The committee also recommended a factual campaign on drugs and harm reduction be carried out nationwide, and called for the “rapid expansion” of the drug testing pilot-scheme first trialled at Electric Picnic this year.

“I haven’t had a chance to read that report yet,” Mr Varadkar said.

“What we intend to do as a government is to establish a citizens’ assembly on drugs policy.

“There’s two that are kind of finishing up at the moment. There’s the one on the reform of local government in Dublin and one on biodiversity, so we’re keen to see those reports and respond to them.

“But, if you like, the kind of citizens’ assembly in the pipeline is one on drugs policy and they’ll have a chance to consider it.”

It had been suggested that a citizens’ assembly on drug use would take place early this year.

But the government later confirmed that it would instead take place in early 2023, after the citizens’ assemblies on a directly-elected Dublin mayor and biodiversity had concluded.

This led to some criticism, including from Labour TD Aodhan O’Riordain, who is a former minister of state for the national drugs strategy.

When asked on what his personal view was, Mr Varadkar said: “I haven’t formed a view on it and obviously don’t want to, kind of, prejudice what the Citizens’ Assembly might come up with.

“But we have, in the past, seen Citizens’ Assemblies being used very effectively to deal with difficult issues.

“Often we’ve seen that they’ve demonstrated that the public are ahead of the politicians, and we saw that, I think, in fairness, with marriage equality and also with the Eighth Amendment, so it’ll be interesting to see what work and what type of references that they have.”

When asked whether Mr Varadkar has experimented with drugs since becoming a politician, he responded: “No, I haven’t.”