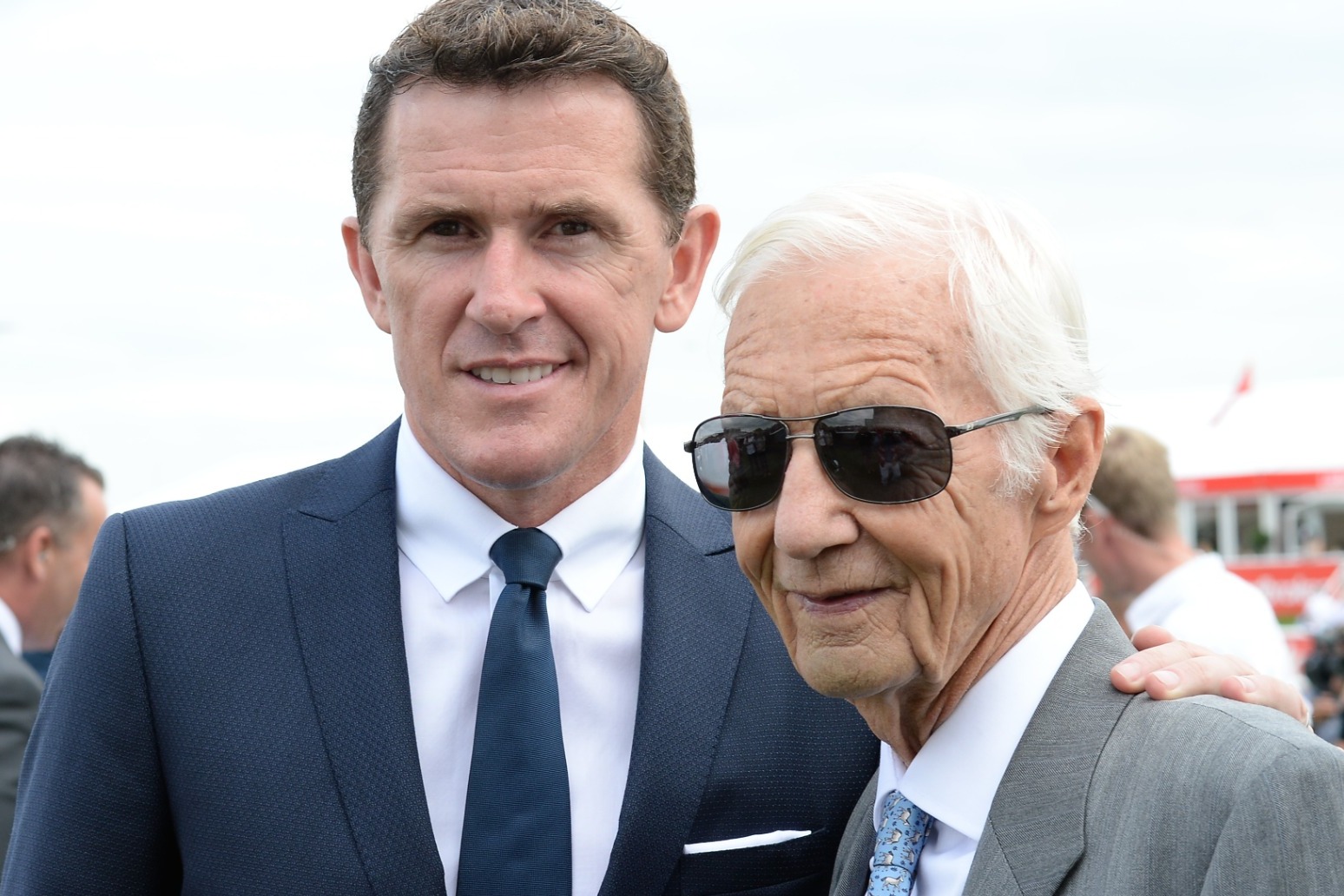 Lester Piggott, whose Classic haul included nine Derby victories, has died at the age of 86.

Unquestionably one of the greatest jockeys of all time, Piggott rode his first winner, The Chase, at Haydock in 1948 when just 12 years of age and his last win came with Palacegate Jack at the same Merseyside track in 1994, a few weeks short of his 59th birthday. He retired for a final time in 1995.

Piggot’s son-in-law, Derby-winning trainer William Haggas, told the PA news agency: “Sadly we can confirm that Lester died peacefully in Switzerland this morning. I really don’t wish to add much more than that at this stage, although Maureen will be making a statement later.”

Crowned champion jockey 11 times, Piggott first won the Derby in 1954 aboard Never Say Die. Eight more wins followed – including Nijinsky in 1970 – with his last Epsom hero being Teenoso in 1983.

Also successful in the 2000 Guineas, Nijinsky and Piggott went on to land the Triple Crown with his triumph in the St Leger.

A brief training career saw Piggott saddle Cutting Blade to win the Coventry Stakes at Royal Ascot in 1986, a meeting at which he rode a record 116 winners – with 10 of those coming in the Gold Cup.