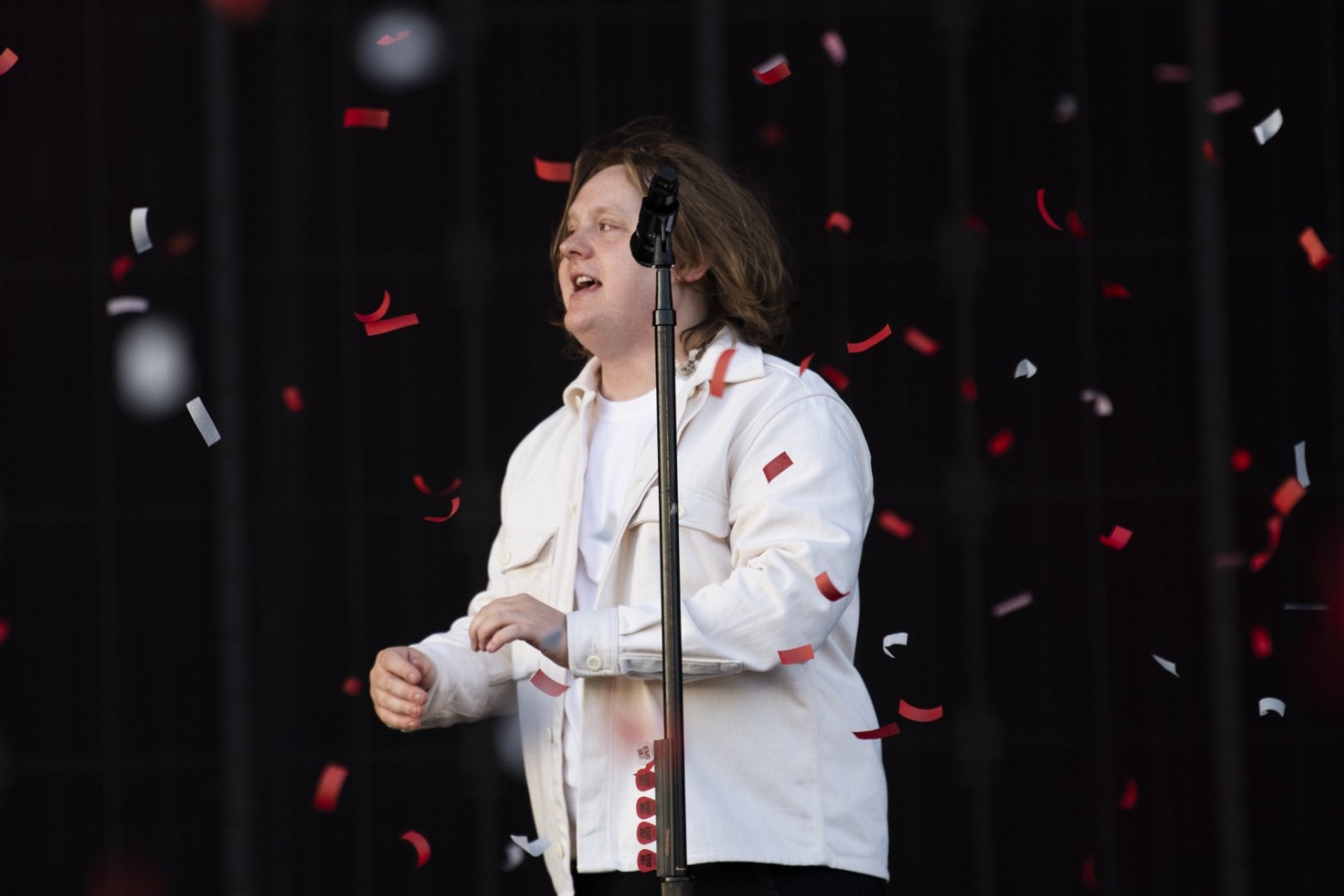 Lewis Capaldi and Radiohead guitarist Jonny Greenwood were among the big winners at the Ascap London Music Awards.

The event, organised by the American Society of Composers, Authors and Publishers, celebrates British songwriting and composing talent for their US successes.

Scottish singer Capaldi, who in 2021 won Songwriter of the Year, took home the Winning Hot Dance/Electronic Award for his work on Lasting Lover, performed by Sigala and James Arthur.

Ascap also recognises the best composers in film and TV with 11 awards.

Put Your Records On by Corinne Bailey Rae secured a Winning Hot 100 award for co-writers John Beck and Steve Chrisanthou, after the track re-entered the charts after a cover version by Ritt Momney went viral on TikTok.

Featuring a prominent sample of Sanam Re by Indian film composer Mithoon, Whoopty became a hit for drill rapper CJ.

Mithoon claimed two awards for Song of the Year and Top Streaming Song.

Elsewhere, Neave Applebaum and Lewis Thompson, the co-writers behind a host of Joel Corry hits, took home three awards including Songwriter of the Year.